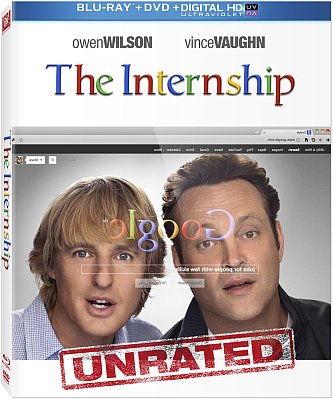 Vince Vaughn and Owen Wilson team up to crash the digital world in this laugh-out-loud buddy comedy you’ve been searching for! Trying to reboot their obsolete careers, old-school salesmen Billy (Vaughn) and Nick (Wilson) talk their way into an internship program at the state-of-the-art Google campus, vying for a handful of spots among tech-savvy college students who are half their age and twice as smart. The competition is fiercely funny as Billy and Nick break all the rules in a hilarious quest to land their dream jobs!

I had pretty high hopes for the movie just because of the promise of the bromance between Owen Wilson and Vince Vaughn that started back in 2005 in Wedding Crashers.  I was not disappointed at all in this fun and entertaining movie.  Vaughn and Wilson have such a great chemistry and they play well off each other.  While there weren’t many truly “laugh out loud” moments, there were many really funny ones that kept a smile on my face.

Beyond the comedy though the film itself is relevant and had a few upbeat, feel-good messages here and there that I appreciated.

Parents there was one scene in the unrated edition with sexual content so avoid watching this with your children or be prepared to face an awkward few minutes. 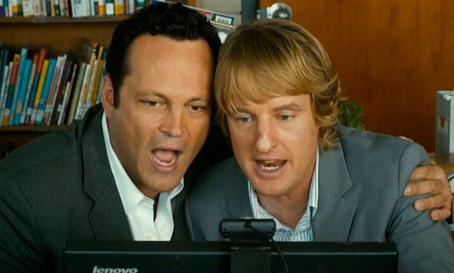 Billy may not know a lot about Instagram and some of the other largest social media apps being used by Millennials and Generation X, but these platforms have become a huge part of young adults’ lives. In fact, Millennials are so addicted to social media that they often rely on Twitter and Facebook to create their identity. Millennials share everything from what they are eating and wearing to whom they are dating. Sometimes they almost seem to believe something isn’t real until it has been shared with the world online.

Show Me the Money 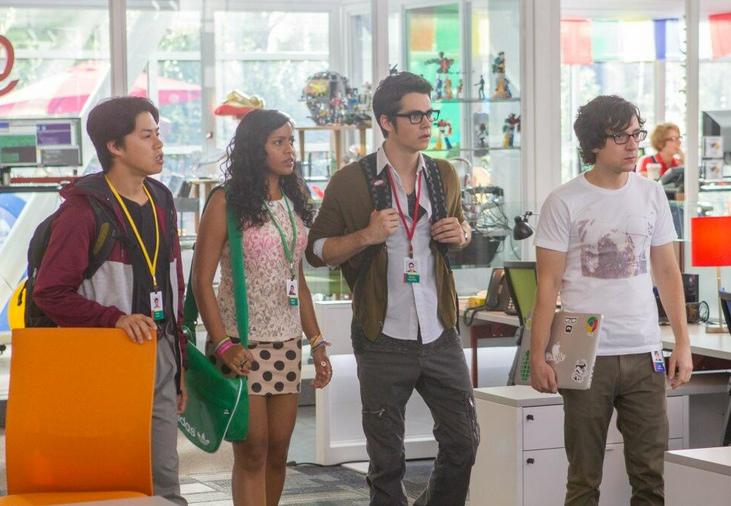 Both Generation X and Y are determined to reach their monetary goals. Sometimes they daydream of being able to accumulate this money without working a forty-hour (or more) workweek. More often it means that they will be more willing to work hard to prove they are ready for another raise. This is why young people like Stuart, Neha, and Graham strive for internships with great companies like Google.

What’s That- Over There?! 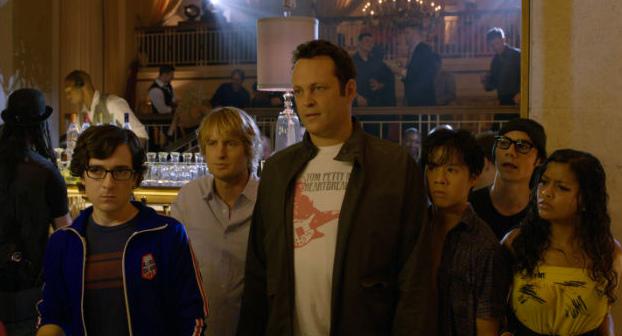 Although growing up with the Internet has certainly given an advantage to the up and coming businessmen and women of Generation Y, there are also some negative effects that are apparent. For instance, Millennials have mastered the art of multi-tasking. However, because their mind is constantly being pulled in multiple directions, Millennials have a tendency to have a rather short attention span.

We Just Wanna Have Fun! 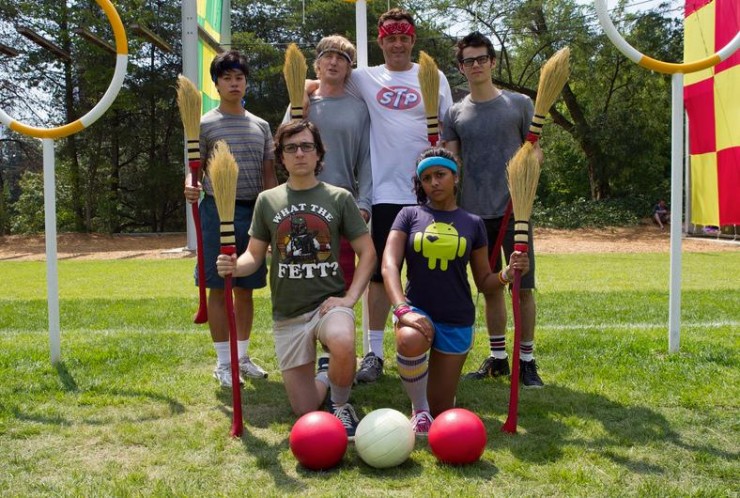 While it’s true that Millennials and Generation X-ers will be very hard working in the office, there is one trick to providing them with a satisfying work environment. Members of both generations strongly desire to have fun while at the office. This means that they want to take breaks to have fun, unique adventures. This fun at the office, similar to the quidditch and bike rides seen on the Google campus, improves the creative process of young employees. 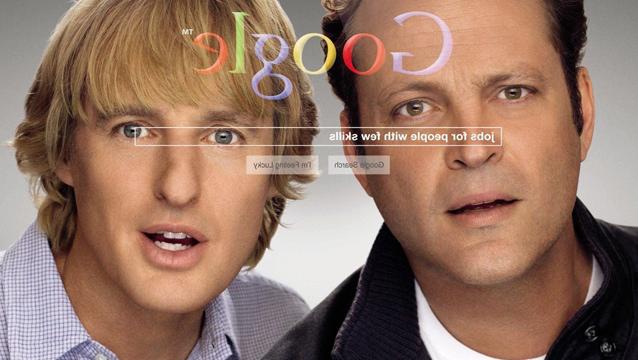 At a very young age, Millennials were able to play with technology and have held technology at the center of their lives ever since. They love being able to test out new equipment and new apps. With the developments in cell phones and the Internet, Millennials have discovered they have the power at their fingertips with their cell phones in their hands. For that reason, it is sometimes hard to get people like Wilson to put their phones away, especially at work.

The Internship (Blu-ray Combo Pack) is available to purchase from Amazon.com

One Frugal Mom Eh reader will win their own Blu-Ray copy of The Internship!  Giveaway is open to residents of Canada and the USA and ends on November 17th 2013 at 11:59 pm EST.  See Giveaway Tools form for Entry and Full T&C.

Disclosure:  I received the above mentioned DVD in order to facilitate this review.  All thoughts are honest and my own.

I'd keep it. We love comedies.

I would keep it.

I would give it away!

I would give the DVD to my son, but we would watch it as a family.