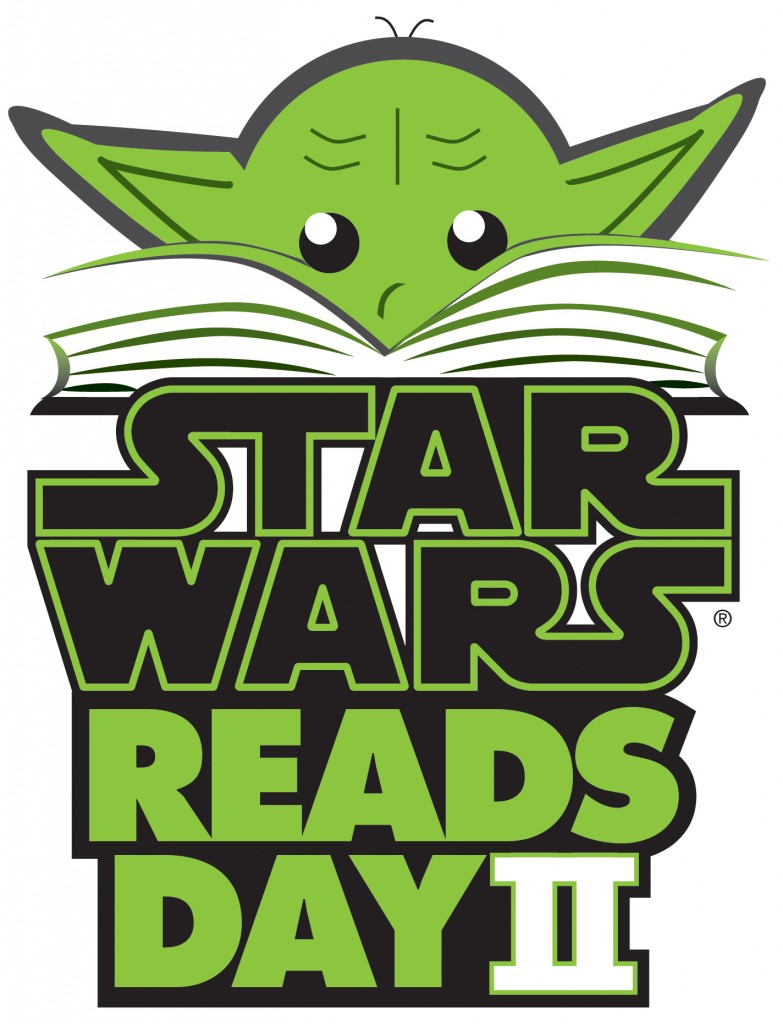 Fans of reading and a certain galaxy far, far away have reason to rejoice: Star Wars Reads Day II is coming to Canada October 5, 2013.

Star Wars Reads is an international day-long celebration of literacy and all things Star Wars. Join in the fun by having your own Star Wars Reads party at home, or at your library and by checking out some of the great Star Wars books available from DK Canada in their Star Wars Boutique.  For a Limited time the books in the boutique are 30% off!

I was sent a couple of DK’s Star Wars titled to check out.  Specifically Star Wars: The Ultimate Visual Guide and Star Wars: Complete Vehicles. 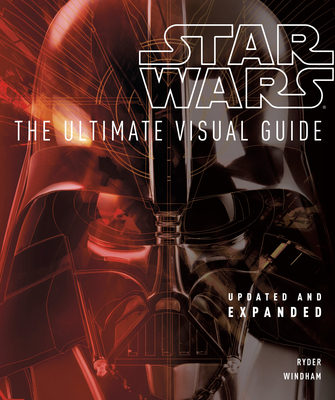 Star Wars: The Ultimate Visual Guide, newly revised and expanded, reveals the story of the amazing Star Wars saga in full detail. 40 new pages help to explain every detail about Star Wars from the millennia- spanning history of George Lucas’s long ago, far away galaxy to the Star Wars movies and ever-expanding range of books, novels, comics, and media. Packed full of interesting facts about the world of Star Wars merchandise and fandom, astonishing pieces of art, and full-color photographs, DK’s compendium is the key to knowing ALL there is to know about the iconic brand that is Star Wars!

I’ve been a fan of the original Star Wars trilogy since I was a kid, although I can definitely say that I am not one of those fans.  Since this is a visual guide, there are a lot of really fabulous stills and pictures on each and every page that appeals to the type of fan I am.  However, I feel that this is an excellent book for even one of those fans to enjoy!  Not only is the original trilogy represented, but so is the newer trilogy along with other areas of the Star Wars Universe.  This includes a lot of comic panels from different eras in the Star Wars Comic series.

I found that despite it being a “visual guide” there was still a lot of really useful and interesting information.

My favourite part of the book though is the large section on Star Wars merchandise.  It was just neat to look at it all from right back to the beginning to now. 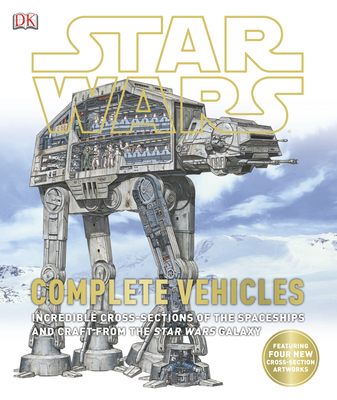 For any fan who wants to explore the inner workings of the spaceships and vehicles of all six Star Wars™ movies comes this fascinating expanded edition of a fan favorite, now with new cross-section artworks and a wealth of new photos.

This is such a cool book.  There are tons of stills and images but more importantly it is a book of cross-sections of all the different spaceships and crafts from the Star Wars Universe.  It really satisfies my need to know what something looks like inside.  The illustrations are just amazingly detailed, and actually quite believable which is a real feat.  The fold out cross-section of the death star though… that is definitely the Coup de grâce that makes this title amazing for all Star Wars fans, young and old!

my son, fully grown, father of two would be over the moon with these. The saying men and just big boys seems to be holding true here ;-)

what a fun time! Great reads for my boy!

This is fun, some of these items would make great gifts for my hubby:) He loves the star wars movies.

These are so amazing!! I'm a star wars junkie, so my inner child loves these books!