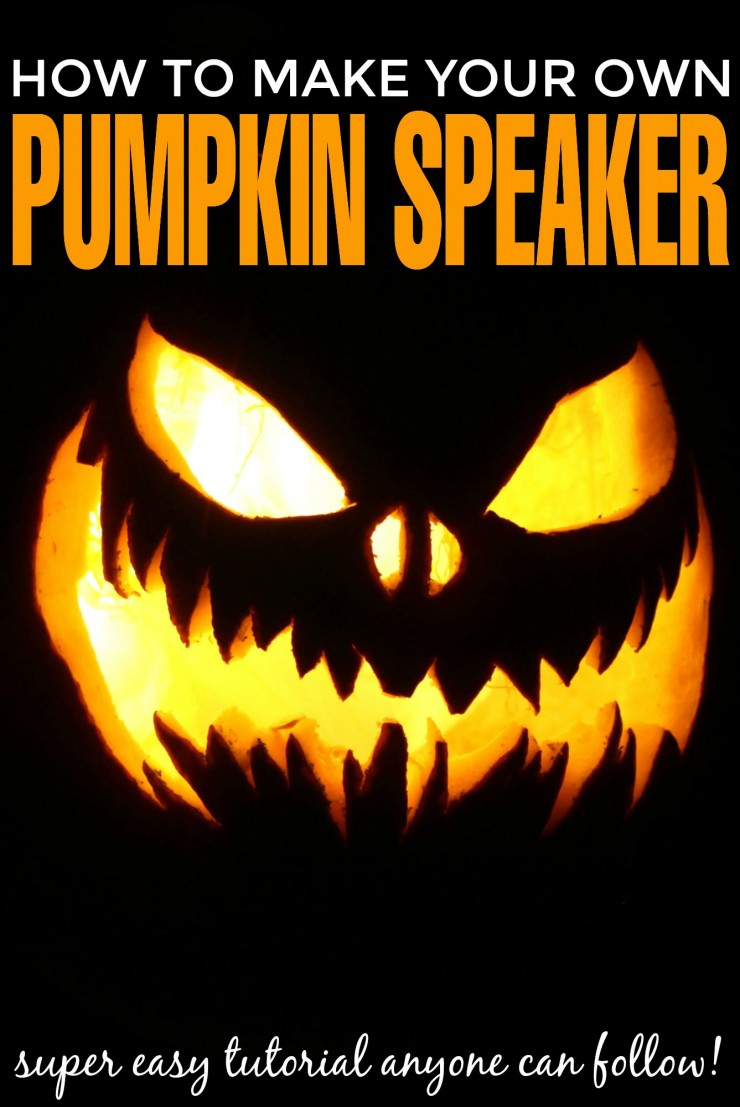 There is always that one house in your neighbourhood that goes all out with Halloween yard décor year after year. Spending months in advance preparing to be the spookiest house on the block and basically putting everyone else’s attempts at festive décor to shame. 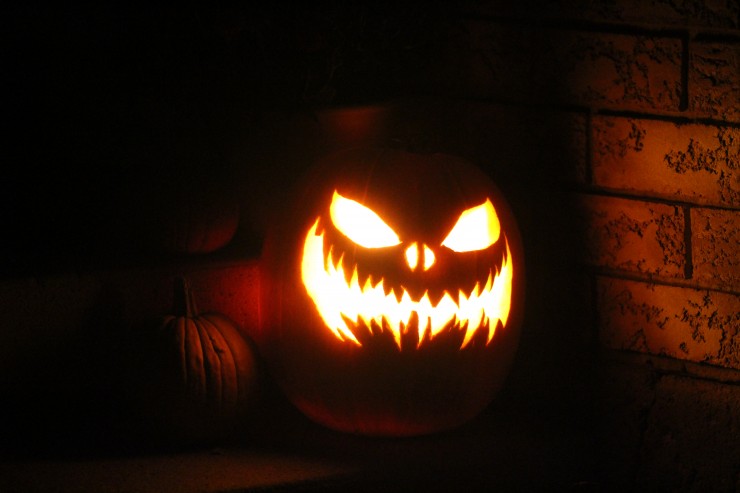 This year you can be that house without actually going all out and with very little effort and planning at that.

All you need to do is follow this tutorial and make your own pumpkin speaker. 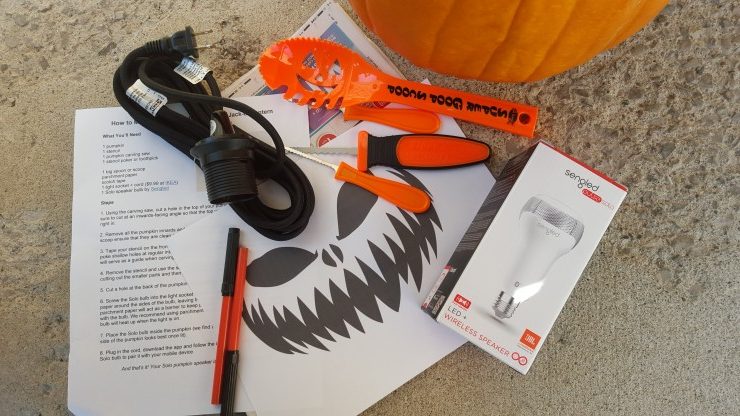 The secret to this trick is a Solo speaker bulb from Sengled that not only lights up your pumpkin but also turns it into a speaker that can play music for your Halloween party or spooky sounds for trick-or-treaters.

Solo is simply brilliant. It is an LED light bulb with a built-in Bluetooth speaker that you can control via an app on your smartphone or tablet (available for iOS and Android). Solo was super easy to setup, completely uncomplicated, anyone could do it. It screws right into standard light sockets, you do not need special sockets installed or anything like that. Once screwed in you need only pair your device to the bulb, install the app and away you go. I was surprised by just how rich the sound quality is, I wasn’t expecting such high quality audio from a light bulb.

Solo is also dimmable which is adjusted through the app on your Bluetooth-enabled iOS or Android device, along with the volume control.  I love that there is no messing around with wires and cords as it is completely wireless. 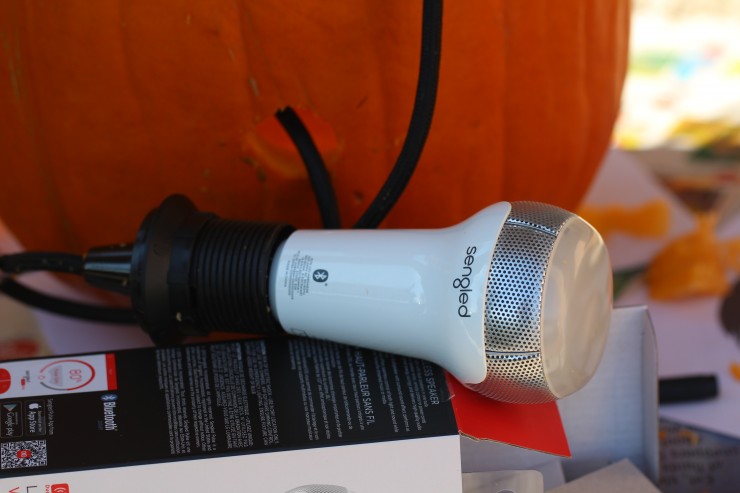 After Halloween I am looking forward to setting up Solo in the kitchen so I can listen to music or a podcast while I’m cooking or cleaning up. It’s a great option for us as we don’t have a home stereo system on the main floor.

Sengled also offers Pulse which is similar to Solo except that you can sync up to 8 Pulse bulbs throughout your house for whole-home sound. This would be a fabulous option for those that tend to entertain guests often.

Both Pulse and Solo are available for purchase directly from Sengled or from an authorized retailer near you.

How to make your own talking/singing Jack-O-Lantern


In my video I did a few things different from the original tutorial developed by Sengled. Nothing big. I used my stencil as a guide to draw on my pumpkin face freehand. I also made a small hole at the back to pull the cord through rather than make a hole large enough for the bulb and used the top hole to get the bulb in. Mostly because my hand was hurting from all the carving. Either way works.

I found a spooky royalty-free atmospheric Halloween track for my video but you could do Halloween music or try recording your own scary messages to play back to the goblins and ghouls who come to your door.

Read on for the full tutorial!

That’s it! Your Solo pumpkin speaker is now ready for show time!

Stay up to date with Sengled

Disclosure: This post has been brought to you by Sengled. All thoughts and opinions are honest and my own.

I have never seen anything like this. This would be the talk of the neighborhood.

What a novel idea. My son't always looking for good ideas for decorating his house, this sounds like something he'd love. :-)

We are carving pumpkins this weekend. I love your tips and will definitely use them!

This is a pretty neat idea. This would be fun to put out for Halloween.