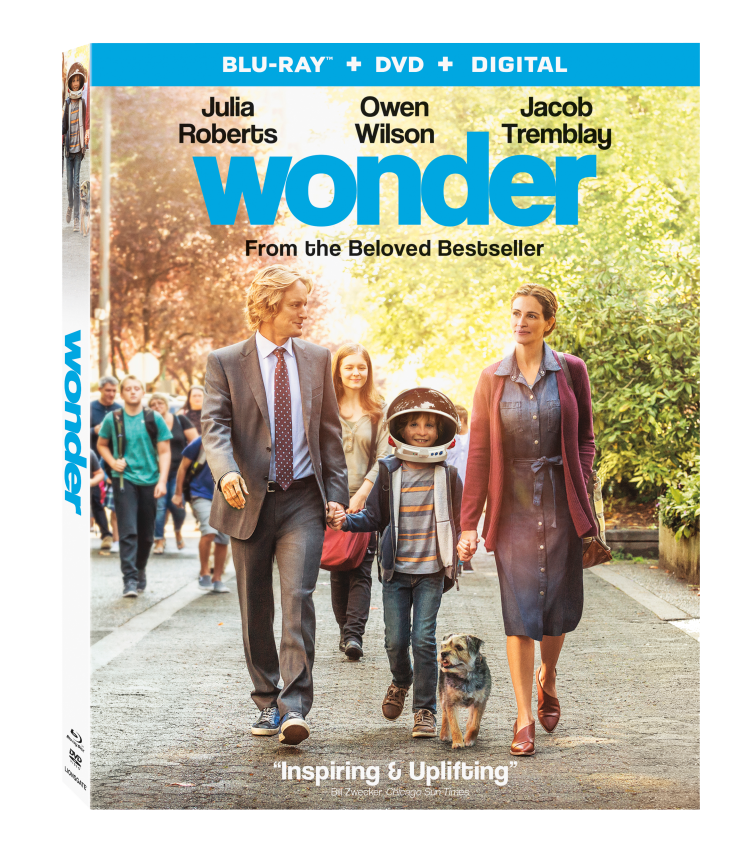 Wonder follows the inspiring story of the Pullman family, whose youngest child, Auggie, is a boy born with facial differences. When Auggie enters mainstream elementary school for the first time, his extraordinary journey unites his family, his school, and his community, and proves that you can’t blend in when you were born to stand out.

I haven’t read the book Wonder by R.J Palacio but I have heard a lot of great things about both the book and movie. The movie is a wonderful choice for family viewing with an earnest and powerful message tied up in a “feel good” story of kindness, acceptance and friendship. It’s a message that everyone can relate to as most people have faced judgement and bullying from peers during childhood in some form or another, and I think most of us can get behind choosing kindness.

I enjoyed the choice to tell the story from the point of view of some of the film’s various supporting characters, although Auggie remains the main focus throughout. It gives a depth to the story that moves the film beyond the standard family drama film.