This summer, beat the heat and stay inside with top family TV shows on DVD from Shout! Kids in collaboration with Hasbro Studios. Four DVDs from the My Little Pony, Littlest Pet Shop and Transformers Rescue Bots lines are being released this summer as the perfect way for kids to unwind with characters from their favourite shows after days of fun in the sun.

My girls are super excited about these new releases, especially over their latest obsession – My Little Pony. Honestly we are drowning in everything MLP right now from plush to figurines and even a couple MLP themed games. I even got my 4 year old into the original MLP series and she loved it! I have no doubt we will be playing the two MLP DVDs over and over all summer long! 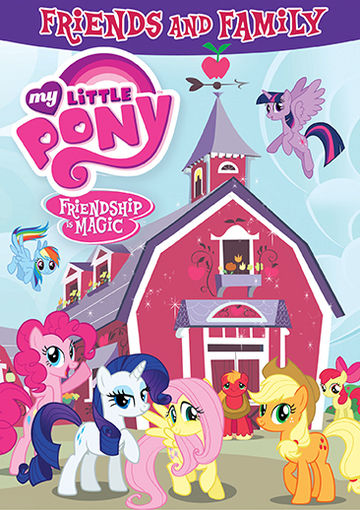 My Little Pony Friendship Is Magic: Friends and Family

You don’t necessarily have to be related to be family! That’s one of the lessons in My Little Pony – Friendship Is Magic: Friends And Family from Shout! Kids in collaboration with Hasbro Studios.

Twilight Sparkle returns with Applejack, Rarity, Pinkie Pie, Rainbow Dash, Fluttershy and Spike to celebrate the magic of friendship and family! Come watch as Apple Bloom, Maud Pie, Big Mac and others demonstrate that best friends can certainly be family. And family can certainly be best friends! 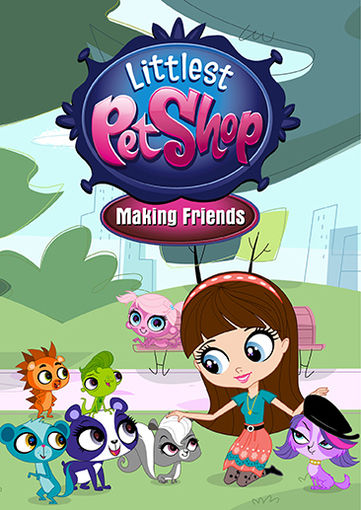 Celebrate friendship with your best pet pals! Buddy up with Blythe and her pet pals with Littlest Pet Shop: Making Friends on DVD from Shout! Kids, in collaboration with Hasbro Studios.

If there’s anything Blythe has learned while working at the pet shop, it’s how to make friends. And now, she and her very best friends — Zoe the spaniel, Vinnie the gecko, Sunil the mongoose, Pepper the skunk, Russell the hedgehog, Minka the monkey and Penny the panda — are going to teach you all there is to know about making new friends! It might even mean learning a few brand-new lessons themselves! 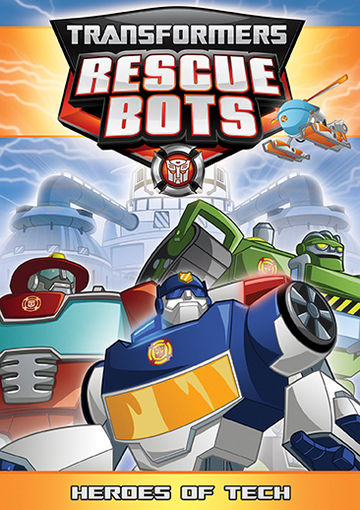 The Rescue Bots are ready for tech-filled adventures! Transformers Rescue Bots: Heroes of Tech is available now from Shout! Kids, in collaboration with Hasbro Studios. Featuring five exciting episodes that the whole family can enjoy, this DVD is priced to own with a suggested retail price of $14.93.

Chase, Heatwave, Blades and Boulder return for five brand-new adventures with their Griffin Rock friends, the Burns family! This time, they learn the valuable lesson that new technology can definitely be awesome. But it can also be… dangerous! 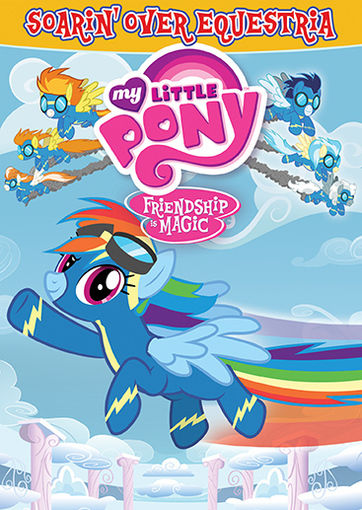 My Little Pony Friendship Is Magic: Soarin’ Over Equestria

The sky’s the limit with these five high-flying adventures, featuring all of your favorite winged Ponies! Join Twilight Sparkle, Rainbow Dash, Fluttershy, the Wonderbolts and, of course, Applejack, Rarity, Pinkie Pie, and Spike, as they show you Equestria the way it was meant to be seen… from above!

3 Frugal Mom Eh winners will win a prize pack of the 4 DVDs from Hasbro and Shout! Kids.  Giveaway is open to CAN/USA and ends on August 14th at 11:59 pm EST. See Giveaway Tools form for entry and T&C.

Disclosure: I received the above mentioned DVDs in order to facilitate this post. All thoughts and opinions are honest and my own.

My daughter would love to watch My Little Pony Friendship Is Magic: Friends and Family.

We would be most excited about "Littlest Pet Shop: Making Friends".

My family would be most excited about Littlest Pet Shop: Making Friends

Great DVDs for the kids!

My granddaughters would love Littlest Pet Shop: Making Friends, episodes It’s The Pet Fest! Parts 1 and 2. I would, too.