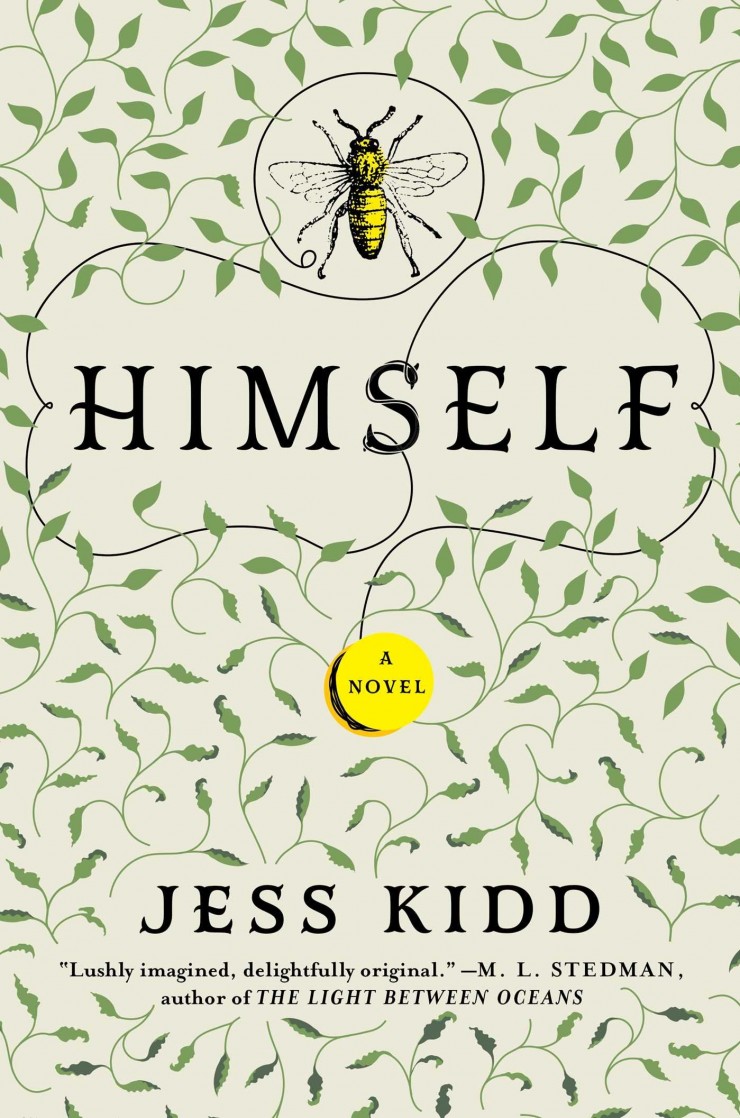 Abandoned on the steps of an orphanage as an infant, Dublin charmer Mahony assumed all his life that his mother had simply given him up. But when he receives a tip one night at the bar suggesting that foul play may have led to the disappearance of his mother, he decides to return to the rural Irish village where he was born to learn what really happened twenty-six years earlier.

From the moment he sets foot in Mulderrig, Mahony’s presence turns the village upside down. His uncannily familiar face and outsider’s ways cause a stir among the locals, who receive him with a mixture of curiosity (the men), excitement (the women), and suspicion (the pious). It seems that his mother, Orla Sweeney, had left quite an impression on this little town—dearly beloved to some, a scourge and a menace to others. But who would have had reason to get rid of her for good?

Determined to find answers, Mahony solicits the help of brash pot-stirrer and retired actress Mrs. Cauley, and the two concoct an ingenious plan to get the town talking, aided and abetted by a cast of eccentric characters, some from beyond the grave. What begins as a personal mission gradually becomes a quiet revolution: a young man and his town uniting against corruption of power, against those who seek to freeze their small worlds in time, to quash the sinister tides of progress and modernity come hell or high water. But what those people seem to forget is that Mahony has the dead on his side….

Centering on a small town rife with secrets and propelled by a twisting-and-turning plot, Himself is a gem of a book, a darkly comic mystery, and a beautiful tribute to the magic of language, legacy, and storytelling.

Himself is Jess Kidd’s debut novel, and what a debut it is! This is an intriguing and imaginative story that manages to brilliantly fuse the classic mystery crime with supernatural elements. Jess Kidd has pulled off something that should be almost ridiculous so well that it feels unquestionably real.

Full of interesting and vivid characters, the town comes alive on the page thanks to the masterful way the author describes the town of Mulderrig and it’s inhabitants.

A thoroughly enjoyable read, I can’t wait for more from Jess Kidd.

Thanks for the review this sound like a interesting story