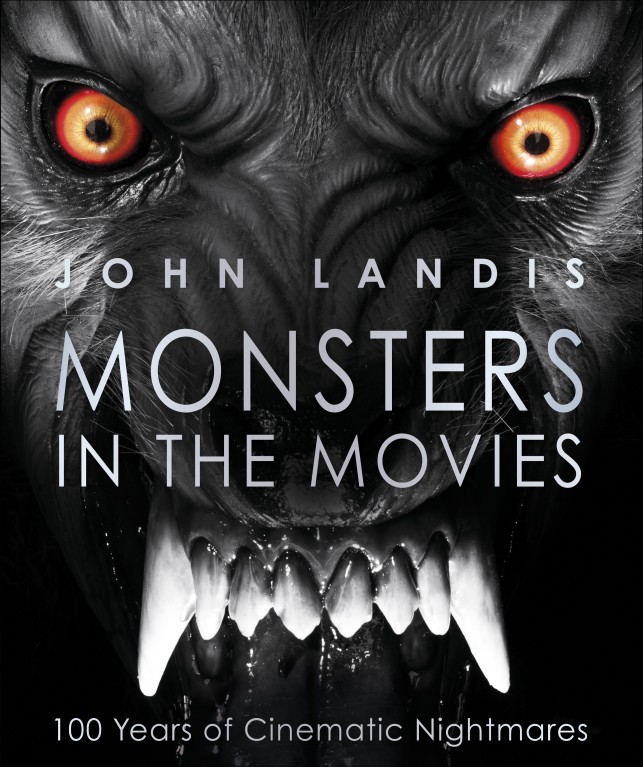 Which 1932 film is considered the first feature-length zombie movie?

Learn everything there is to know about special effects in films and what it goes into designing iconic monsters that still show up in nightmares in Monsters in the Movies, newly released in paperback. From B-movie bogeymen and outer space oddities to big-budget terrors, legendary filmmaker John Landis showcases the greatest monsters ever to creep, fly, slither, stalk, or rampage through theaters!

Landis provides his own unique and entertaining insights into the world of moviemaking, and hosts in-depth conversations with leading monster makers, including David Cronenberg, Christopher Lee, John Carpenter, and Sam Raimi, to discuss the art of monster making. He also surveys the historical origins of the archetypal monsters, such as vampires, zombies, and werewolves.

Go behind the scenes to discover the secrets of the special-effects wizards who created legendary frighteners like King Kong, Dracula, and Halloween’s Michael Myers.

With more than 1,000 stunning movie stills and posters, Monsters in the Movies is sure to keep even the most intense fright-seekers at the edge of their seats for hours! 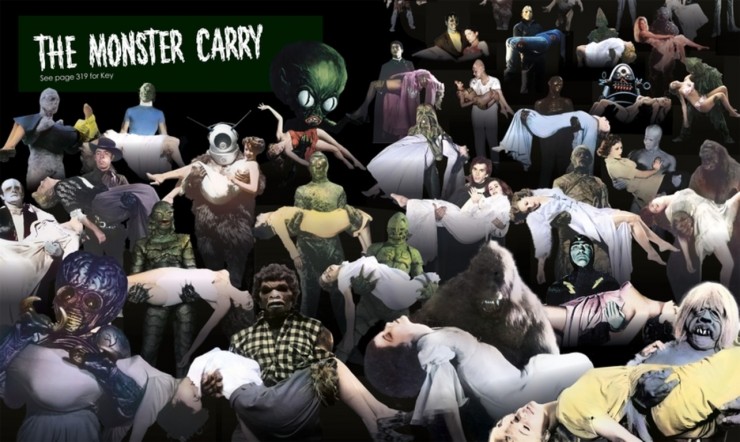 I’ve been in love with monster and horror movies since that time I was at a friends sleep-over party and she put on IT. Sure I was so scared about 10 minutes in that I retreated to her bedroom to play super nintendo instead, but I soon found my courage and began devouring everything I could get my hands on.

This gorgeous volume covers everything from one of my favourite horror movies of all time – the silent film  Nosferatu featuring Max Schreck as Count Orlock right up to modern day popular series like The Walking Dead.

This book is organized by type of monster with each chapter featuring a different type of monster including Vampires, Werewolves, Ghosts and Mad Scientists. In each section, there are stills and reviews of movies, brief dialogue, photos from the sets, and humorous but knowledgeable commentary from John Landis about that particular monster.

It’s such a neat book to leaf through and so visually appealing that any film or horror movie buff will love adding this to their collection.

Would make a good gift for someone on my Christmas list, thanks for the review.

I would love to add this book to my collection,i also have a love of Monster movies and books.

My son is a monster movie buff, this would be good for him

This is a fantastic gift idea for a few folks I know who just love monsters in movies!

I love monster movies. I've watched some of the less scary ones with my niece and nephew. Stuff from the 30s-50s are often more funny then scary.