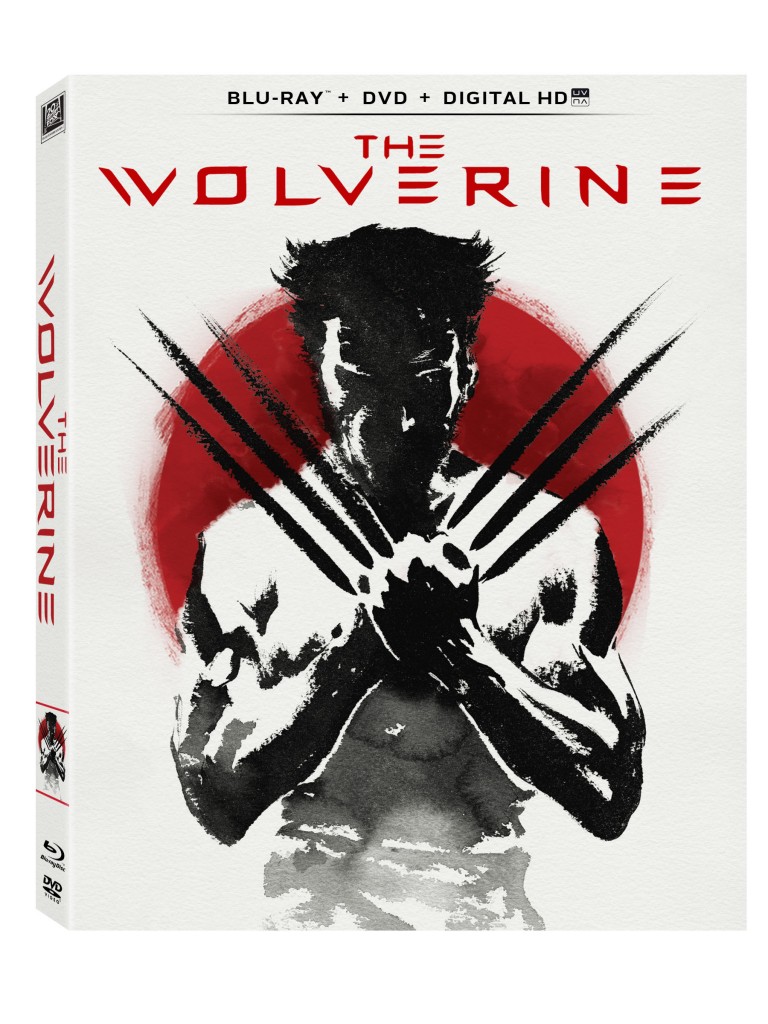 The year’s most action packed blockbuster comes home as THE WOLVERINE debuts its 4 disc Blu-ray Unleashed Extended Edition, 2 disc Blu-ray, DVD and Digital HD on December 3 from Twentieth Century Fox Home Entertainment. Directed by James Mangold (Knight and Day, 3:10 to Yuma, Walk The Line), THE WOLVERINE inspired by the celebrated Marvel comic book arc and featuring Hugh Jackman, in the title role takes the hero to a Japan he hasn’t seen since World War II – and into a shadowy realm of ninjas, mutants, and a brand new class of villains. To date the film has topped over $371 million in the worldwide box office becoming the highest grossing film in the franchise internationally.

Jackman returns as The Wolverine and faces his ultimate nemesis in an action-packed, life-or-death battle that takes him to modern-day Japan. Vulnerable for the first time and pushed to his limits, Wolverine confronts not only lethal samurai steel but also his inner struggle against his own immortality; an epic fight that will leave him forever changed.

I have to say from the start that I am not a huge X-Men fan, I haven’t even seen all the movies.  Actually I saw the first two movies and nothing since until this one.  I did enjoy watching the animated series in the early 90s though.

I was interested in catching this one though as I love Hugh Jackman and I love the Wolverine character.  Hugh Jackman does such a great Wolverine, just so true to character.  I was expecting this to be as action driven as the other X-Men movies, and while there was plenty of action to be had, I found it was more character driven.  It really digs into Wolverines psyche with some surprisingly emotional scenes.  I think the story line is tight and overall this is a truly compelling film, even for those of us who are perhaps not so much into the whole comic book thing.

I’m actually looking forward to the next X-Men movie release after having had a sneak peak at what is to come (you will have to watch this DVD to find out what I mean!)
The Wolverine (Blu-ray / DVD + DigitalHD) would make an excellent Christmas Gift this year!

I'm not a big movie watcher but Hugh Jackman is definitely tempting! ;)

I've seen this movie more times than I can count!! I'm also looking forward to the next one!

I'd love to see this movie, I've heard plenty about how good it is. I didn't know though that Hugh Jackman played the Wolverine, that makes it even better, he's a really good actor.