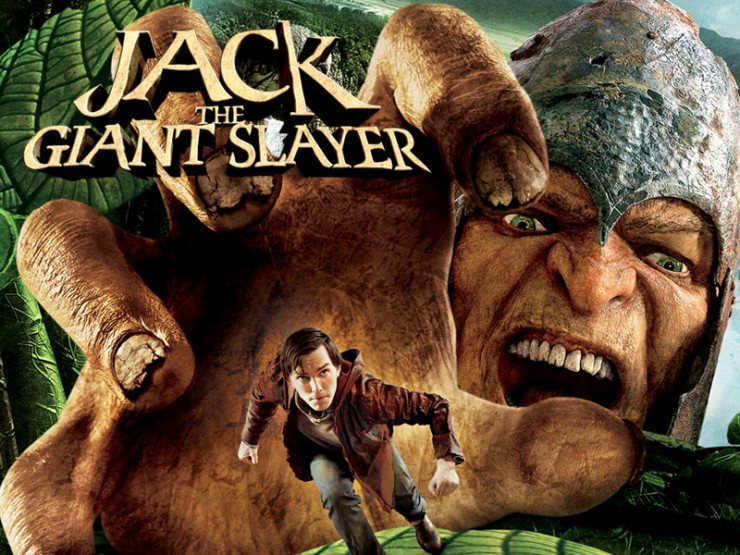 “Jack the Giant Slayer” tells the story of an ancient war that is reignited when a young farmhand unwittingly opens a gateway between our world and a fearsome race of giants.

Unleashed on the Earth for the first time in centuries, the giants strive to reclaim the land they once lost, forcing the young man, Jack into the battle of his life to stop them. Fighting for a kingdom, its people and the love of a brave princess, he comes face to face with the unstoppable warriors he thought only existed in legend— and gets the chance to become a legend himself.

Jack the Giant Slayer starts off with the typical story of a Princess being forced into a marriage against her will who is rescued in a bar by a farmer boy.

This is where it stops being typical and the viewer is taken into the Fairy Tale land of the Giants where Jack must save the Princess and stop the Giants from destroying Earth.

The movie is full of action with tons of amazing CGI effects but is held up with an amazing story that all generations can enjoy.

This isn’t the typical Jack & The Beanstalk Fairy Tale – it’s been re-imagined and given a Lord of the Rings type treatment without the length.

me and my family love shrek

I remember loving Rapunzel as a child.

The Little Mermaid. A classic!