Download and print this helpful Emergency Preparedness printable checklist to make sure your family is prepared for any disaster! 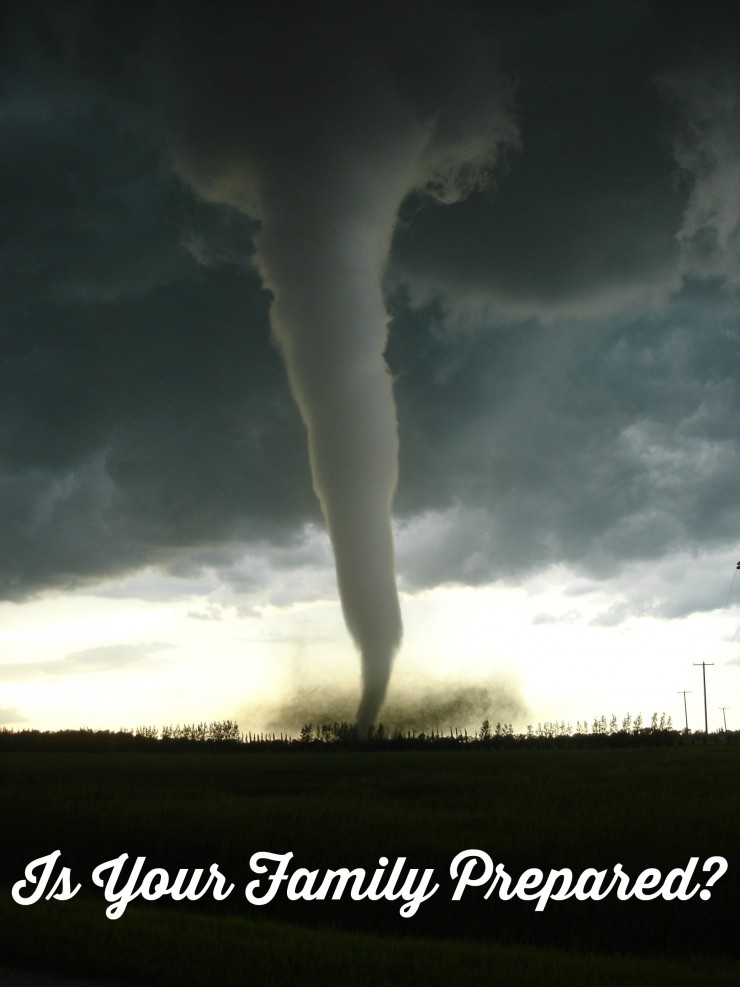 How Prepared Are You?

Most people prefer not to think about what would happen if a natural disaster shut down power, water and other basic services. Unfortunately disaster do happen. Fire, earthquakes, floods, ice storms, tornadoes and other such natural disasters could force you to stay confined to your home without access to outside resources for extended periods of time. You may even be forced to evacuate to an emergency shelter.

Do you know what to do in an emergency situation like this? Would you be able to make it 72 hours until help arrives?

It may seem like an unlikely hypothetical situation, but considering Canada was dealt 6,235 forest fires and 169 earthquakes in 2015, this is a situation you may be faced with sooner rather than later!

People who are prepared to sustain themselves for at least 72 hours after a disaster make it easier for first responders to help those who urgently need it – and this has a significant impact not only on their own survival, but the survival of friends and neighbours too.

May 1-7, 2016 is Emergency Preparedness Week, and this year, Duracell and the Canadian Association of Fire Chiefs (CAFC) have teamed up to remind Canadians that everyone needs to be prepared in an emergency. According to a survey conducted by Duracell in partnership with the CAFC, even though 34% Canadians feel they have experienced more storms and natural disasters in the past five years than ever before, the majority (53%) of Canadians do not have an emergency kit to sustain them up to 72 hours after a disaster strikes.

To help you get prepared, download and print this helpful Emergency Preparedness printable checklist from Duracell and the Canadian Association of Fire Chiefs (CAFC).

Disclosure: This post has been sponsored by Duracell, however all thoughts and opinions are honest and my own.

I don't think my family is fully prepared for disaster situations. We have an emergency kit, but it could definitely use some improvement.

We are not well prepared but after witnessing this past week in Alberta, we are already getting things together to be better prepared.

I'm not very prepared. I have a few things together on a shelf, but there are lots of other things I should have, and I don't have them in a bag so I could just grab it quickly.

We do have an emergency kit but I don't think that it has been updated recently. I will definitely be getting on that ASAP.

Honestly, we are not fully prepared. We do have a small kit, but I know we need other stuff as well, like a radio.