Check out Eyewitness boutique celebrating the first-ever release of the much-loved Eyewitness series of reference books for kids in paperback and get 30% off for a limited time!

We were sent a few eyewitness titles to check out including some I remember from my childhood research projects in the hardcover format as well as the new Wonders of the World title. 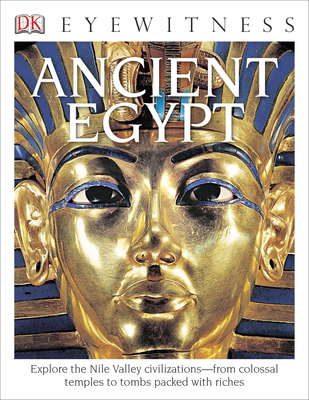 In Eyewitness: Ancient Egypt, travel back in time and discover one of history’s most remarkable civilizations — from the legends of the great Pharaohs to the triumphs of the ordinary people. Explore the inside of the Great Pyramid in Giza, or learn how Tutankhamun’s tomb was found. Images and supported text throughout the book showcase the pottery, weapons and other objects Ancient Egyptians left behind, the architecture they created, the food they ate, their system of Hieroglyphic writing, and more, giving an eyewitness account of this incredible empire.

Eyewitness: Ancient Egypt is filled with high-quality photographs of real Egyptian artifacts accompanied by informative text.  It is a wonderful introduction to Ancient Egypt that is sure to capture the interest of any young reader.

A variety of subjects are discussed including the Pharaohs,  Religion, Food and Drink, Games and Clothing.  You are left with a pretty good idea of what life in Ancient Egypt was like without actually going fully in depth which is perfect for younger readers. 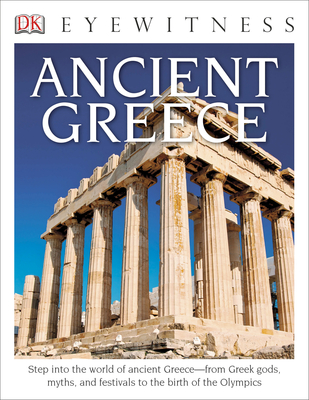 Watch the past come to life in Eyewitness: Ancient Greece. From their myths and gods, to the first Olympics to the trial and execution of Socrates — explore the history, daily life, beliefs, and achievements of this amazing civilization, whose influence can still be seen today. See how Greek soldiers fought in battle, discover who the heroes were, and learn about the culture and festivals celebrated throughout this relevant era.

Eyewitness: Ancient Greece is yet another Eyewitness instalment that is like a mini-museum between two covers.  The photographs of ancient artifacts and buildings are stunning and plentiful.

The book covers religion, customs, occupations, recreation, warfare and more.   Similar to the Ancient Egypt instalment, it doesn’t touch on any one subject in great breadth but offers an interesting look at Ancient Greek life. 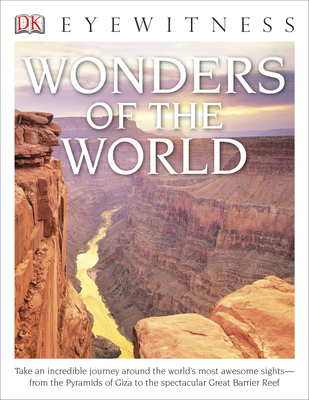 Highlighting the seven wonders of the world — the Pyramids of Giza, the Hanging Gardens of Babylon, the Temple of Artemis, the Statue of Zeus, the Mausoleum at Halicarnassus, the Colossus of Rhodes, and the Lighthouse of Alexandria, Wonders of the World, a new title in the Eyewitness series, showcases these architectural feats and the marvels of engineering behind these timeless treasures.

I was actually quite pleased with this title as it does go beyond the seven wonders to cover over 30 wonders.  While it is meant for younger readers, I think it makes for a pretty cool coffee table book.  There is much interesting information accompanied by photographs and illustrations that really bring the wonders to life.

Informative, great graphics and creates a love of reading

Great resource to have for the grandkids school projects

I love this series. I am a knowledge junkie and would devour these books over and over again

I love having our daughter read informative and educational books likes these ones..