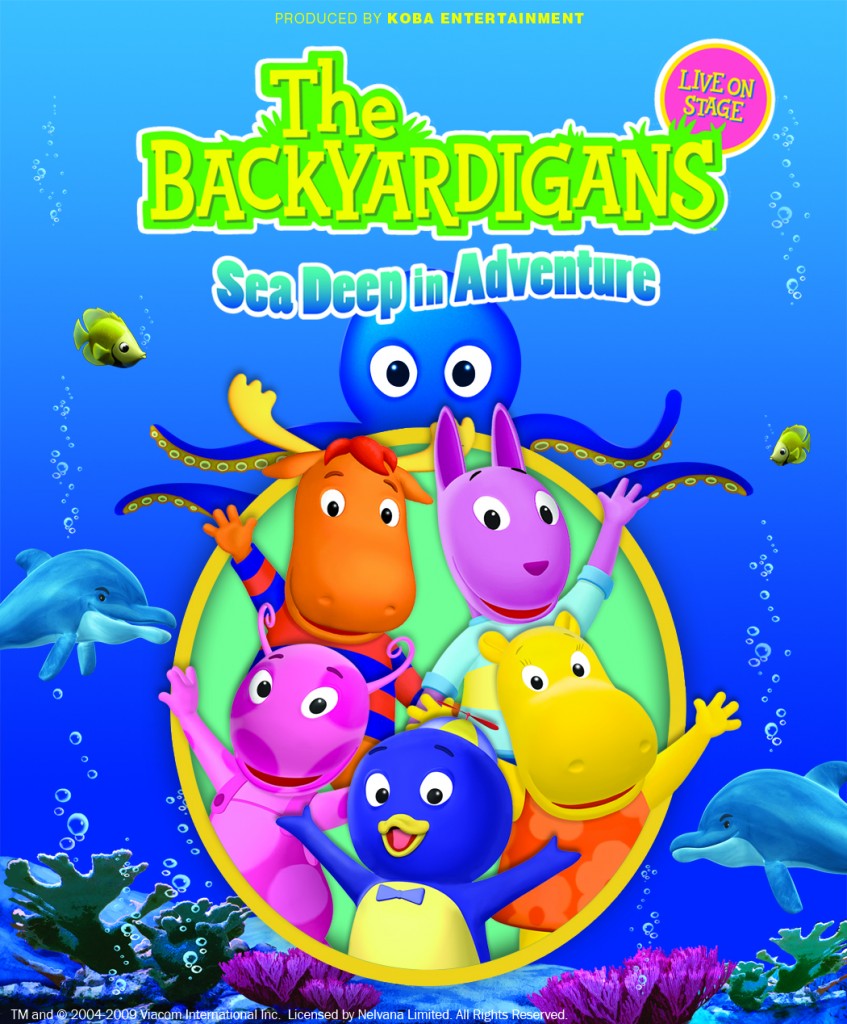 Who explores a coral reef, discovers a seaweed farm, and joins the jellyfish ballet – all before snack time?  The Backyardigans!

My family attended the last show of the tour today at Hamilton Place, and this was our first Koba Entertainment production we have caught.  Keira and all the other children around us were having the time of their lives watching Pablo, Tyrone, Tasha, Uniqua and Austin on a mission to rescue a dolphin.

The show was full of singing and dancing that even parents were getting into.  Honestly, I never thought I would enjoy sitting through a childrens show as much as I enjoyed watching the Backyardigans.  There was real, and really quite good dancing, catchy songs from a variety of styles and a pretty decent story-line to follow.

While this tour is now over, I can’t wait to catch the next Koba Entertainment Production Tour if this is any indication of the type of quality entertainment to be found.

The theatrical production is based on the top-rated preschool television program The Backyardigans, airing on Treehouse TV in Canada and Nick Jr. in the US. 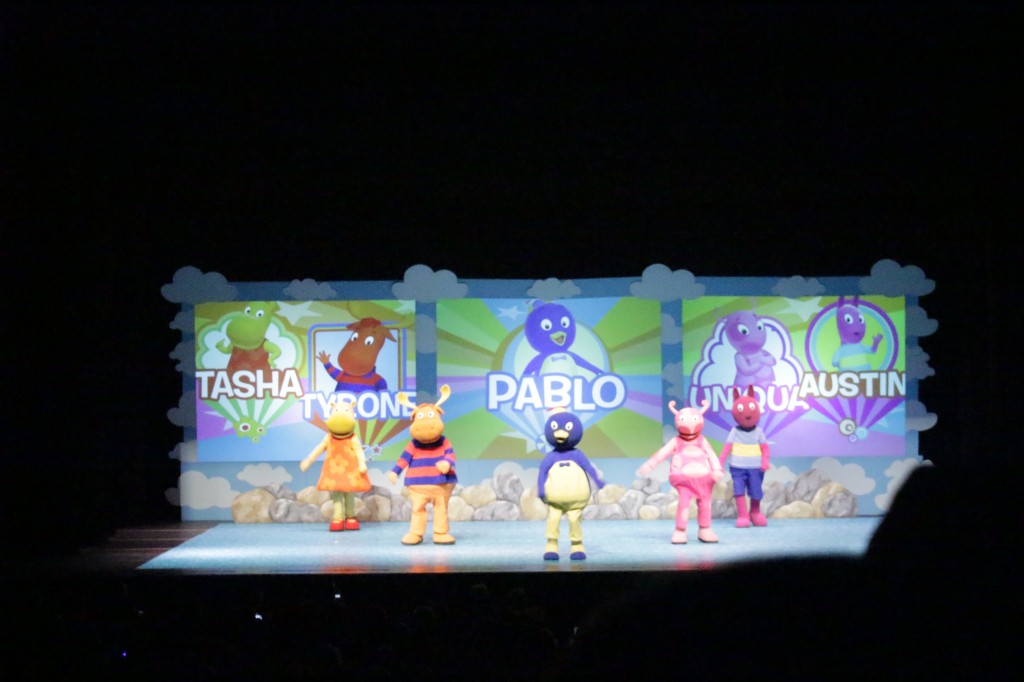 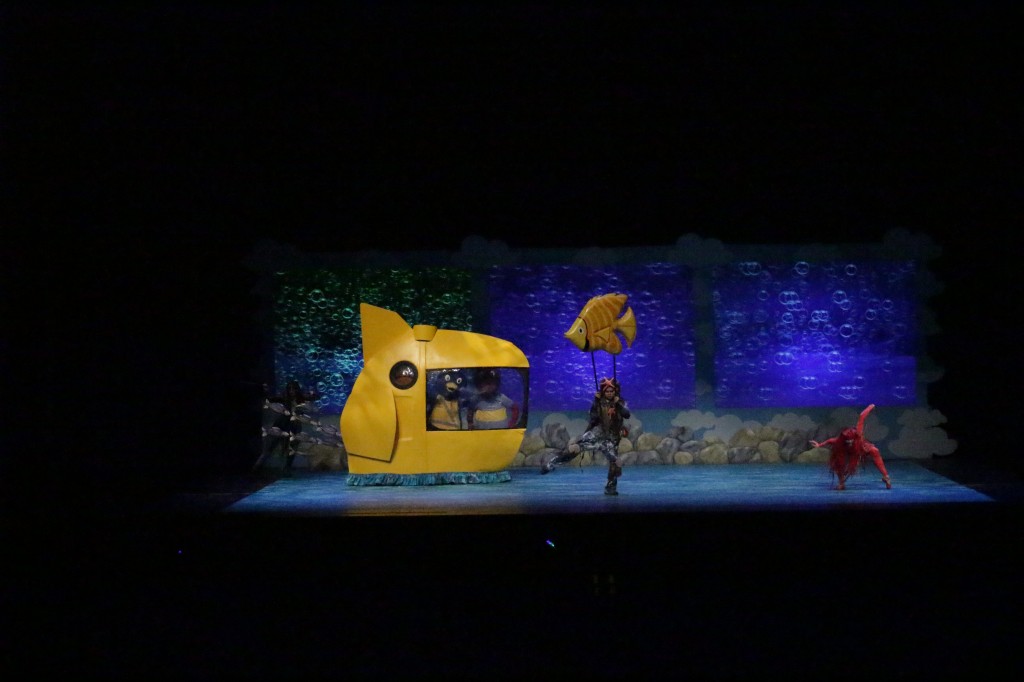 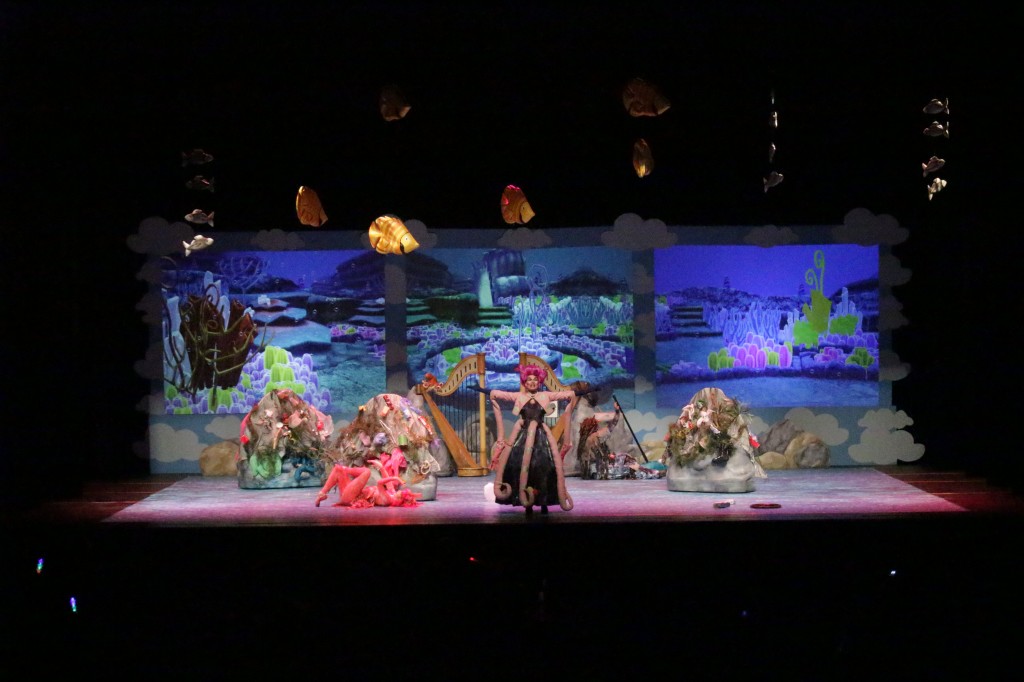 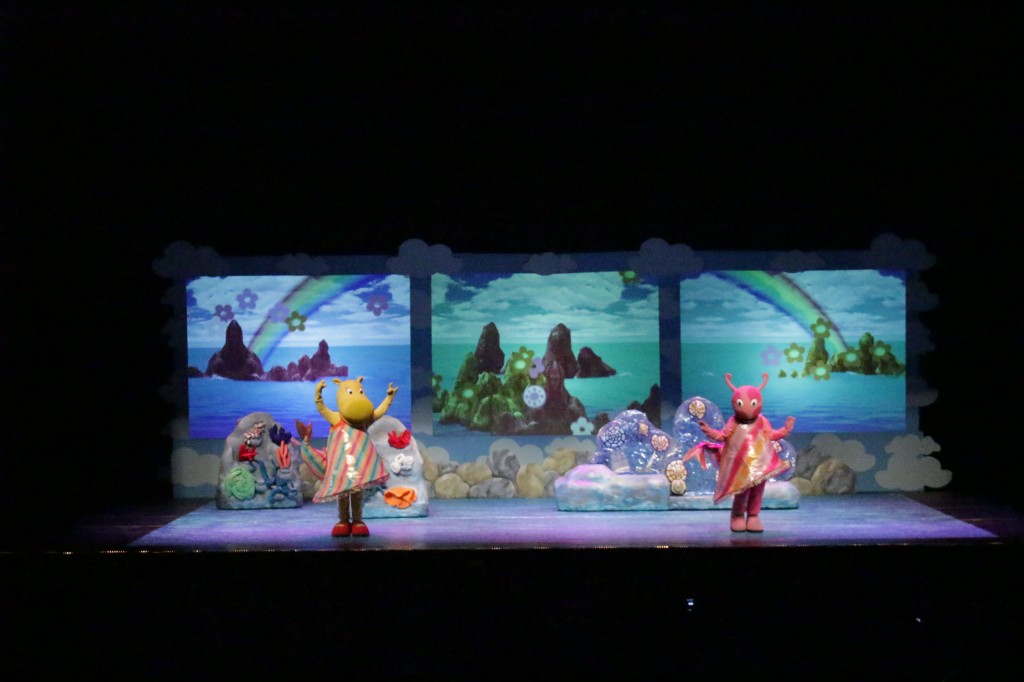 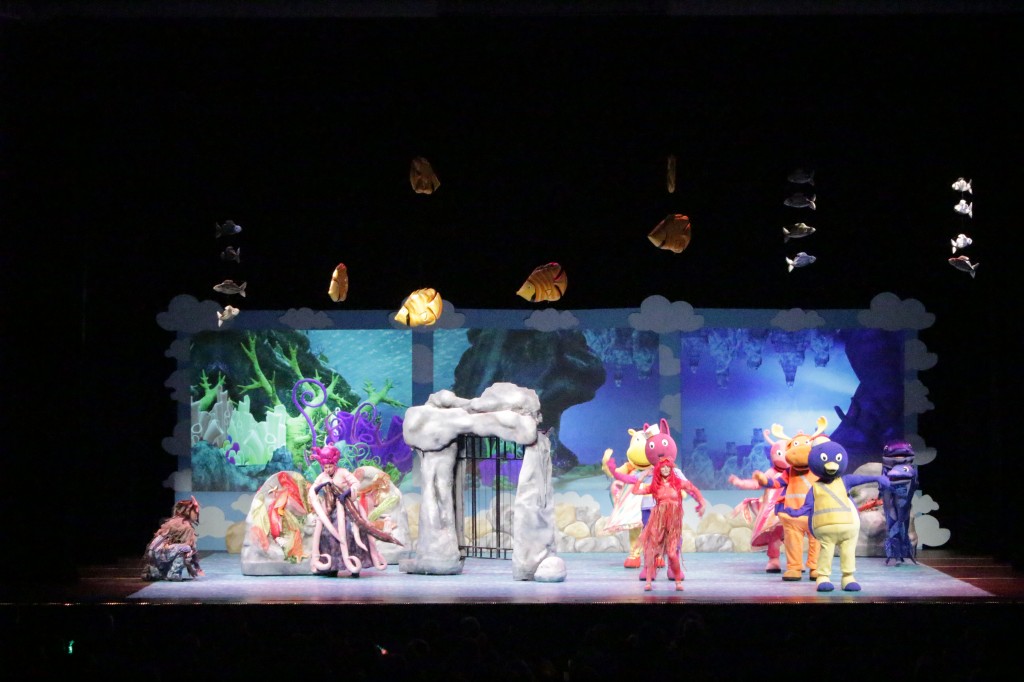 About The Backyardigans! Live on Stage

Produced by Koba Entertainment, The Backyardigans: Sea Deep in Adventure is among the company’s roster of other memorable theatrical productions, including Dora the Explorer Live! Search for the City of Lost Toys and Toopy and Binoo and the Marshmallow Moon.

Animation these days is absolutely wonderful

My daughter loves this show. We would love to see them live. She's 2 so I might wait till she's a bit older.

The Backyardigans, still my favourite

The backyardigans is one show I watch with my youngest grandson, we cuddle and talk about what is happening on the show