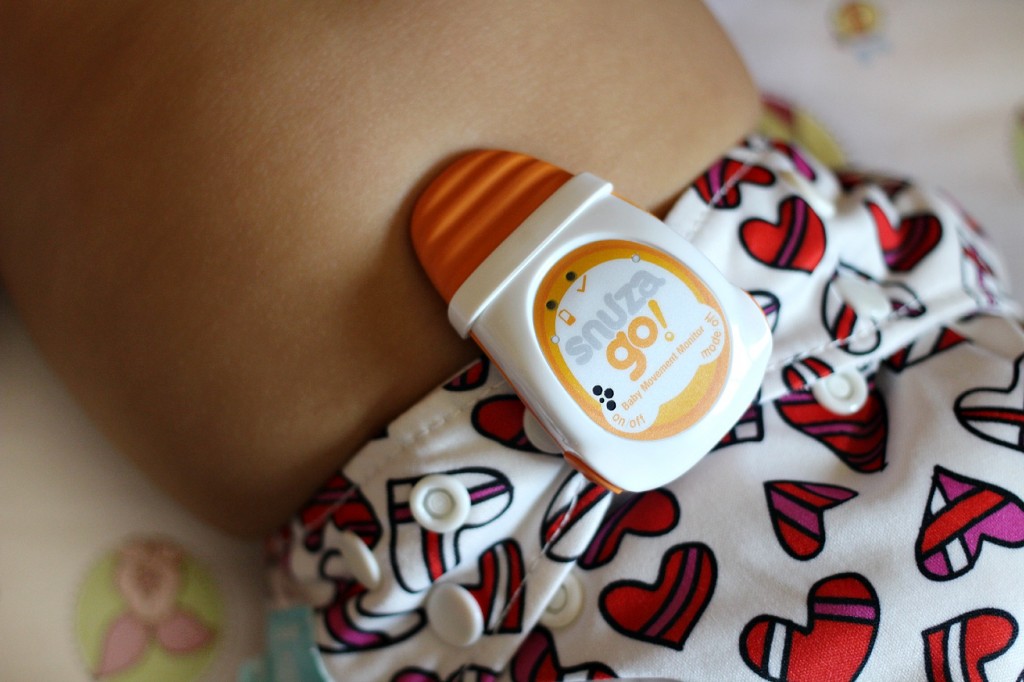 As you may know (or not!), my eldest daughter, Keira, who is now somehow already 2 and a half years old was once a tiny 3 lbs and very premature baby. She spent the first two months of her life hooked up to monitors as she would often suffer from Bradycardia (low heart pace) and apnea (forgetting to breathe). While it was frightening when those monitors went off, they also provided peace of mind.

I panicked at the thought of having to bring her home and leaving her to sleep without anything monitoring her. I didn’t want to be constantly and needlessly worrying about her. I went out and purchased a baby movement monitor so I could do things around the house while she napped without constantly running in to check on her. More importantly so that I could sleep without waking up in a panicked state wondering if she was OK.

The movement monitor was a life saver for a couple of months. Then she did something that inevitably happens to babies. She got super squirmy! She started to do crazy things in her sleep and I would often find her bent around the corner of her crib fast asleep (and perfectly fine).

The problem with this is that once baby gets far enough away from the sensor pad it thinks the baby isn’t breathing anymore and the alarm sounds. Much like when you have a smoke alarm in or near your kitchen that goes off whenever you boil water, you eventually become desensitized.

I found myself responding slower and slower to these false alarms. Still I continued to use that monitor because every now and then she would take an extra long nap, and even with the monitor I worried a little. Can you imagine those long naps if I didn’t have that monitor? Yikes.

Bringing Ava home was a little bit different since she was a normal full-term baby. I still worried though, as new mothers do, and we still used that movement monitor. Of course at 7 months old, and already crawling I am constantly running up to her room to move her away from the end of the crib to get her back on the sensor pad. (Why are babies so attracted to the ends of their cribs?) 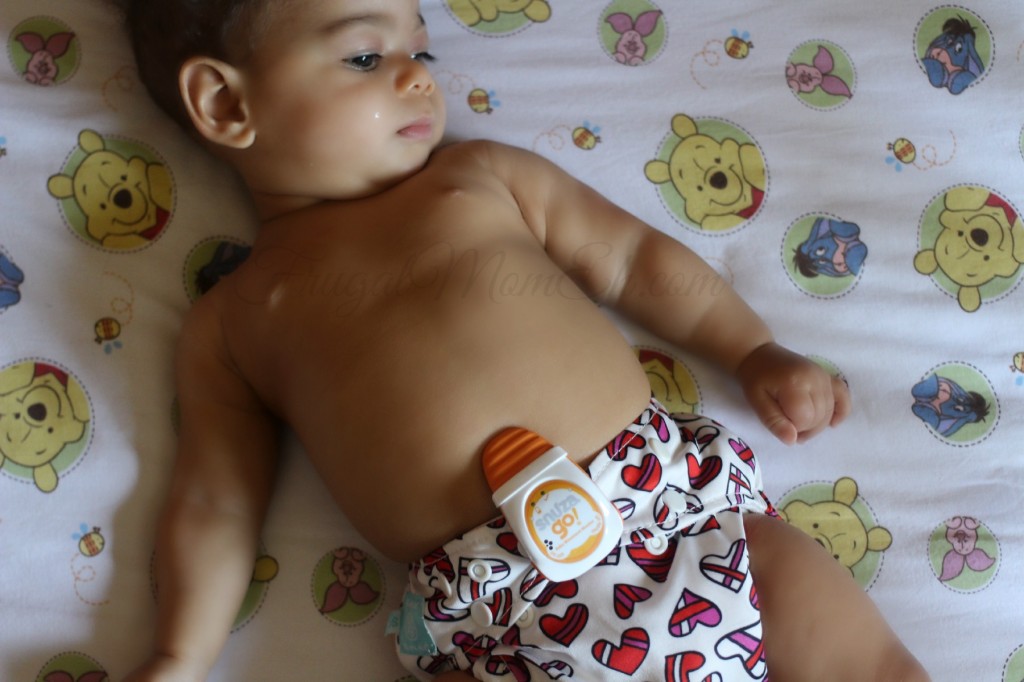 I was recently introduced to the Snuza Go!, an easy to use movement monitor that clips onto your baby’s diaper with no wires or sensor pads. It features an ultra-sensitive flexible tip which detects even the slightest movement. (The idea is to sense breathing, not so much rolling around for those wondering.)

An audible alarm is emitted if it does not detect movement for a period of 20 seconds. Parents can also easily reduce the timer to 18 or 15 seconds. For extra reassurance and peace of mind, the Snuza Go! also alerts you when your baby’s movements are very weak or fall to less than 8 movements per minute.

Since it does not require a sensor pad, I need only ensure that the Snuza Go! is fitted properly to Ava’s diaper and turned on so I can be worry free with absolutely no false alarms! Plus thanks to its small size and lack of cords and sensor pad it is easy to tuck into my purse for use anywhere.

Another benefit is that since the Snuza Go! is attached to baby there will never again be loud alarms going off in the middle of the night when I take baby out of the crib for a feeding and forget to turn off the monitor. Oops.

The Snuza Go! can be used in conjunction with a sound or video monitor if needed to extend the distance at which the alarm can be heard.  I do need to do this in my current house but when we were living in a bungalow the Snuza Go! alone would have worked just fine.

While these Snuza Go! cannot prevent the worst from happening, it certainly gives me peace of mind without all the false alarms so that Ava can keep sleeping and I can write uninterrupted.

Enter to win a Snuza Go! Giveaway is open to CAN/USA and ends on September 1st,2014.  Frugal Mom Eh is not responsible for delivery of the prize.  See Form for Entry and T&C.

Disclosure:  I am part of the PTPA Brand Ambassador Program with Snuza and I received compensation as part of my affiliation with this group.  The opinions on this blog are my own. 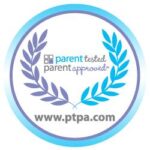 Putting her down and telling her that we were finally home!

Smile. . Thanks for the awesomeness, the contest, & generosity.

Just being in a secure and relaxing environment.

I love watching him sleep peacefully in his crib.

My favorite memory is rocking them to sleep.