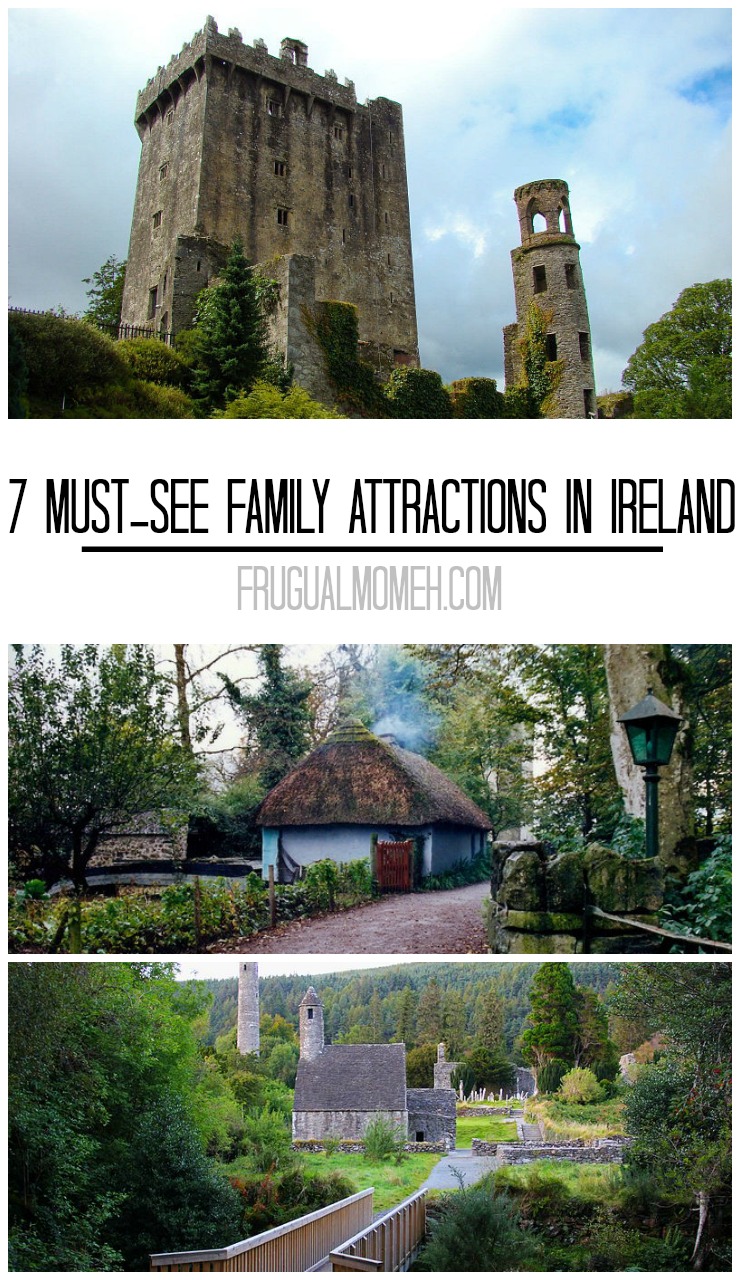 Ireland is, perhaps, the greatest country in the world for a family vacation. Its attractions, both ancient and modern, will unleash the imagination and joy for all family members. (Prices given, where applicable are in Euros. €1= US$1.4 at the time of writing.) 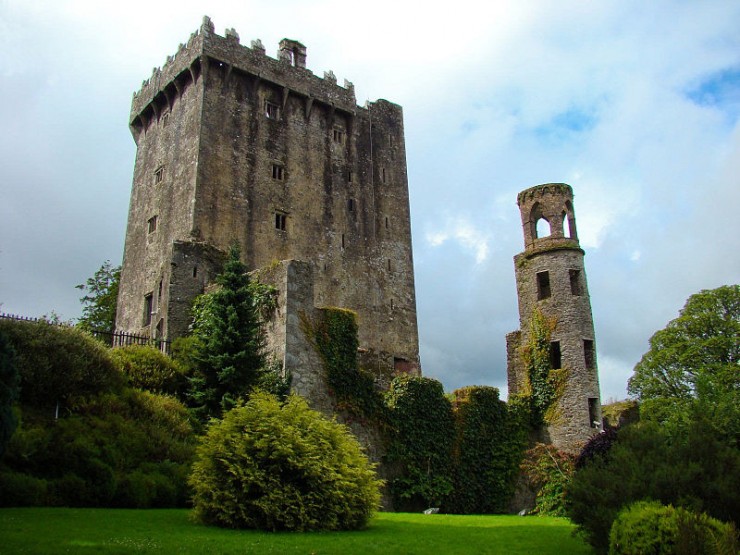 Being Irish means having the gift of the gab, or talking Craic as the locals say. One can actually gain a certificate for this by kissing the Blarney Stone atop Blarney Castle. The 650 year old castle’s famous stone is, according to legend, the same one used by the prophet Jacob as a pillow. Thankfully since then, the similar use of soft feathers have been discovered. (€30 for a family of four.) 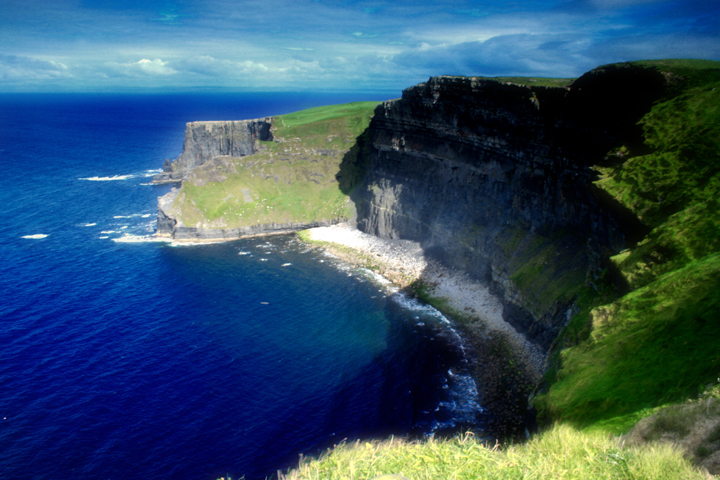 For an absolutely spectacular view, visit the Cliffs of Moher along the coast of County Clare. Rising to a peak height of 702 feet, on a clear day one can see all the way to the Aran Islands in the North Atlantic. This would be a superb place to pack a family picnic, which can be purchased for a reasonable price at a local market. 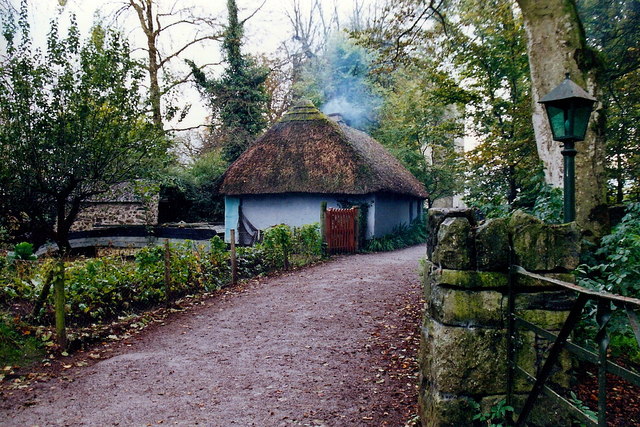 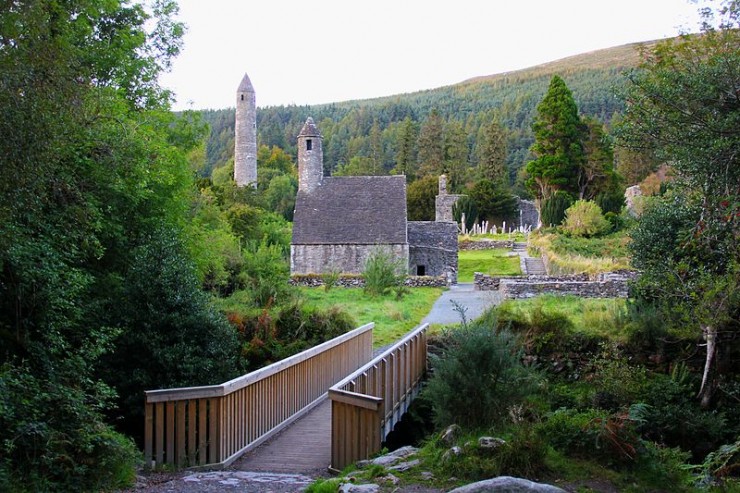 In Wicklow, the most beautiful County in Ireland, there sits the ancient monastery of Glendalough. Built in the 6th century, and later reduced to ruins by the English, this is a place where history can be touched, with a breathtaking view of the Wicklow Mountains rising above the valley floor. 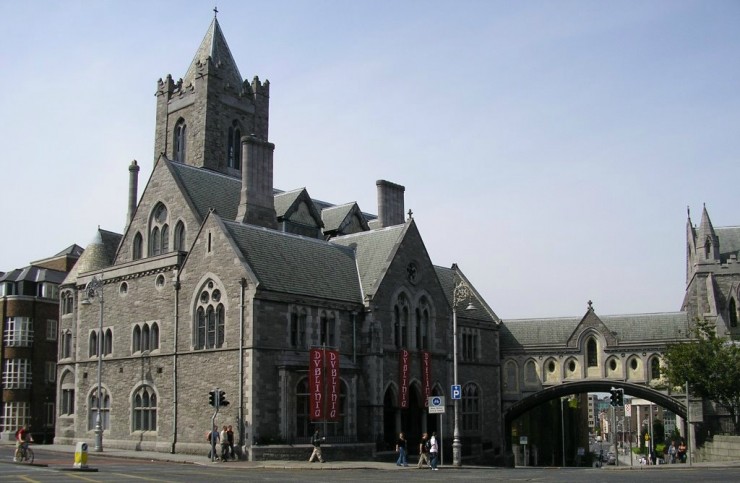 Dublinia is one of Dublin’s top attractions and one of the number one things to do in Dublin.  Discover Dublin’s Medieval and Viking roots with history brought to life in an exciting way for all to engage, learn and share. Especially popular with kids, there are three exciting exhibitions at Dublinia Museum.  €24 for a family of four.

For an underground view, do plan a visit to the Crag Cave and Falconry Center in County Kerry. Over three miles long, the cave was only discovered by non-locals in 1983. Since then, it has been fitted out with child-safe play areas. Then, once out of the dark, enjoy the flights of the trained falcons as they soar then land safely on a falconer’s glove. It beats flying a kite any day. €20 for a family of four.

The Dunbrody Famine Ship is a full-scale reconstruction of a 19th Century Famine ship, and authentic replica of the Three Masted Barque built in Quebec in 1845 for the Graves family of New Ross. Board the Dunbrody, which is located in New Ross, County Wexford, and walk in the footsteps of a group of Irish famine emigrants on their journey of hope across the Atlantic Ocean.  Go below deck and enter the confined spaces, which would be home for passengers and crew for the 45-day voyage. Descend into the cargo hold where the exhibition describes the endurance, struggle and triumph over adversity of those 19th Century emigrants.  €23.00 for a family of four.

From the cliffs to the caves, Ireland offers many exciting attractions for a family vacation.

You are also going to love: 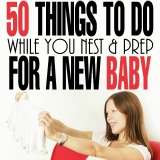 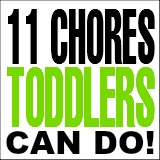 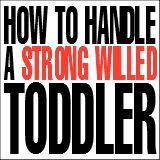 Thank you for this wonderful article!

What a beautiful place to visit,thanks for sharing

Not often I see travel blog articles about Ireland, so it was nice to stumble upon this one. Thanks

What a beautiful place to visit!

Sounds like the family could definitely have a great time here. Thanks for the suggestions!