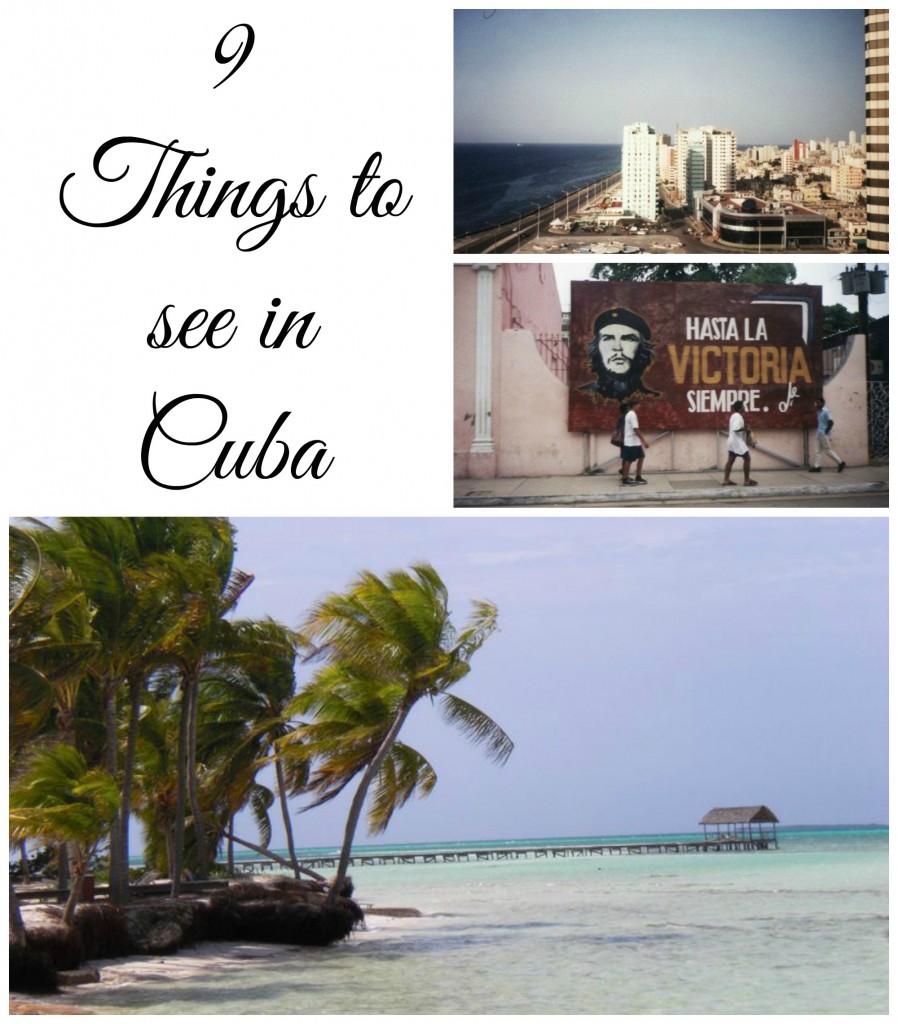 Cuba is one of my favourite travel destinations.  It is affordable, tropical and the people are extremely friendly.  I’ve done the all inclusive resort vacation thing in Cuba as well as a longer trip which included various different cities and towns as well as actually staying with a family in their home for several days in a small town.

Thanks to the variety of travel I’ve done in Cuba I have seen a great many tourist attractions but a few of them have stood out as memorable and worth seeing again.  This list is far from being comprehensive, Cuba is a country steeped in rich history that is evident all over, but this is a good start. 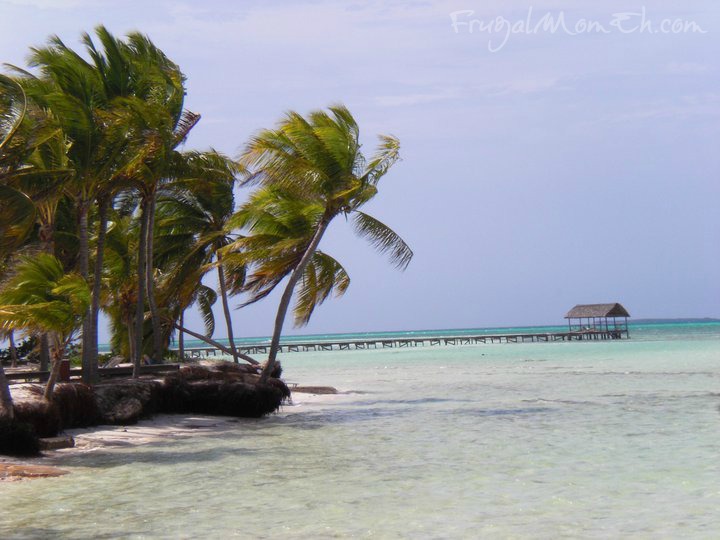 This is one of the most beautiful tourist/resort areas in Cuba.  The Jardines is a collection of small islands off the Atlantic coast featuring a variety of different resorts.  The workers are bused in from the main island down the causeway as there are no actual towns in the small islands.  There are a number of attractions to see while staying on resort in the Jardines from Playa Pilar, a gorgeous beach with white sand and clear blue water,  to La Cueva El Jabali Nightclub, a nightclub held in an actual natural cave.   The Jardines also offer the opportunity for diving and other water sports, fresh water fishing, hiking through everglade forests and mangroves to see Flamingos and much more. 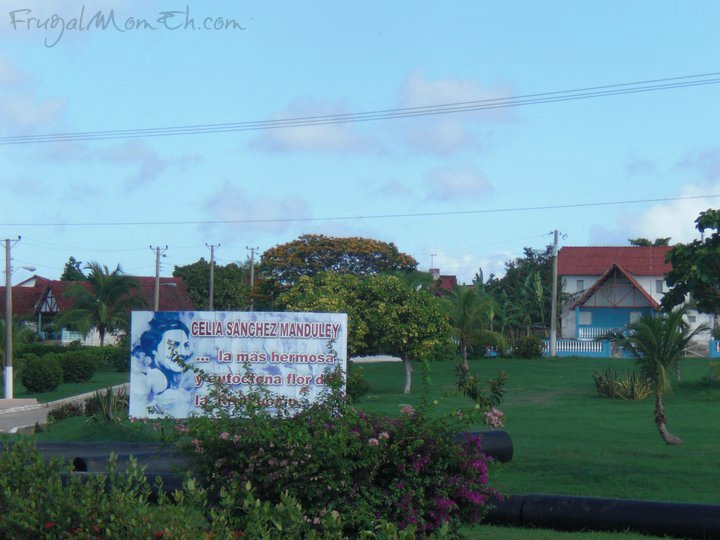 While staying in the Jardines Del Rey there are opportunities to see a more Authentic Cuba thanks to the Causeway connecting the Islands to the Main Island.  One place worth seeing (perhaps on the way to visit Moron or Ciego de Avila, is the The Dutch Village.  Celiza Sanchez, a (little known but) major figure of the revolution came up with the idea.  The town houses 48 families and the homes all feature Dutch architecture, making this town very unique in Cuba. 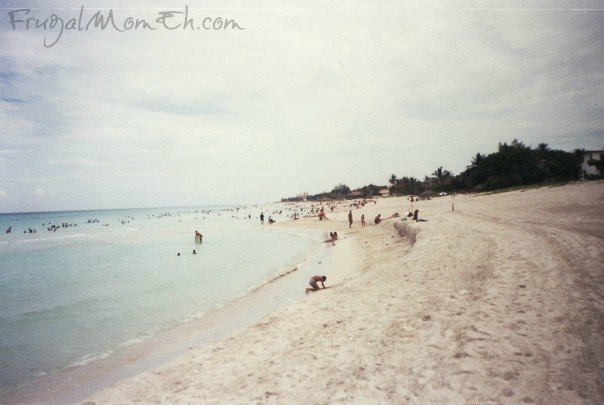 Another gorgeous tourist and resort area is Varadero.  It also features a large gorgeous white sand beach and clear, beautiful water.  It is actually one of the largest resort areas in Cuba, and the reason for it is the beauty of the area.  Even if you do not stay on resort in Varadero, it is worth visiting for a day just for the beach alone if you are staying nearby. 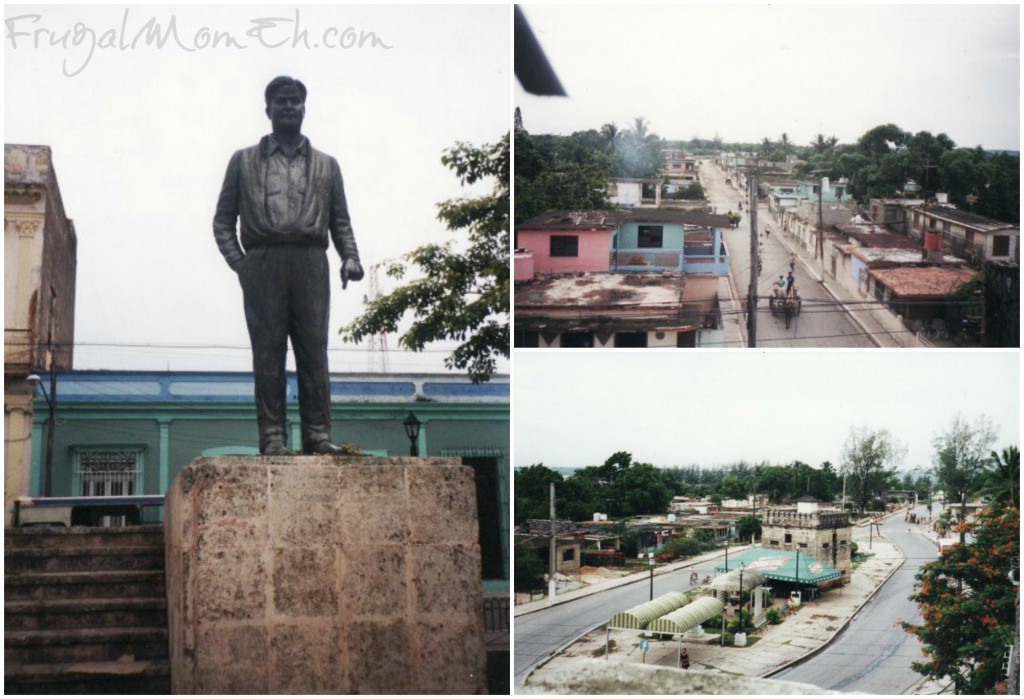 A short drive from Varadero is the City of Cardenas.  It is not really a tourist attraction as such so you can get a better feel for Cuban life, and there are remarkable site seeing opportunities available including military forts, Parque Colon which features bronze statue of Columbus given to the city by Queen Isabella II, Parque Echeverría which features a monument of José A. Echeverría, Museum to the Battle of Ideas, and the Arrechabala Rum Factory. 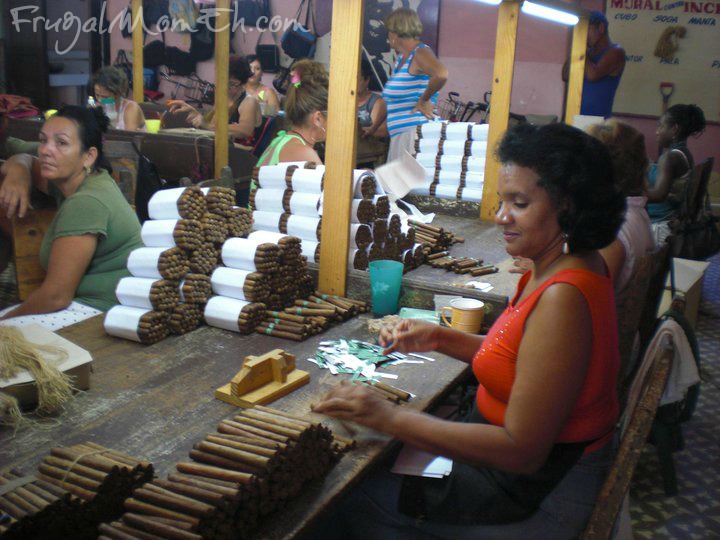 You can often tour local Cigar and Rum factories.  I have not been to a Rum factory but would like to on my next trip.  I have been to a Cuban cigar factory though and was amazed at the level of skill the women employed there showed.  The women must hang their belongings in a central area to help prevent them from stealing the cigars.  Still, after visiting you will probably be stopped by a few of the workers hoping to sell you their cigars cheaply.  Note that these cigars are illegal for you to purchase as most of the factories that allow tours make the cigars for Cubans.  There are separate factories that make the cigars meant for export. 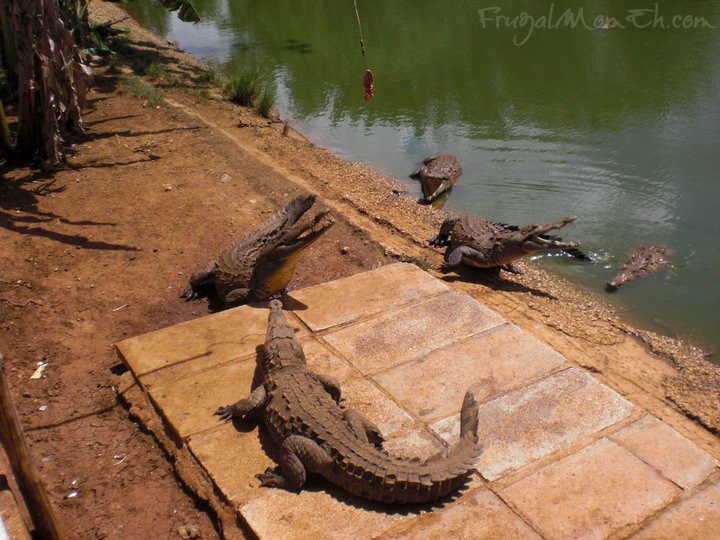 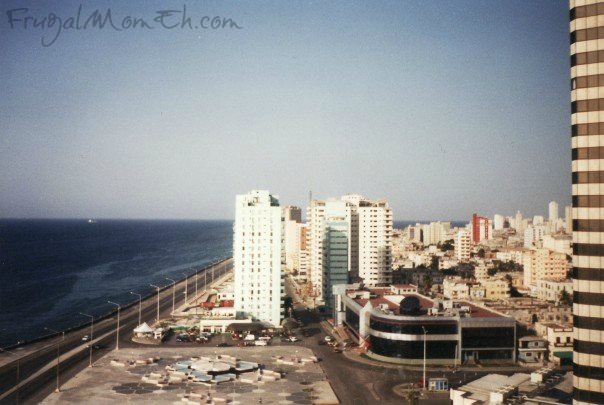 7) Malecón (The Sea Wall of Havana)

You also can’t forget to visit Havana, the Capital city of Cuba.  While there it is worth seeing the Malecón for the view as well as for a nice walk through the outside of the city.   The walk also offers several points of interest including a few important monuments.  Also, interesting but not really relevant, The Tea Party shot part of their video for the Walking Wounded just outside the Riviera Hotel in Havana along the Malecón. 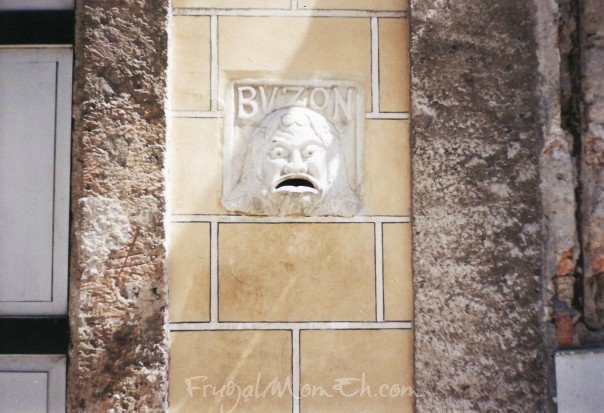 Located in the old part of Havana are a number of points of interest that I would love to include, however what has always stood out for me is the first Mailbox in Cuba.

Also known as the Revolution Square, many political rallies take place here as well as political addresses from important Cuban figures.  The square features the José Martí Memorial, The National Library, and other buildings. Also located in the square is the famous Che Guevara image with his well known slogan of “Hasta la Victoria Siempre”  that identifies the Ministry of the Interior building. (Pictured) 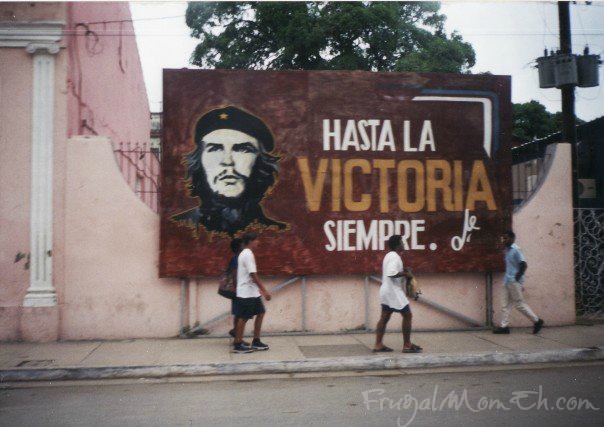 One example of something worth seeing while in Cuba that I have not included (and mostly because I could not find my own photographs of it) is the Christ of Havana.  It is is a large statue of Jesus overlooking the city from a hilltop.   While visiting the statue you will also have a panoramic view of the city.  It is breathtaking!

Late October will be our 6th visit to Cuba, we always go to a different area of Cuba each time. We have always enjoyed the country, the people and their hospitality and the food. Each year we bring back wonderful memories that we share with others upon our return

I would love to visit Cuba

I knew some aquatic life was farmed, but didn't know crocodiles were farmed too!

I want a mailbox like that :) Cuba is just beautiful.