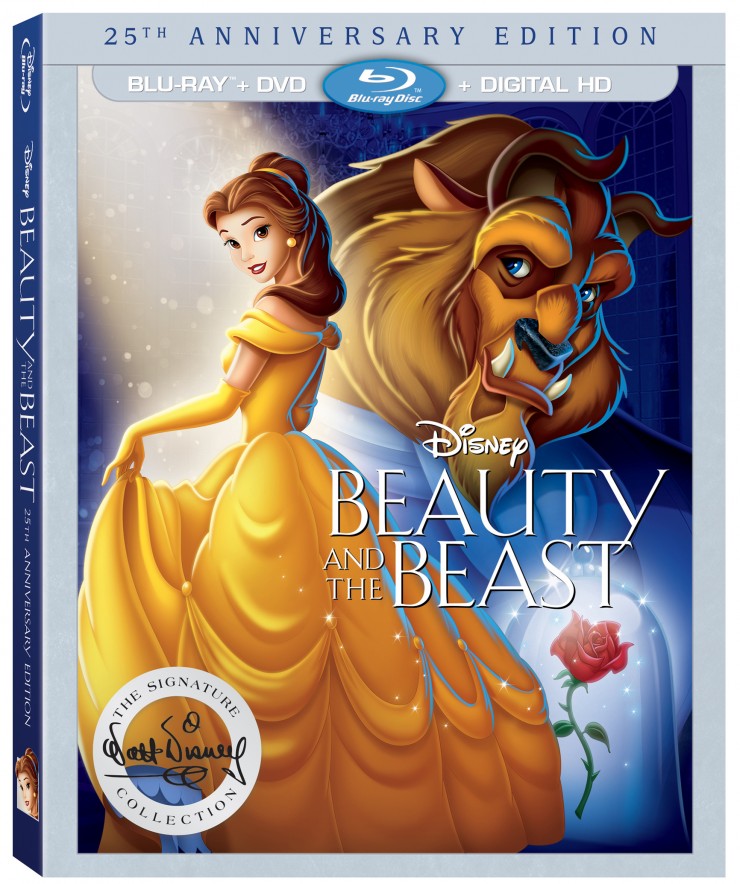 This is one of my favorite Disney movies !