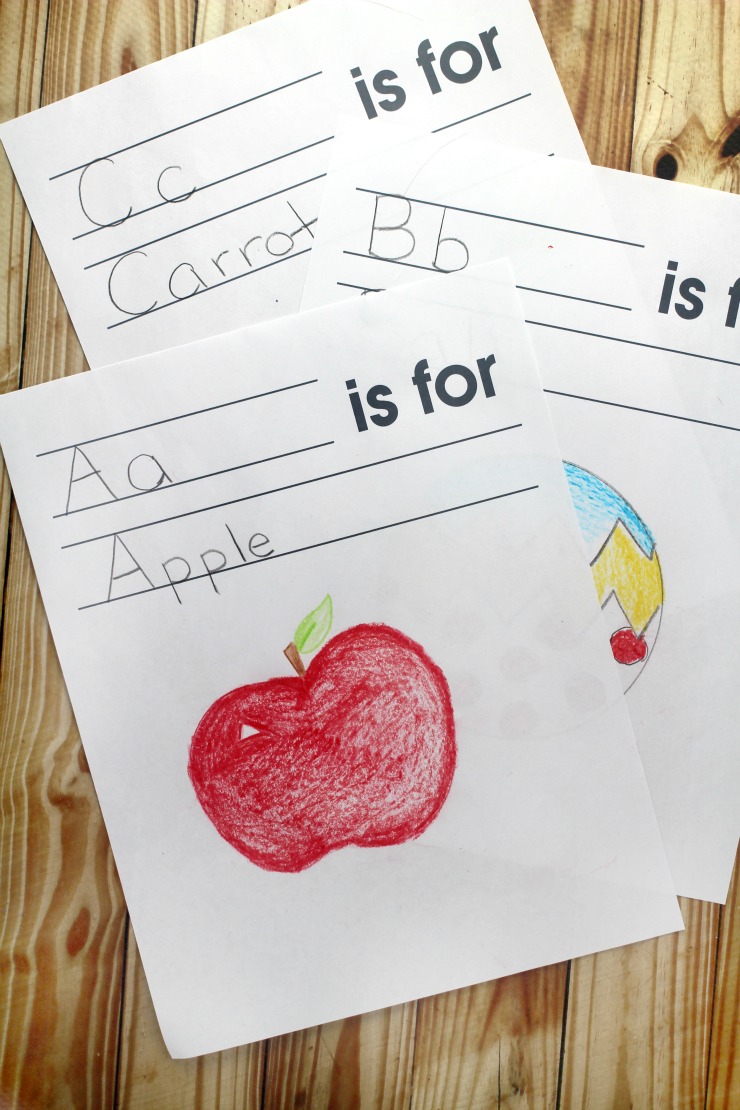 Are you trying to help your child learn the letters in the alphabet? The good news is that if you’re out of ideas, there are others ways to teach your child the ABCs. A couple of ways in which kids can be taught the letters in the alphabet is through writing and drawing. Using the “Learning the Alphabet” printable here, there are several things you can do to help your child learn, while still having fun! 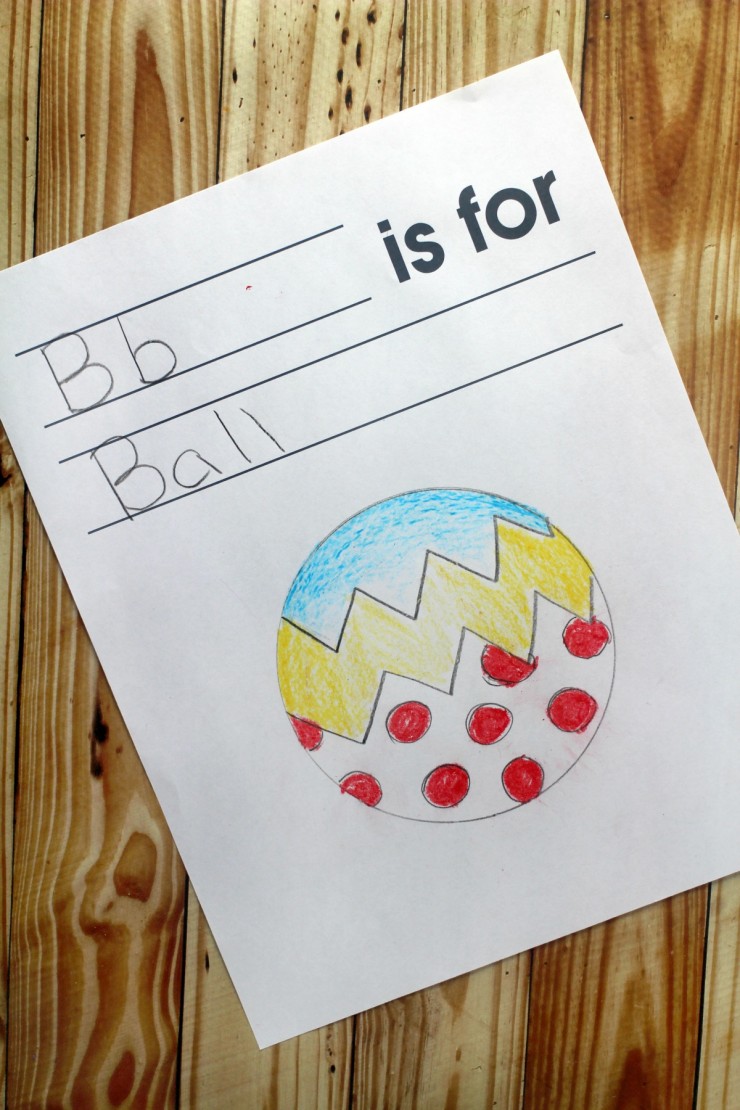 Before your child will learn to write on their own, they’ll learn how to trace. Write out one letter each week for your child to practice tracing. I say once a week because you want your child to get one letter down before you move onto the next. After you have traced through the whole alphabet, you can start reviewing and at this point your child can be challenged to draw a letter on their own.

Think of a Word

One of the best ways to help your child learn their ABCs through writing is to think of a word, write out the word, and then have your child trace the word and repeat the word after you. The word should always match the letter they are learning for that week. For example: If they are learning the letter A, then the word should start with an A. Example words would be: apple, acorn, or even ape. You can also stick with a specific theme when teaching a child, the alphabet through words. You may use only words that have to do with an animal or you may stick with a theme focused around racing (the options are endless).

Repetition is So Important

When teaching your child, the ABCs through writing, you want to be repetitive. While this may seem kind of annoying at first, it’s so important that your child hear the letter/word they are practicing over and over again. They learn the alphabet through lots of repetition. Keep in mind that their whole education is based off of learning the alphabet, but no pressure!

Teach the Letters of the Alphabet Through Drawing

Another way to teach your child the letters of the alphabet is through drawing. Kids love to draw and they love the challenge of being asked to draw something. After your child has traced a letter, repeated a word after you, have them draw their own version of the word in the blank space on the printable. Drawing is so important for young minds, but it also is another way of getting the alphabet in their minds. It would be wise for you to repeat the letter they are working on after you see their drawing. If you asked them to draw an elephant, make sure they hear you say elephant. And also say that elephant starts with the letter “e.”

Writing and drawing isn’t the only way to teach your child about the ABCs, but it’s a fun way! Here are some other ideas for helping your child learn the ABCs.

Learning the ABCs should be a fun process, use this “Learn the Alphabet” printable worksheet to help your child learn the alphabet in a fun and creative way. Feel free to add in the additional ideas, mentioned above, as well.

Those look like fun activities to do to learn letters.

Was so much fun teaching my son to write.His sister at 4 wanted to read our devotional,so to humor her,I let her.And she did!It was written at a 3 grade level so I guess spending time at our home school from birth benefited her,too.

Thanks for sharing these fun and educational sheets