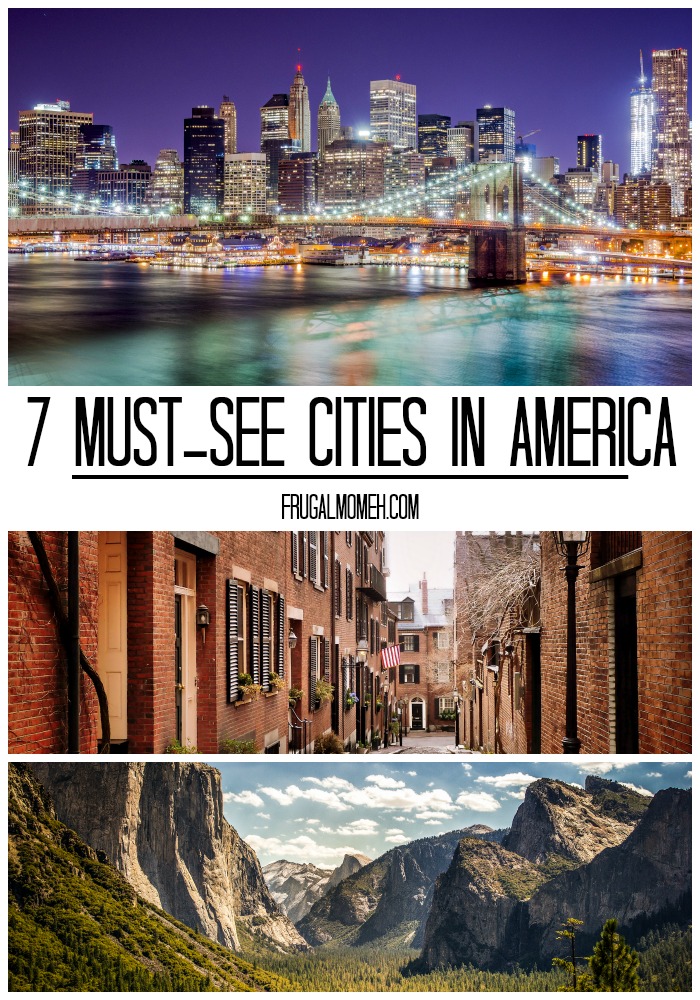 Home of everything from volcanoes to football stadiums, America is one of the most diverse countries in the world. But what if you aren’t sure where to begin your journey through the States? What cities are absolutely essential during your nationwide tour? Here are just seven ideas. 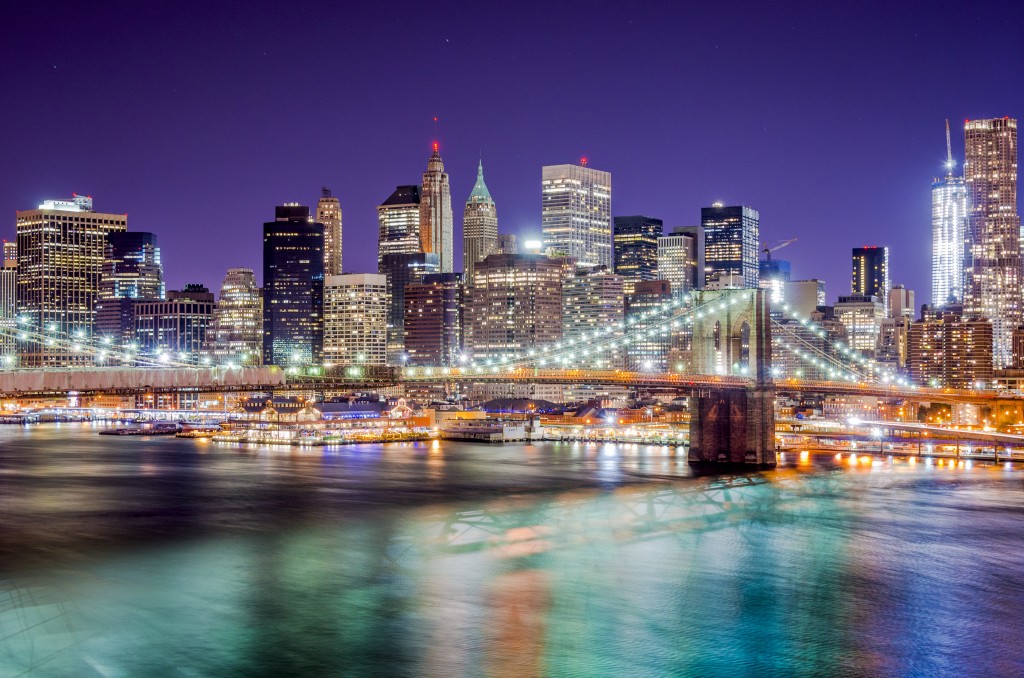 Everyone should see New York at least once before they die. Between the Statue of Liberty, the Empire State Building, Brooklyn Bridge, Times Square, Central Park, Rockefeller Center and countless other monuments and landmarks, you could spend weeks exploring the streets of NYC and still not see everything. You’ll certainly have fun trying, though!

A quintessential southern town, Williamsburg is part of the famous “Historic Triangle” that also includes Yorktown and Jamestown. You can learn a lot about U.S. history when you visit its museums, capitol buildings and governor palaces, and once you’re done being educated, you can stop by any of the local breweries for a down-home drink. 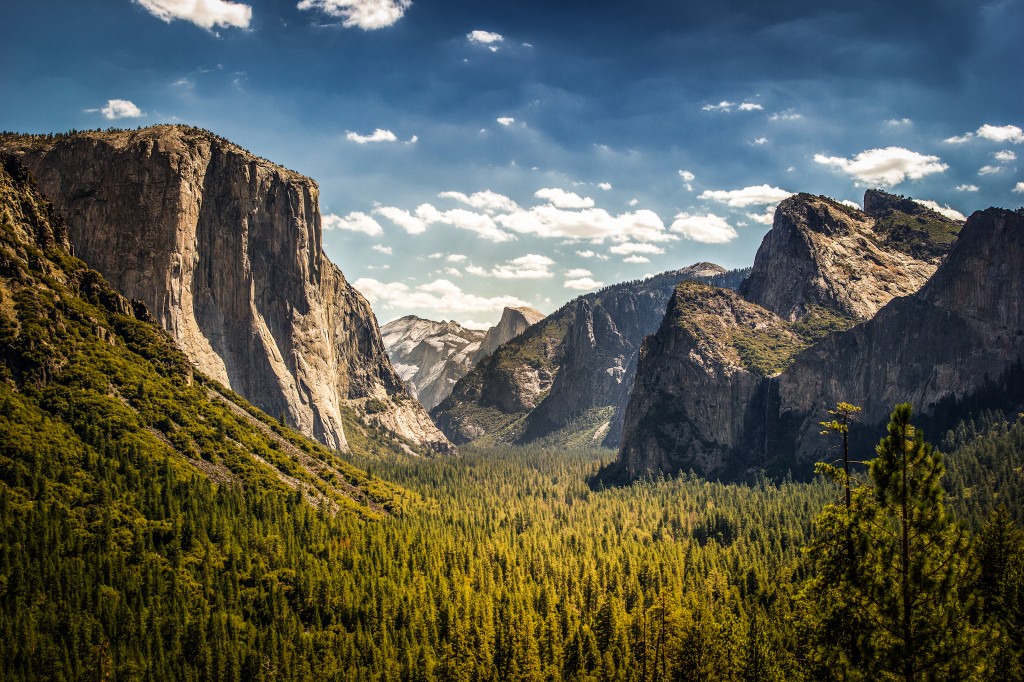 Nature lovers, you won’t want to miss Yosemite National Park. It offers everything from breathtaking mountains to North America’s tallest waterfall, and you can hike, bike and climb to your heart’s content. You can even enjoy skiing and snowshoeing in the winter months! No matter when you’re planning your trip to America, Yosemite is worth a stop.

If you’re looking for fun, the Twin Cities can provide. Not only are they filled with shops, restaurants, theatres, museums and ice rinks, but they’re also home to the Mall of America, one of the biggest and most popular shopping destinations in the country. More than 40 million people visit it each year, and countless celebrities make pit stops for autograph signings and musical performances! 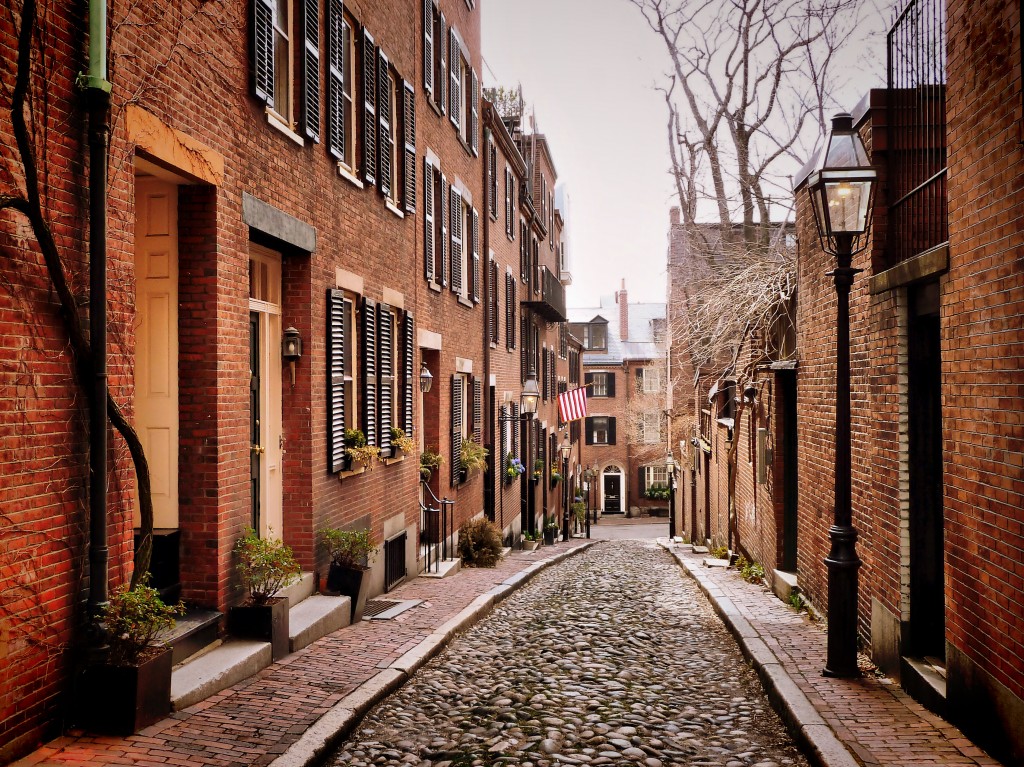 They say New York is the city that never sleeps, but it’s equally true of Boston. Dozens of bars, clubs and theatres are open late into the evening for a thriving nightlife scene, and its daytime events are no laughing matter, either. With a plethora of festivals, marathons and carnivals each year, there’s always something to do in Boston.

Most people think of beaches when they think of Florida, but the truth is that you can also find plenty to do indoors, especially when you’re visiting a city like St. Augustine. Filled with interesting destinations like the Bridge of Lions and the Colonial Quarter, you’ll learn something with every step. You might also enjoy exciting attractions like the Alligator Farm or the Ripley’s “Believe It or Not” museum.

Despite the name, Kansas City is actually in Missouri, and this is just one of the surprises in store for you when you visit. Did you know that Kansas City is home to the country’s largest collection of outdoor fountains? Were you aware that it has more than 100 barbecue joints for hungry tourists? It’s a place full of fun facts, interesting landmarks and more ribs than you can shake a stick at, so make sure you stop by Kansas City for a trip you’ll never forget.

If you’re looking to explore the U.S., these are just seven great places to start. You can also check out things like Outdoor Traveler videos for more ideas and inspiration. America is waiting!

Amazing photos. I haven't been to any of these places. I think it is time I start.

I've been to New York City. I had hoped to visit Williamsburg, but it didn't work out.

Washington DC should be on the list! (I know that would make it 8, but still!) The Smithsonian is amazing! Where else could you see the national gem gallery (let alone other amazing minerals), see an early Wright Brothers flyer, see the only piece of Sputnick left on earth, see many gowns and accessories worn by first ladies through the years, see the national portrait gallery, and so much more! I could go on and on. The Smithsonian is completely free! There is also The White House and many monuments. And we went to some fabulous food places too!

I really want to go to Yosemite National Park, California! I would put Chicago on the list!

Heh. Interesting. I have been to Florida several times BUT I have never been to St. Augustine. I would enjoy that I think.

I would love to visit St. Paul, Minnesota