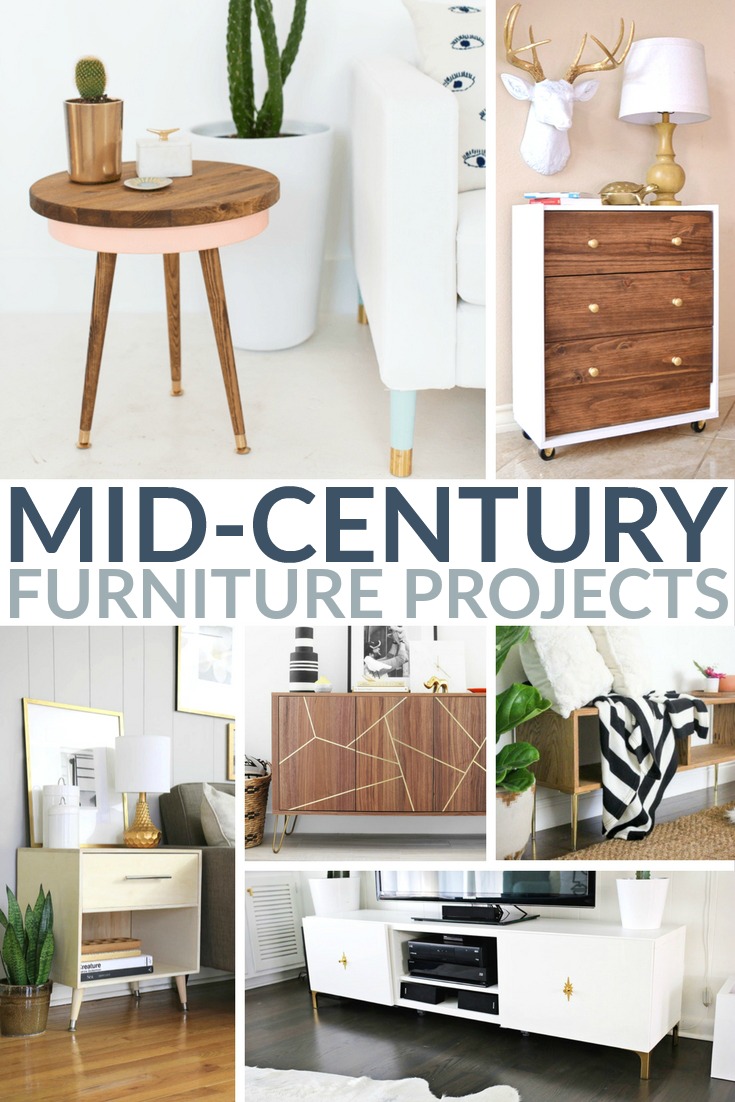 I love the pure form and simple lines of Mid-Century furniture. It’s not weighed by too many details or flourishes, and it’s very functional.

The not so good news is that usually, designer furniture can cost you an arm and a leg. Or you could start hunting down bargains on Craigslist, but that can be quite time-consuming and often not as rewarding as planned.

Wow, there are some seriously talented people out there. :-)

Some really fun ideas, I can see several of them fitting in well with our decor.