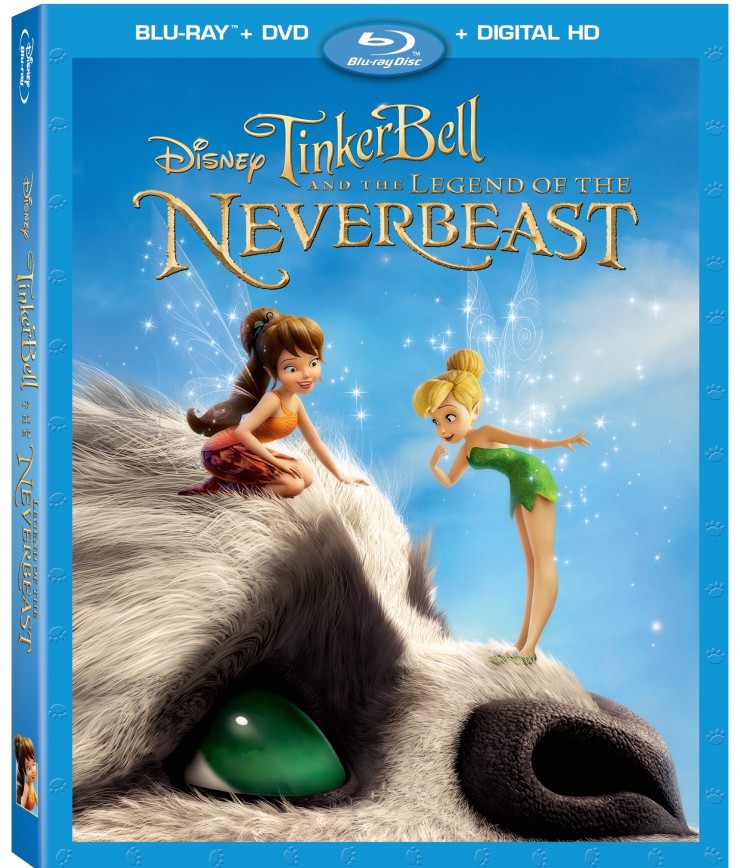 Return to Pixie Hollow for the heartwarming and humorous adventure “Tinker Bell and the Legend of the NeverBeast”! An ancient myth of a fabled creature sparks the curiosity of Tinker Bell and her good friend Fawn, an animal fairy who’s not afraid to break the rules to help an animal in need. But this creature – massive and wondrous with glowing green eyes – is not welcome in Pixie Hollow – and the scout fairies are determined to capture the mysterious beast, who they fear will destroy their home. Fawn, who sees a tender heart beneath his gruff exterior, must convince Tink and her fairy friends to risk everything to rescue the NeverBeast.

Keira loves Tinkerbell and the Disney Fairies so when we received this new blu-ray combo pack she was so excited about it we had to watch it right away.  It’s now been replayed in only a way that an obsessive little 3 year old can replay a movie.  It’s alright though.  Just like with Frozen, and Tangled before that… I kind of enjoy watching it with her.

Despite the title, Tinkerbell actually plays a supporting role while her friend Fawn steps forward as the Hero. Fawn is a true animal lover,  willing to help even the potentially dangerous – even the large, strange shaggy beast she names Gruff.  Fawn teaches the other fairies that appearances can be deceptive, an important lesson for little kids.

This title is fun with a great story, vibrant animation and a strong voice cast that brings it all together.

One Frugal Mom Eh reader will win their own Blu-Ray combo pack copy of Tinker Bell and the Legend of the NeverBeast.  Giveaway is open to residents of Canada and the USA.  Giveaway ends on March 29th at 11:50 pm EST.  See Giveaway Tools form for entry and T&C. 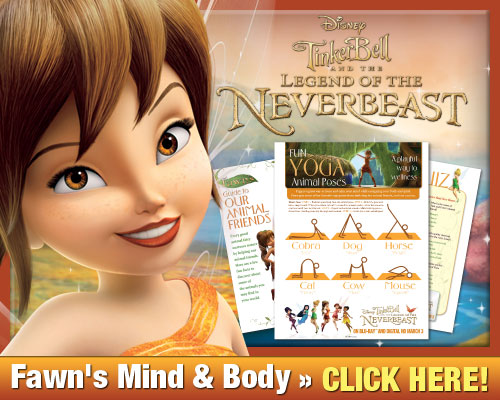 I would choose a kitty

I would choose a dog.

I would love to have a pet monkey. Thanks for the giveaway. I hope that I win.