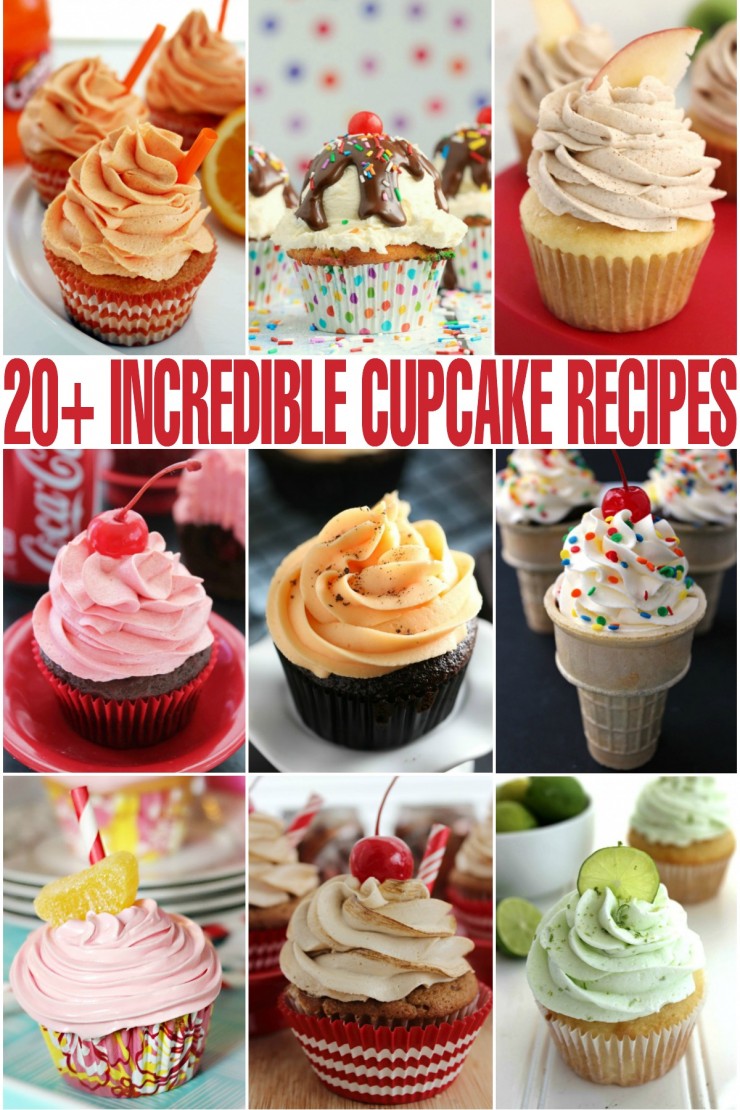 I’ve curated a list of over 20 incredibly delicious cupcake recipes to inspire you towards more cupcake greatness. Everyone loves cupcakes!

These cupcake recipes cover everything from pie inspired to soda pop infused. My favourite though?  Definitely the ice cream sundae cupcakes – they are not only adorable but pretty delicious too! 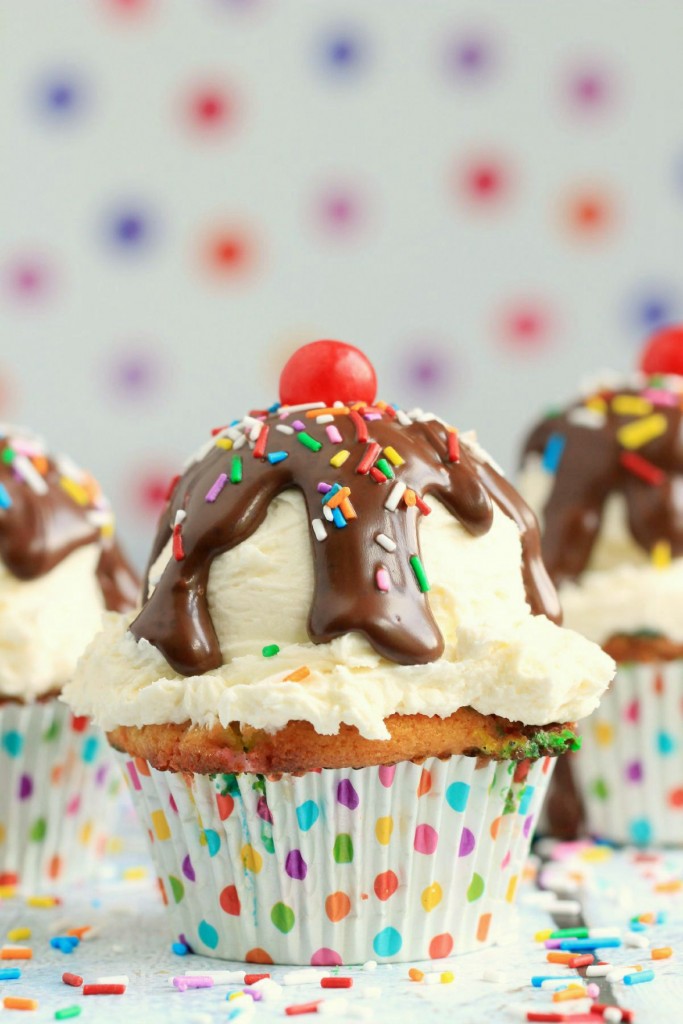 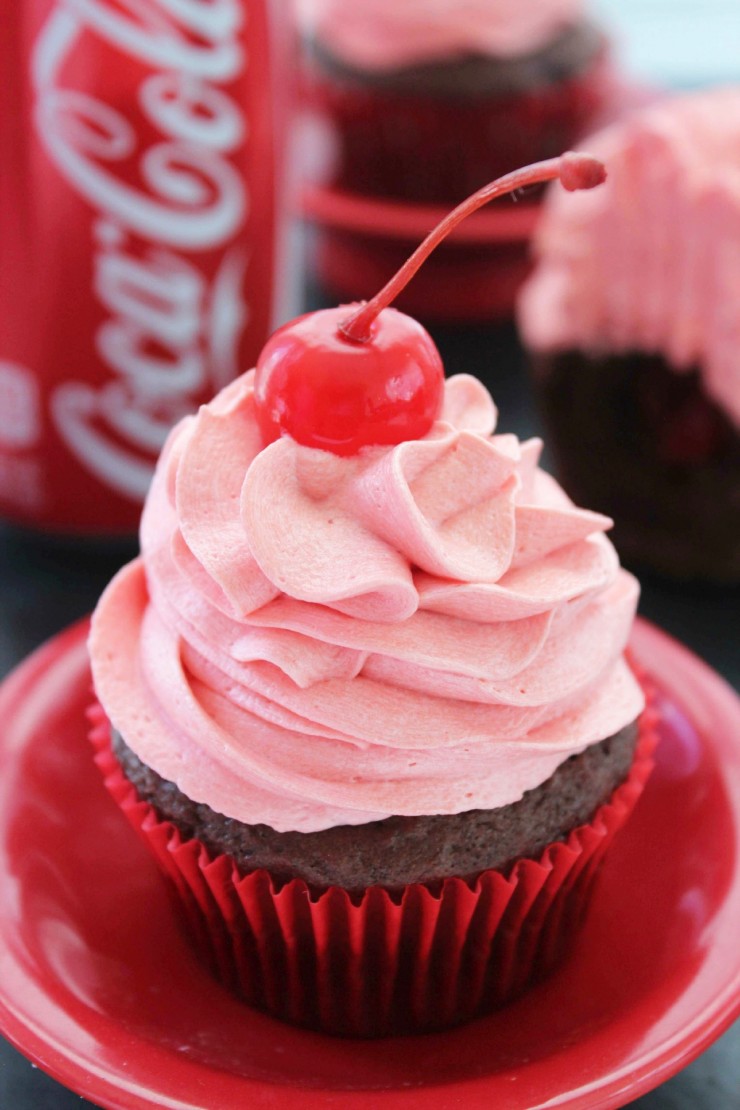 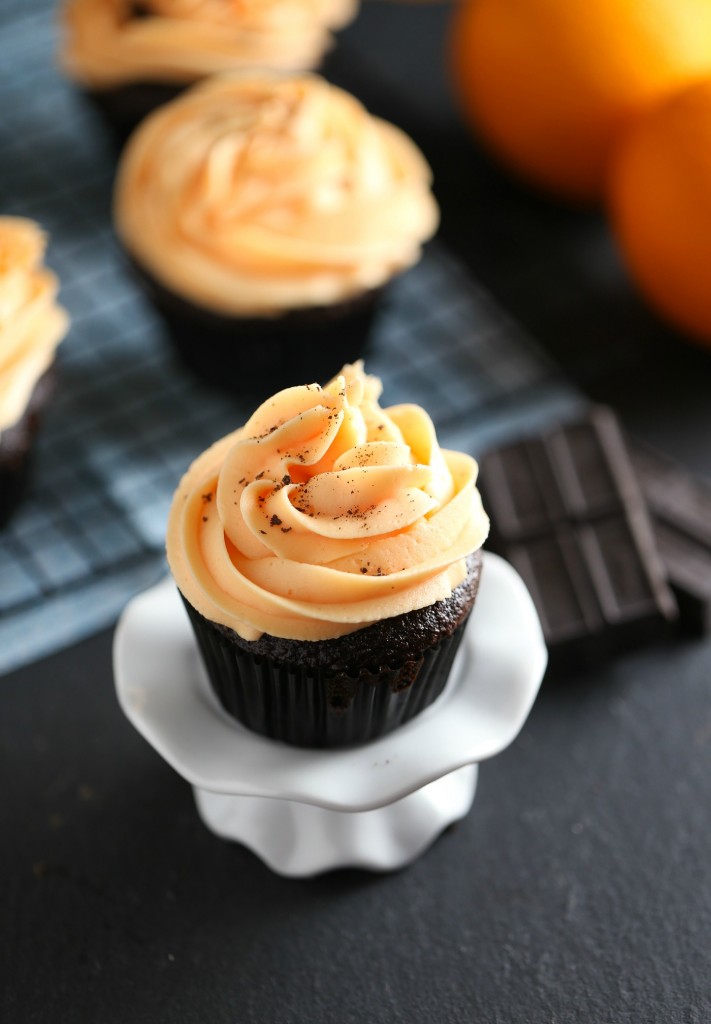 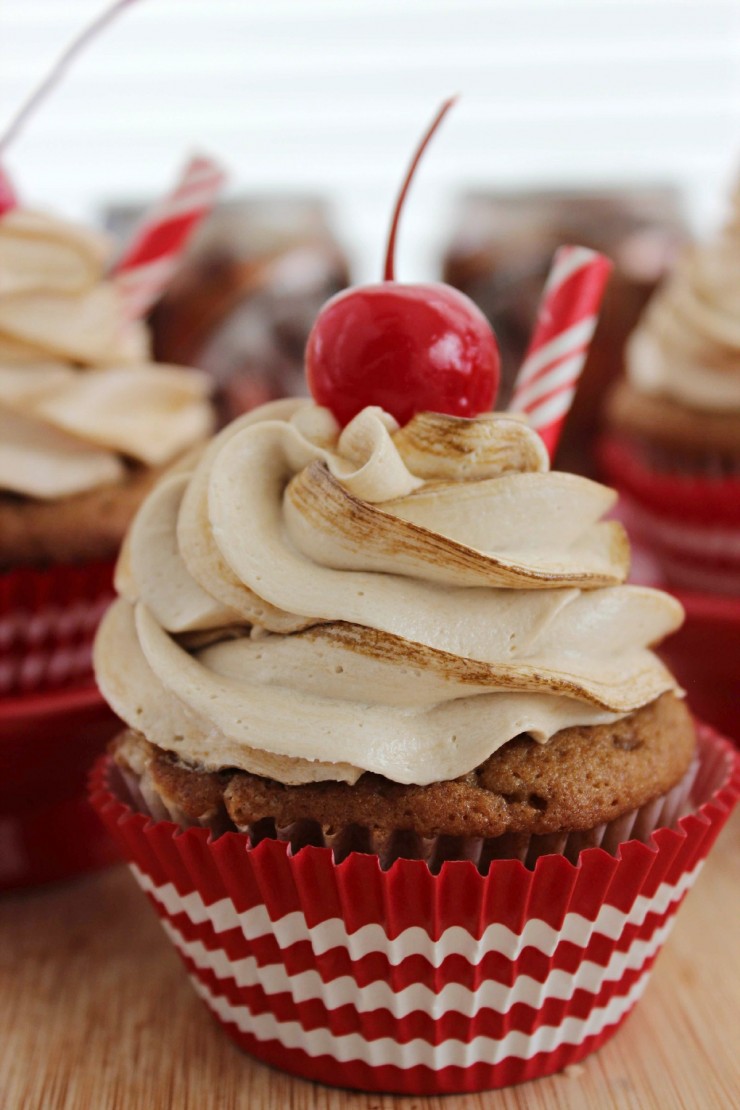 These Root Beer Float Cupcakes have all the flavor of a root beer float but in cupcake form!  This is a perfect dessert for kids and adults alike. 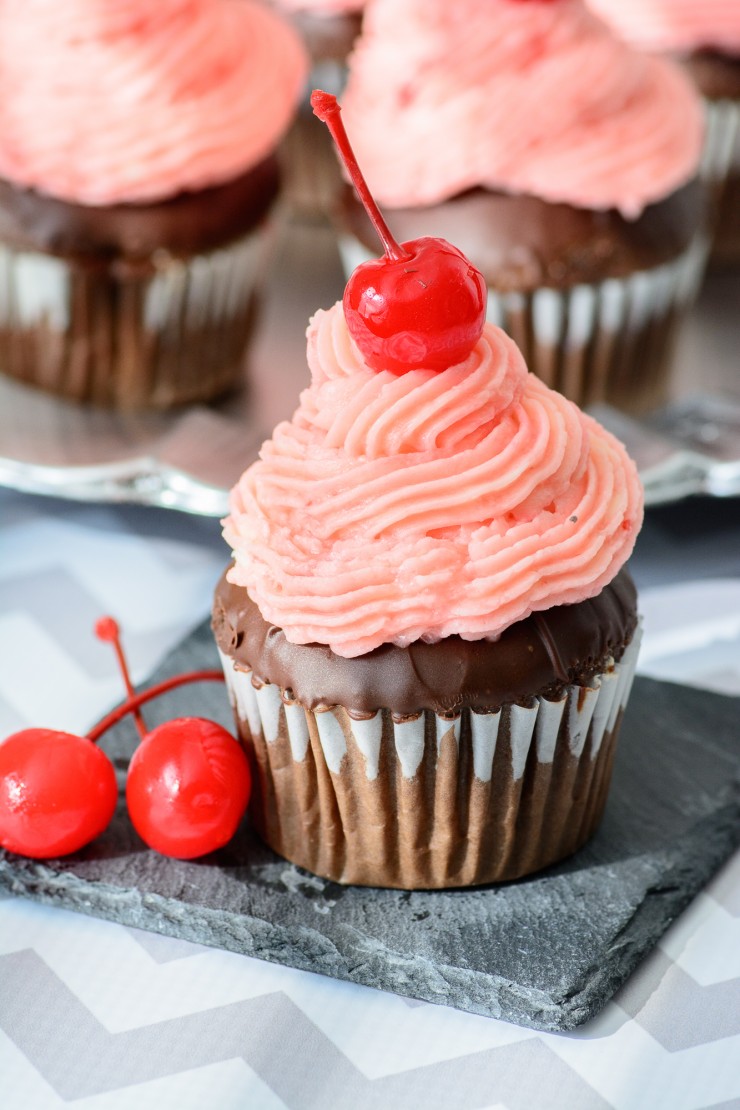 Chocolate Cherry Cupcakes are one of my favourite cupcake flavour combinations ever. 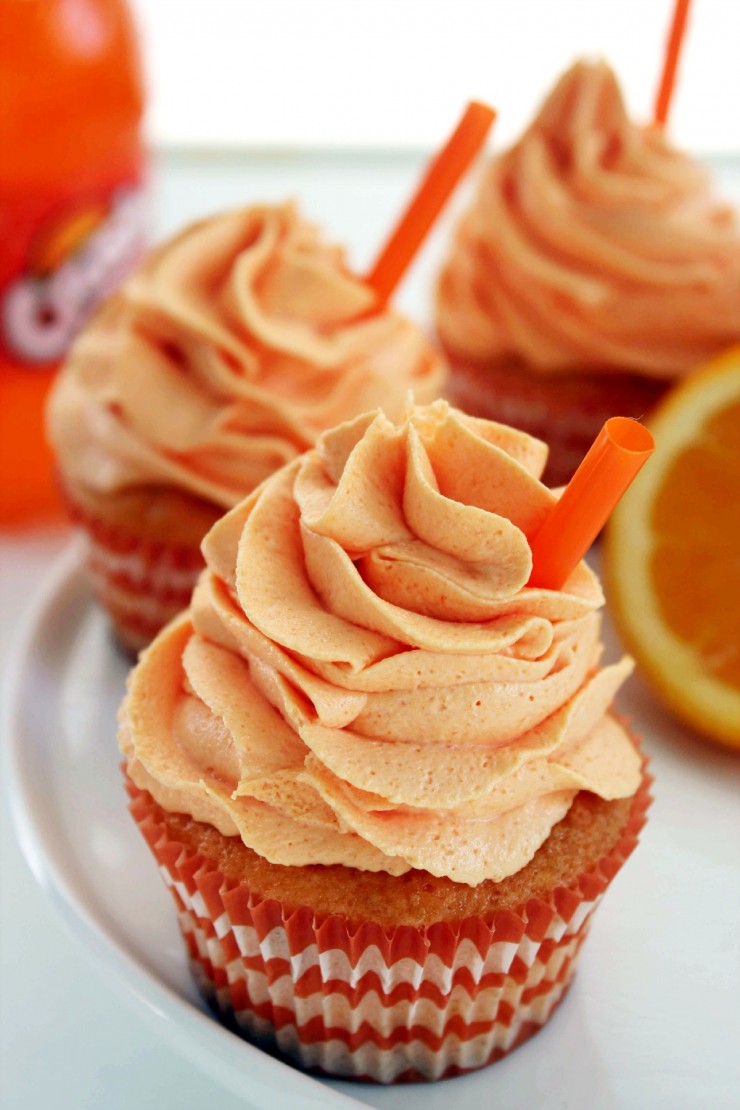 These Orange Crush Cupcakes are a perfect summer treat. This cupcake recipe is great to serve at parties or to carry along for a picnic. 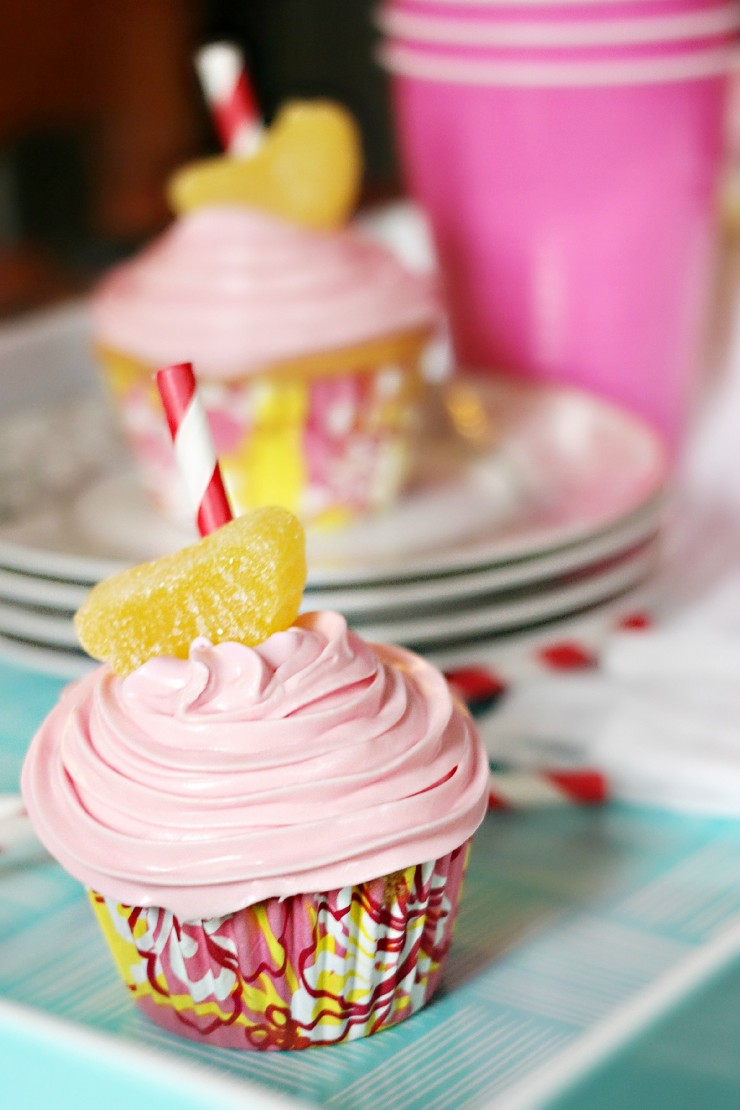 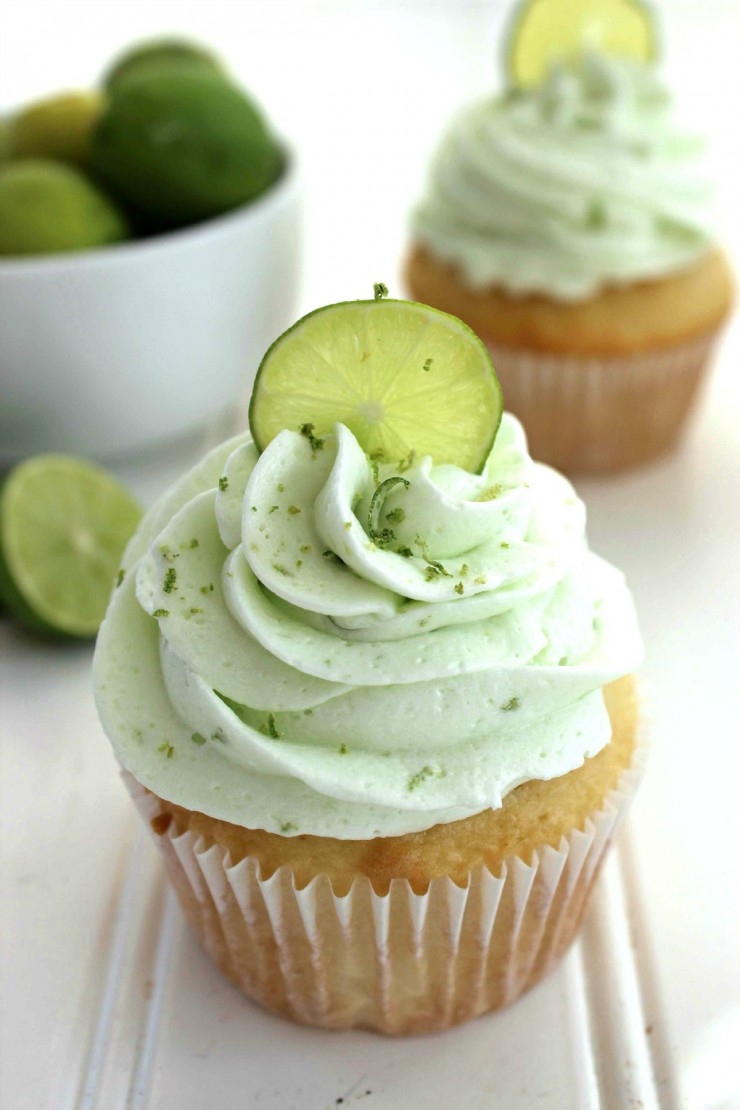 These Key Lime Cupcakes are a fun take on a traditional key lime pie topped off with luscious fluffy key lime buttercream. 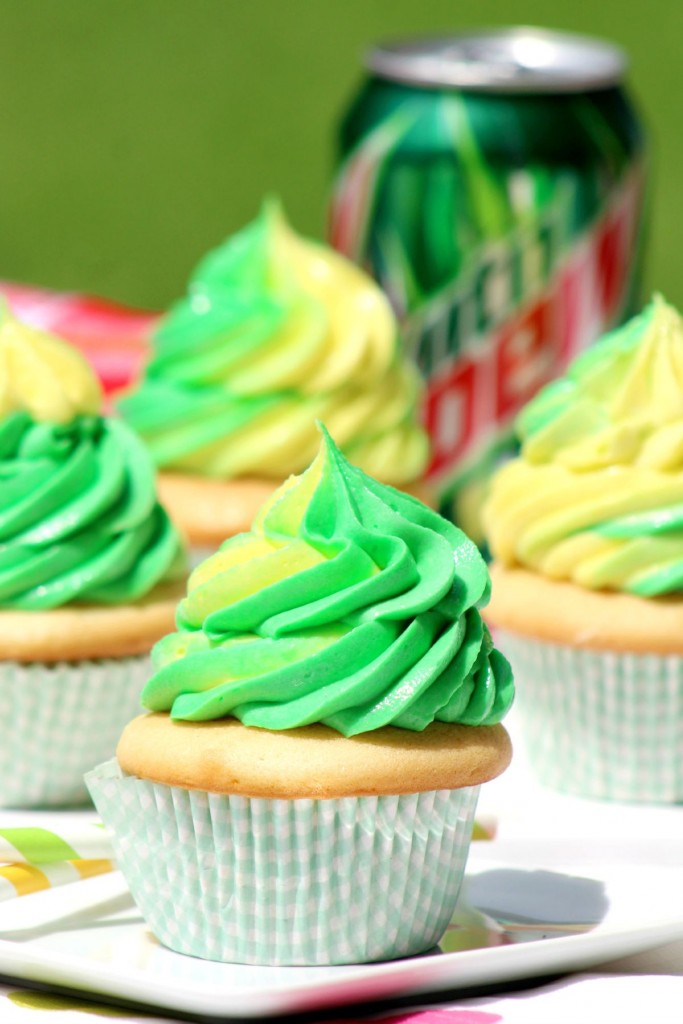 These Mountain Dew Cupcakes with Mountain Dew Frosting are a fun way to incorporate soda into a delicious homemade dessert! 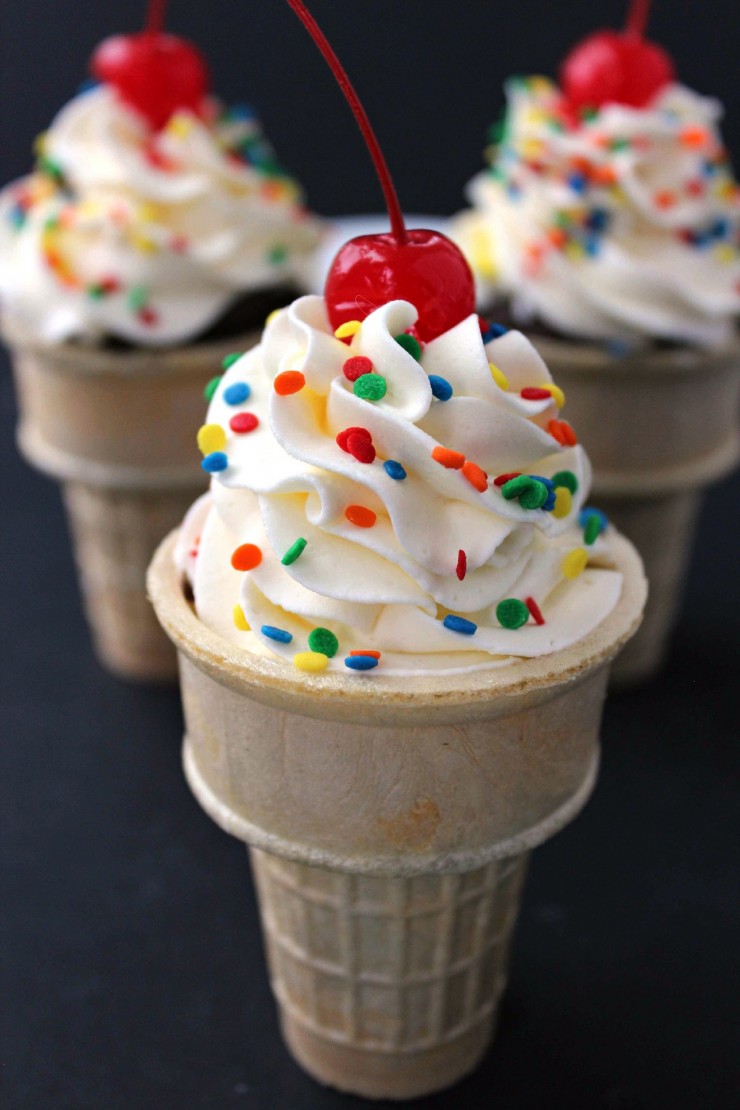 These Ice Cream Cone Look A-Like Cupcakes are a cute dessert kids and adults will both enjoy.  Who wouldn’t love an adorable cupcakes disguised as an ice cream cone? 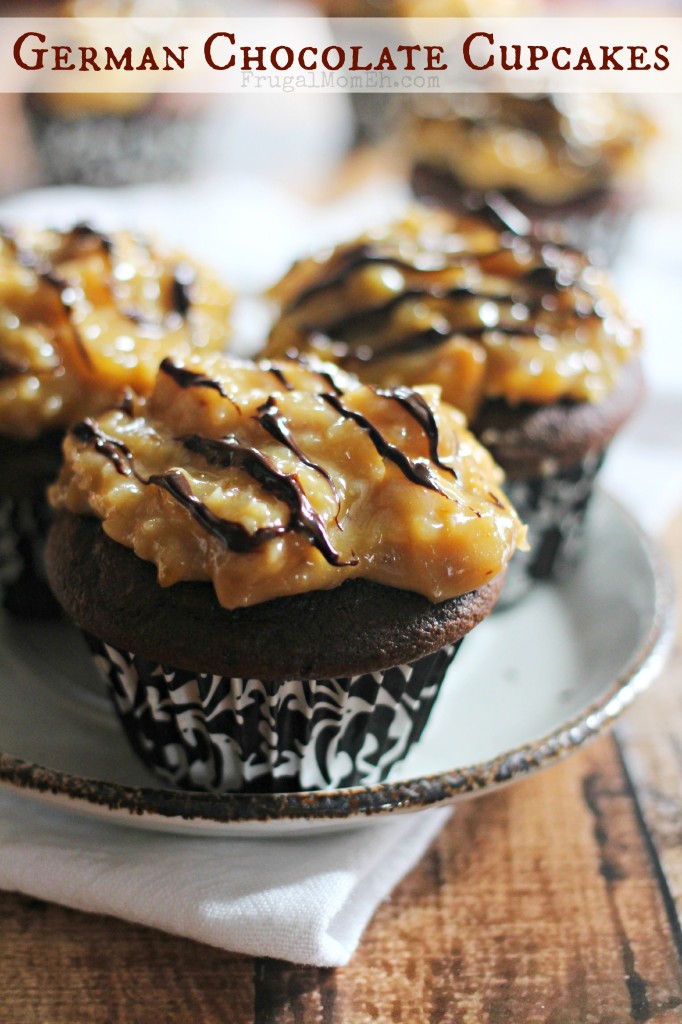 German Chocolate Cupcakes are a delicious chocolate dessert, you will find yourself baking this cupcake recipe over and over again! 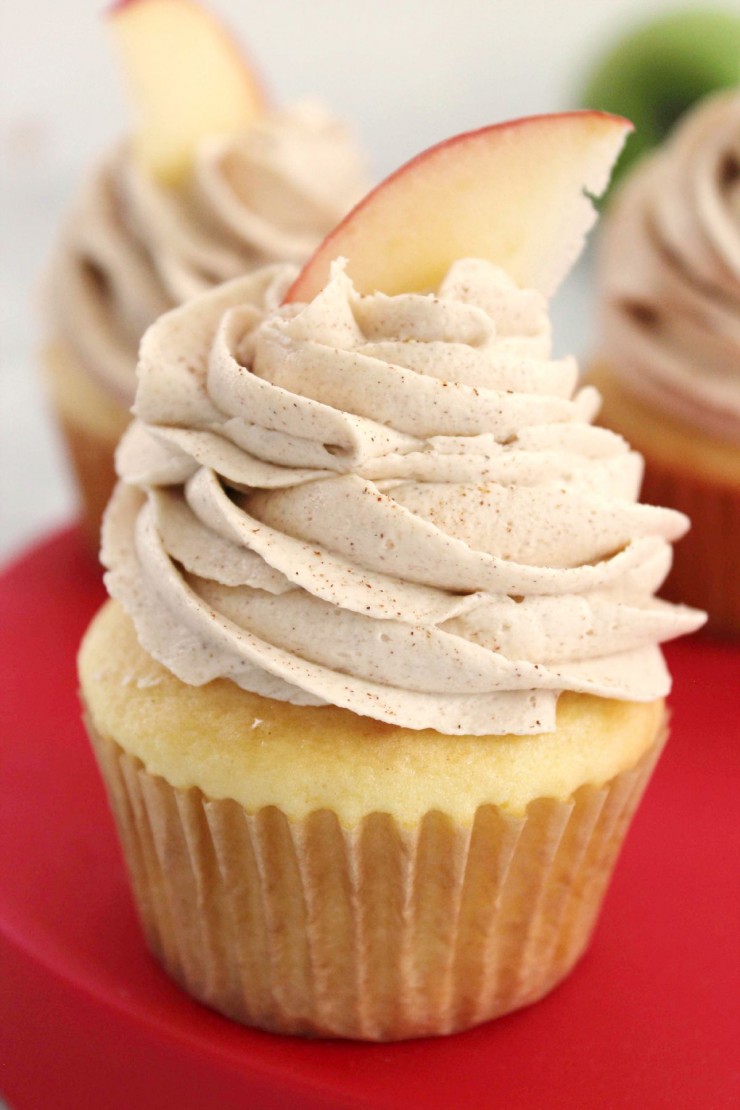 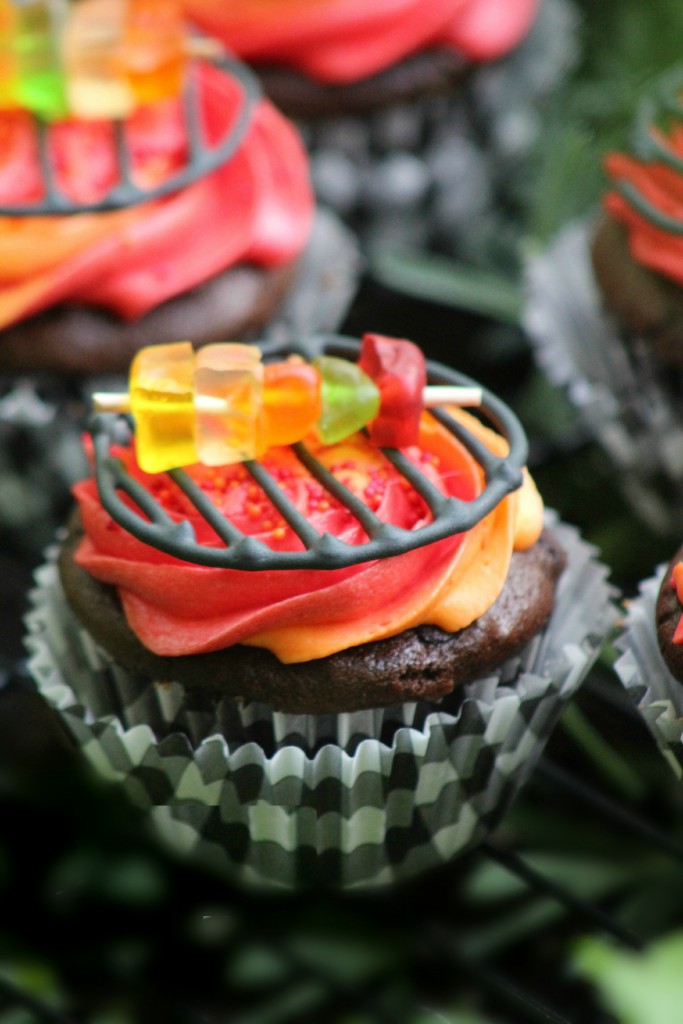 These Grill Cupcakes are a whimsical dessert to help you celebrate a summer barbecue party! 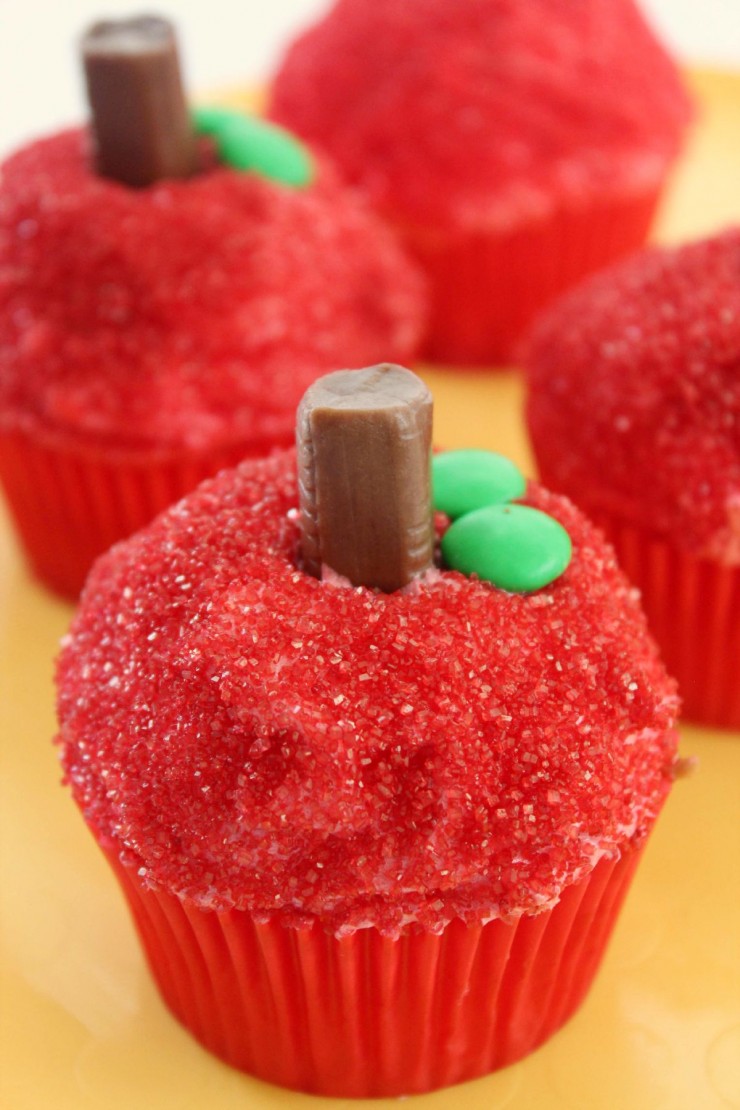 These Apple Decorated Cupcakes are an absolutely adorable back to school teacher appreciation gift or for a fun autumn party! 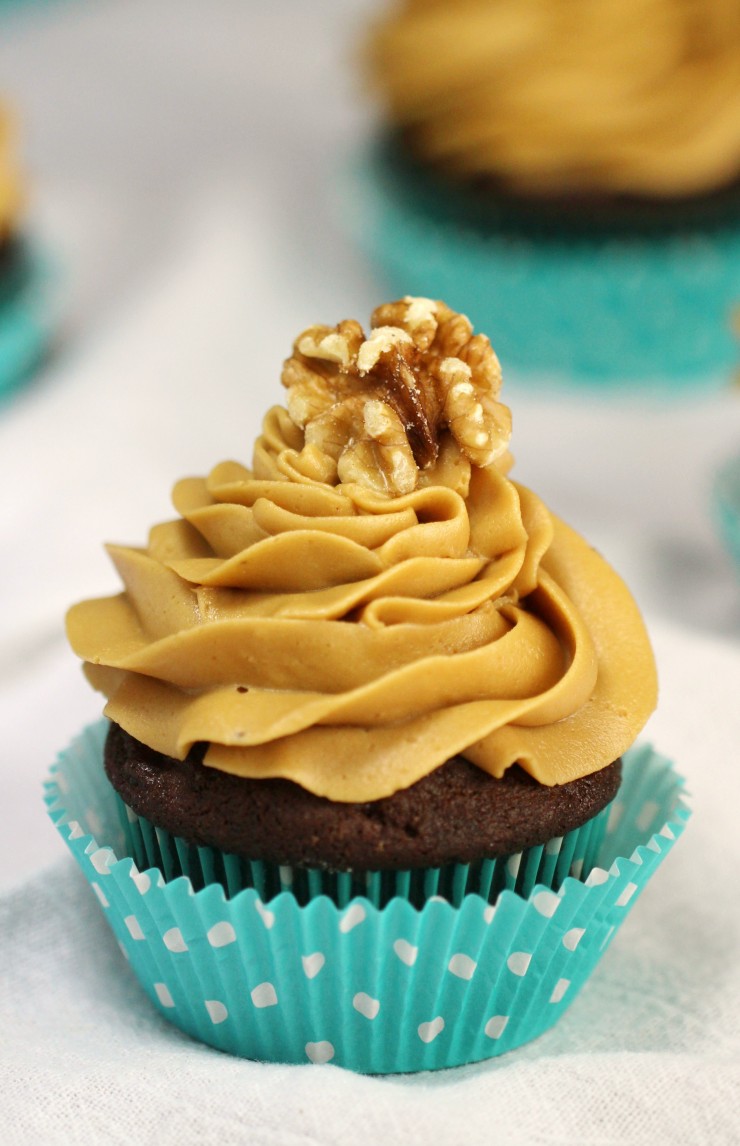 Chocolate Coffee and Walnut Cupcakes have a satisfying crunch with a subtle coffee flavour. 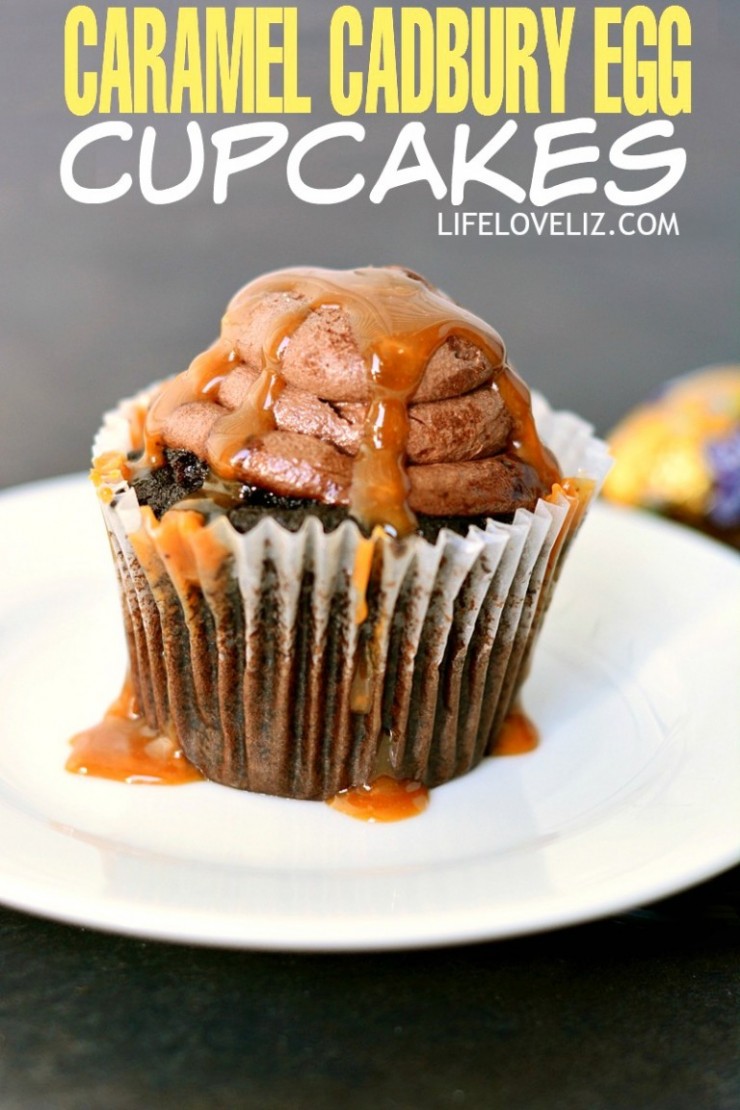 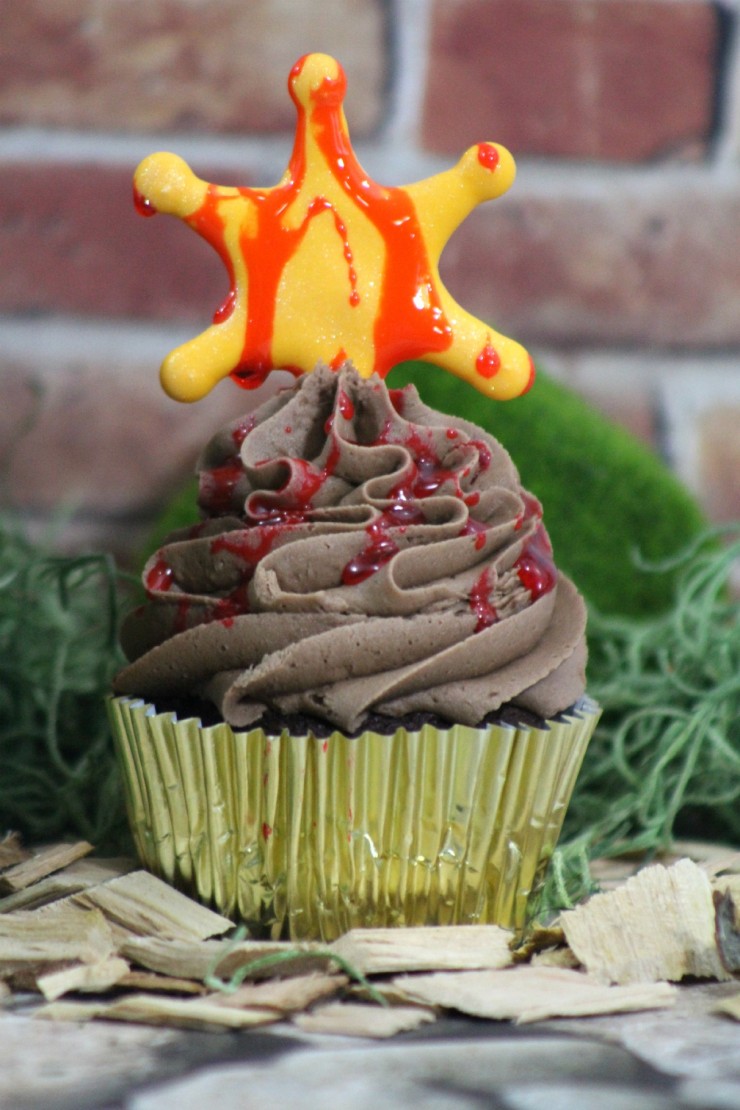 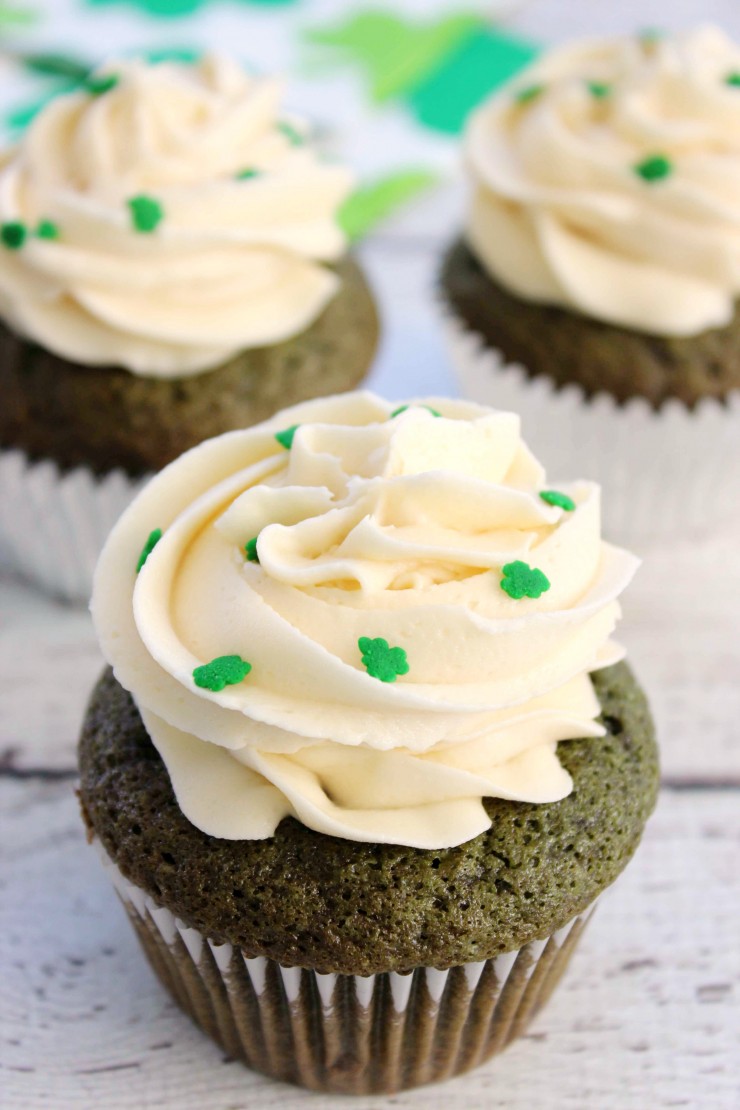 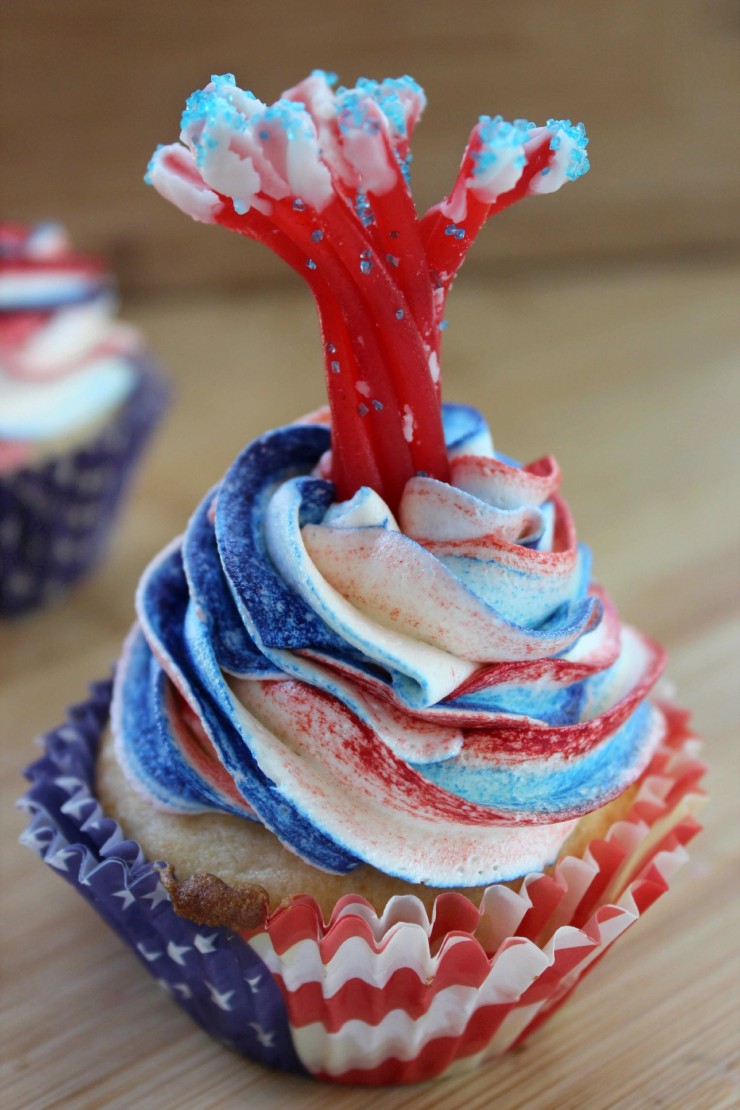 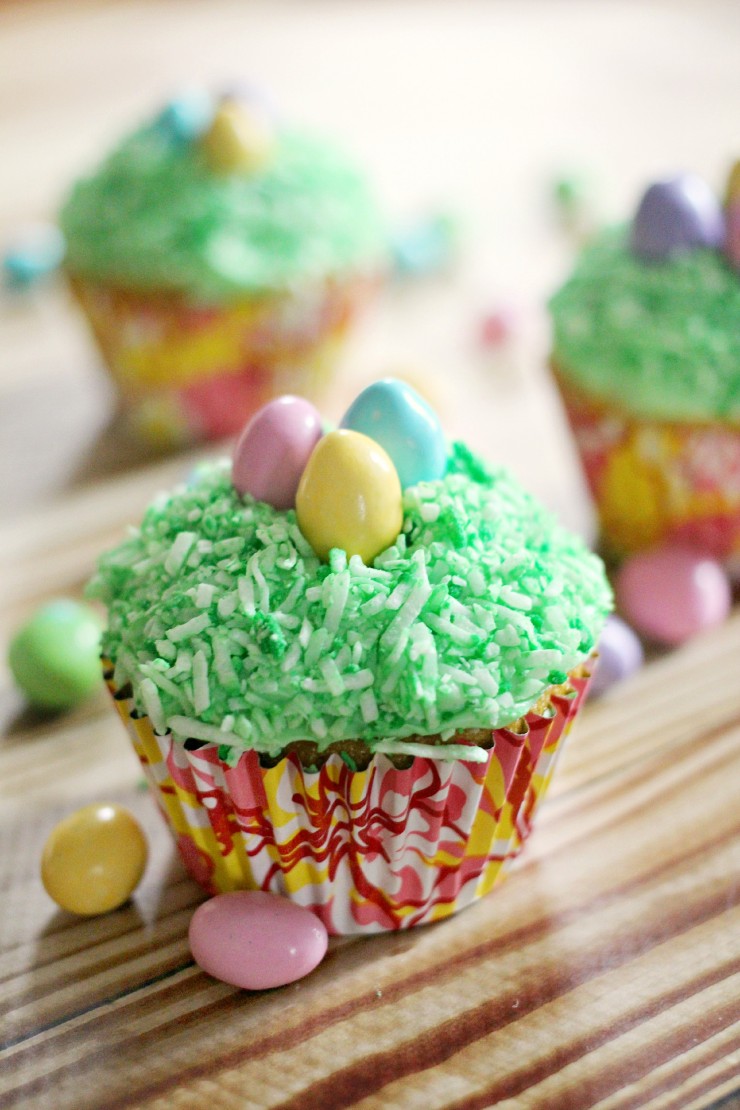 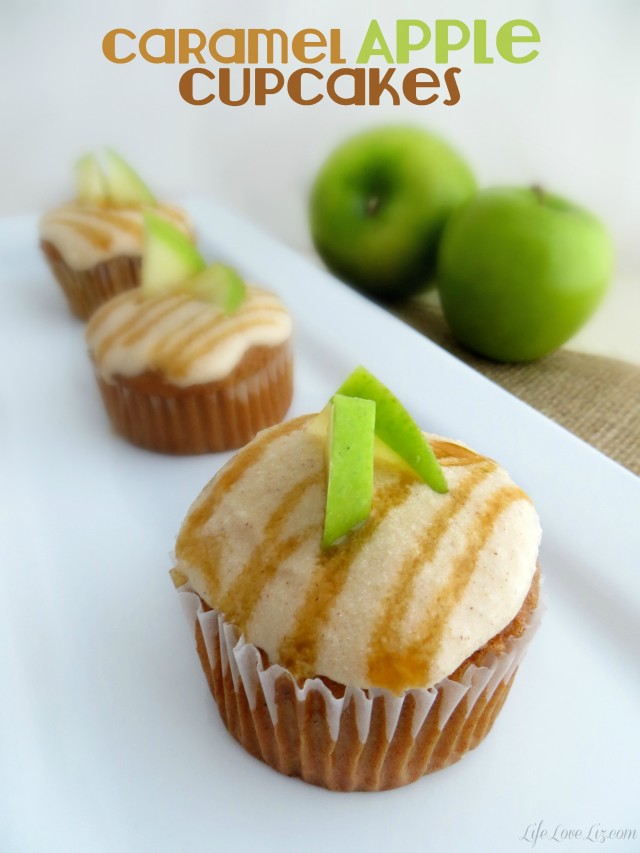 These Caramel Apple Cupcakes are a fun and fresh tasting dessert perfect for fall that everyone will love.

I love all these ideas, especially the one with the ice cream cone. I love gobs of icing too.

Some brilliant ideas for cupcakes, these all look so yummy. Of course I'd always go for one with a cherry on top to start with, I love those cherries :-)

Thanks for all the ideas,we love Cupcakes