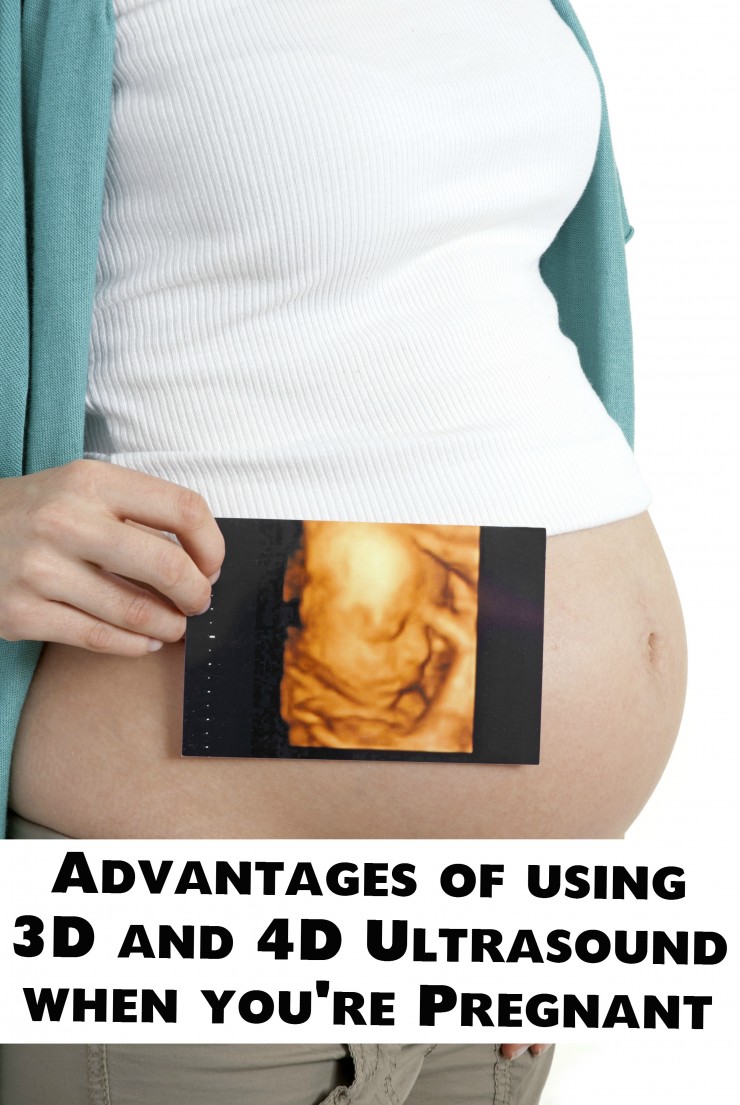 It is estimated that about seventy percent of women have an ultrasound done when they are pregnant. With the availability of new technologies for imaging, various terms such as 2D, 3D and 4D have become more common.

2D is the old standard for ultrasound but over the years has been replaced by 3D and 4D. 2D ultrasound usually gives the outlines and images of the fetus but also enables one to see the baby’s internal organs. This may enable diagnosis of problems in the kidneys, internal tissues as well as heart defects.

Ultrasound is also known as scans and can be performed because of various reasons. A medical ultrasound during pregnancy usually works on a similar principle as that of Sonar which is used in oceanography. The technician or individual performing the ultrasound normally uses an ultrasound probe that is hand-held.

The ultrasound probe is used for the generation and receiving of sound waves of high frequency which cannot be detected by the human ear. During each scan, many sound waves are produced. These are absorbed and bounced back from body fluids, human tissue and bones resulting to the creation of images that are similar to the negative of a photograph.

Benefits
There are many benefits of having 3D or 4D ultrasound during pregnancy.
These include:
Detecting physical deformity
Because of the more clear and dimensional images that are generated from a 3D or 4D ultrasound, it is very easy to detect any physical deformity of the fetus. This also happens with a high level of accuracy and action can be taken to remedy the situation if possible.There is more accuracy in identifying and examining the size and extent of physical abnormalities in the fetus than if 2D is used.

Taking 4D baby scans for ultrasound enables one to view clearer images of the fetus. It is possible to see what the fetus is doing in the womb, for instance, scratching, smiling or even yawning.
Bonding
There is improvement of either paternal or maternal bonding. Parents can meet their babies before they are even born because the baby’s picture is more realistic. This has been shown to result to the mother taking more care for herself and thus her baby.
Understanding the anatomy of the fetus
Medical practitioners are able to rapidly acquire volumes of data which they may use during prenatal clinics. It results to an improvement in understanding of the anatomy of the fetus on the part of the patient or even their family. Clinicians who don’t specialize in ultrasound are also able to easily recognize any physical abnormalities in the fetus. This is because the images are very clear when either 3D or 4D ultrasound is used. The time required for examination of the anatomy is shorter because it can be studied in any view from a computer image that is stored. It is possible to determine how old the fetus is as well as the developmental stage it is in by taking and examining 3D baby scans. A medical practitioner can be able to detect abnormal bleeding and ectopic pregnancies. It is also relatively easy to find tumours in the ovaries or even fibroids.
This guest post is written by Maya on behalf Baby Glimpse, one of the leading 3D and 4D ultrasound specialists in Sydney.

It's really cool that getting ultrasounds has shown to make the mother take better care of herself so that the baby stays healthy too! My wife has been having a hard time remembering to eat. It would be nice if showing her the baby would inspire her to try harder.

Thank you for helping me learn more about the benefits of a 4d ultrasound. My sister recently told me that she is pregnant. She will be interested in knowing that you mentioned that a 4d scans can let you see your baby smiling and yawning.

I love what you mentioned about ultrasounds being able to improve paternal and/or maternal bonds. My husband and I recently found out that we're expecting a baby, and I've been excited to have our first ultrasound. Hopefully the experience can be beautiful and increase our bond. We'll have to start looking for great ultrasound options!

I really liked what you said about having clearer images of your baby. For my first two pregnancies, I just had the traditional ultrasound, but my friend showed me a picture from hers and it was much more detailed. I would love to have something more like this for my next pregnancy.

I love how far technology has come,Wish this had been available when I was having my kids