7 Must-See Attractions in Prince Edward Island whether travelling solo or on a family travel vacation in Canada! 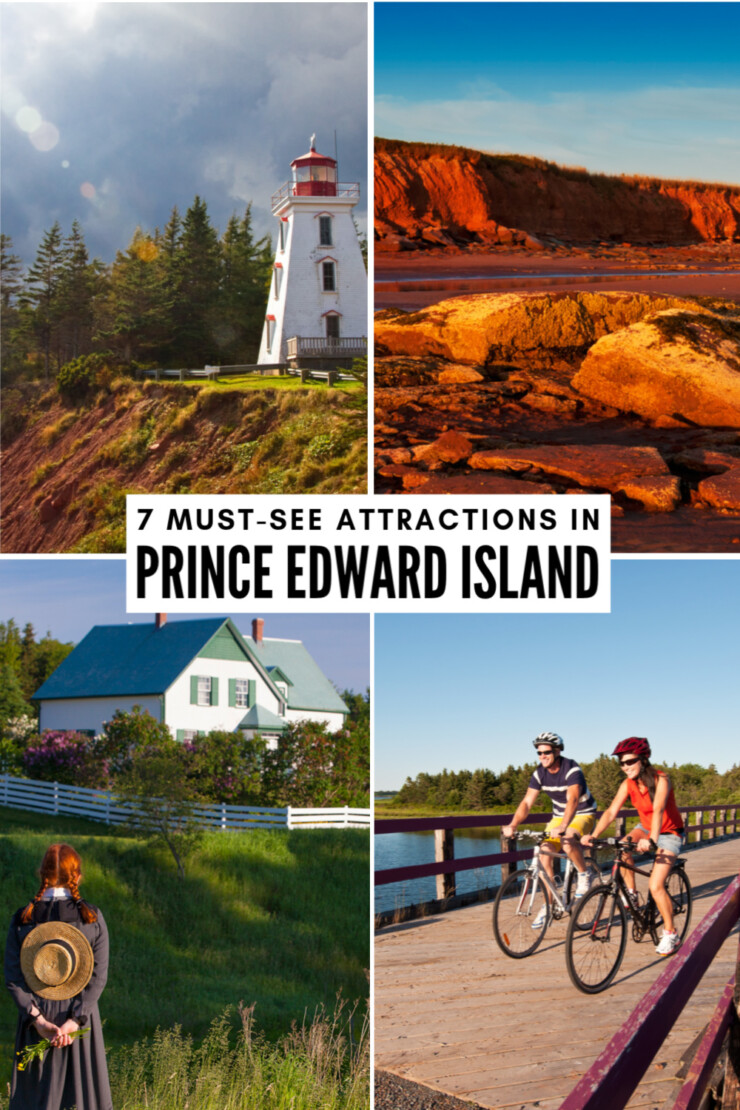 Prince Edward Island is Canada’s smallest and arguably most picturesque province.   It is full of rural charm and tranquil beauty with rolling farmlands and red sandstone cliffs, the Island is surrounded by pristine white sand beaches.

It is also a family travel destination with lots to do including great food, culture and of course the amazing scenery unlike anywhere else.

When planning your vacation to Prince Edward Island, the Tourism PEI website really is the ultimate resource to help you plan an unforgettable summer vacation.

I’ve never been to Prince Edward Island but it is definitely on my bucket list.  I’ve wanted to tour the Island since I was a child between reading Anne of Green Gables and watching Road to Avonlea.

Using the Tourism PEI website I was able to easily come up with this list of 7 Must-See Attractions in Prince Edward Island and I’m hoping I’ll have the opportunity to visit sooner rather than later!


Prince Edward Island National Park is top on the list for Anne of Green Gables enthusiasts.  It also features seven beaches and plenty of hiking and cycling trails for those interested in outdoor activities as well as campgrounds and picnic areas.

The Cavendish area also has plenty of attractions, amusement parks, and golf courses making it a must-see destination for tourists.

If you are travelling as a family you will also want to spend some time in Avonlea Village.

The northern coastline occupied by the Prince Edward Island National Park really has something for everyone.

Charlottetown is the capital city of Prince Edward Island and is brimming with Victorian-era charm.

Of course, Charlottetown is not just about the historical sites, there are plenty of festivals and special events to check out.

While in Charlottetown stop in at the Confederation Centre of the Arts home to the must-see & award winning Anne of Green Gables – The Musical.

Points East Coastal Drive covers the eastern end of the Island where you will find pristine beaches, parks, lighthouses and trails culminating with the East Point Lighthouse.

Along the drive you will want to make your first stop the Orwell Corner Historic Village which recreates a late nineteenth century village including a farm, shingle mill, church, store, and community hall.

If historical attractions are of interest you will also want to stop at the Macphail Homestead right next door and the Roma at Three Rivers National Historic site – a 1732 settlement.

Basin Head Provincial Park is actually on Points East Coastal Drive but deserves its own entry.  It is a day use park and features Singing Sands beach – named for the “singing” noise the sand makes when walked on.

When Prince Edward Island’s railway was abandoned in 1989, Islanders were quick to notice a unique opportunity to turn the rails into trails.

The trail crosses the Island from end to end with smaller trails that branch to Charlottetown, Wood Islands and the Confederation Bridge in Borden.

The trails are flat and well maintained making it an easy scenic route for walkers and cyclists of all fitness levels.

If you arrive to the Island via Confederation Bridge, one of the longest bridges in the world, you will end up right in the area of the Island called Red Sands Shore.  It is named after the red sandstone cliffs along the Northumberland Strait coast which have eroded to create a stunning red sand shore at low tide.

You will also be greeted with rolling hills and farmland.

Stop in at the enchanting fishing village, Victoria-by-the-Sea with its colourful waterfront fish shacks and small lighthouse.

There is also a theater, chocolate shop, and fishing wharf for tourists to take in.

A visit to PEI wouldn’t be the same without an authentic lobster supper.

PEI is as well known for its lobster as it is for its potatoes, and for a reason!

Many restaurants, churches and community halls across the province offer up a full lobster dinner including fresh rolls, lobster, local fruits and vegetables and of course PEI potato salad.

There is even an “Ask An Islander” feature for authentic answers to any questions you may have about your PEI vacation.  Who better to ask about your destination than someone who lives there!

You can also follow #AskAnIslander and #PEI on Twitter for more helpful information and conversation about PEI! 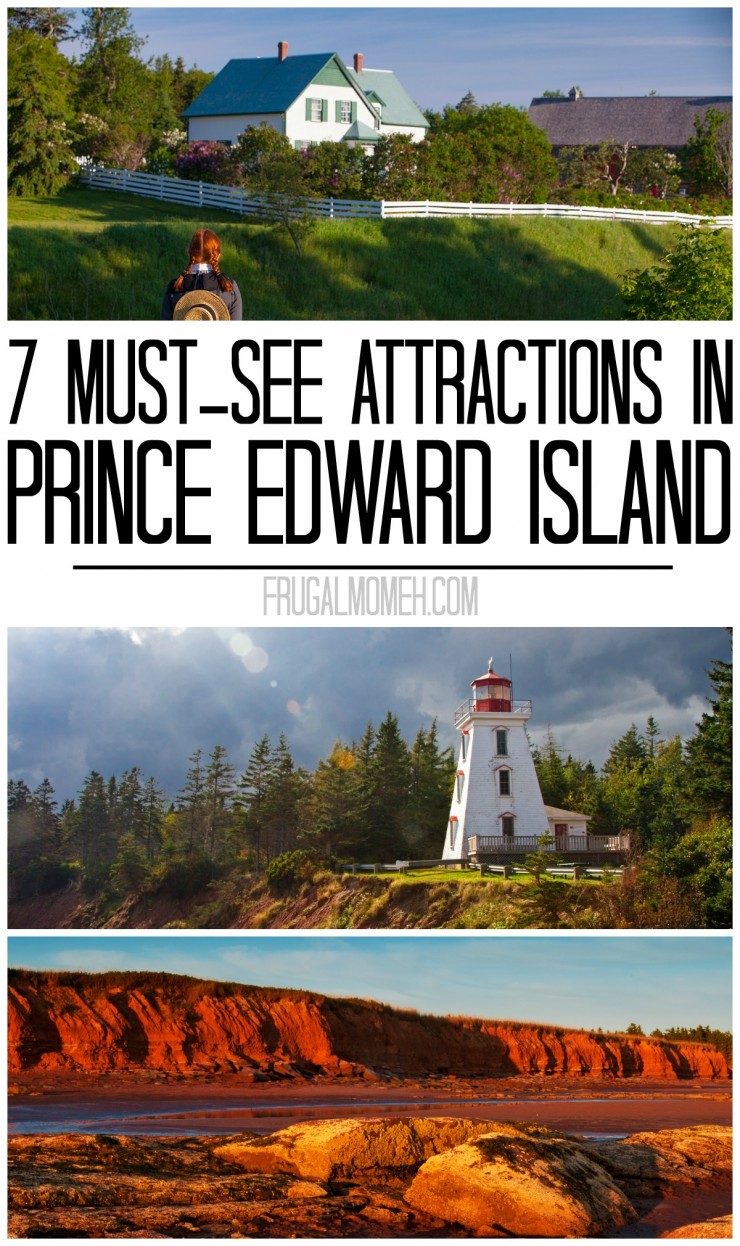 Disclosure:  Although this post has been generously sponsored by Tourism PEI, the opinions and language are my own, and in no way do they reflect Tourism PEI.