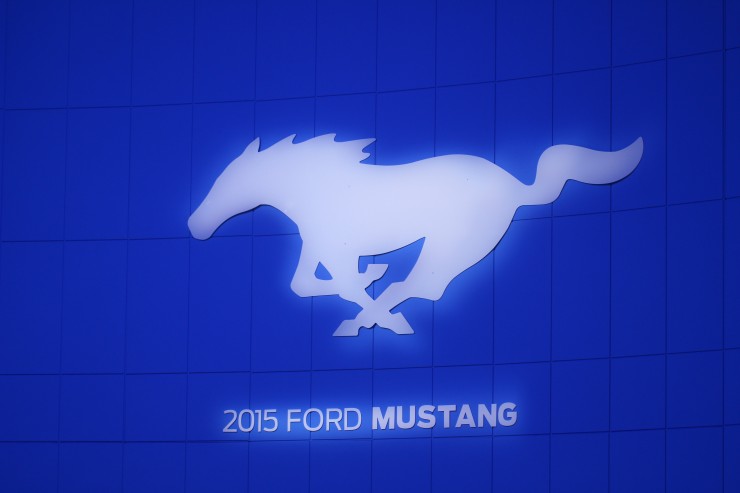 Regular readers of my blog know I am a huge Ford fan, and specifically in love with the Mustang.  So much so that I definitely made the decision to cart my two girls around in the back of my own V6 Mustang Coupe rather than trade it in for something more reasonable like the Ford Explorer.  I was invited to check out the 2015 Ford Fleet at the 2015 Canadian International Auto Show (CIAS) and I couldn’t be more excited to share with you a couple surprises as well as the Ford Mustangs you will see in 2015.  Read on for some eye candy! 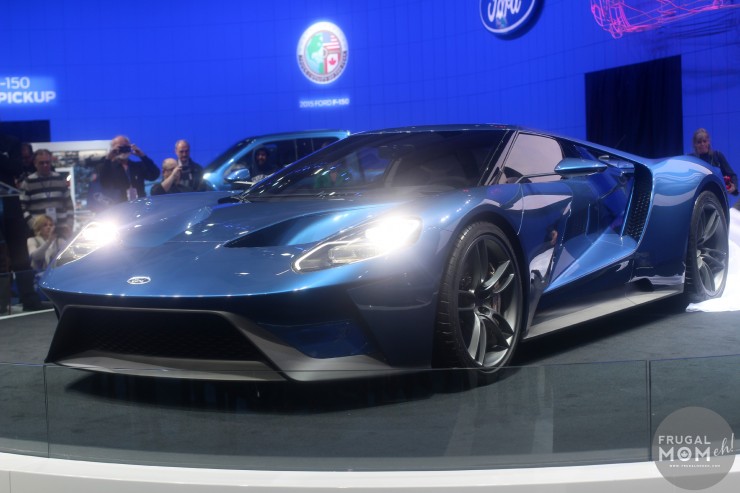 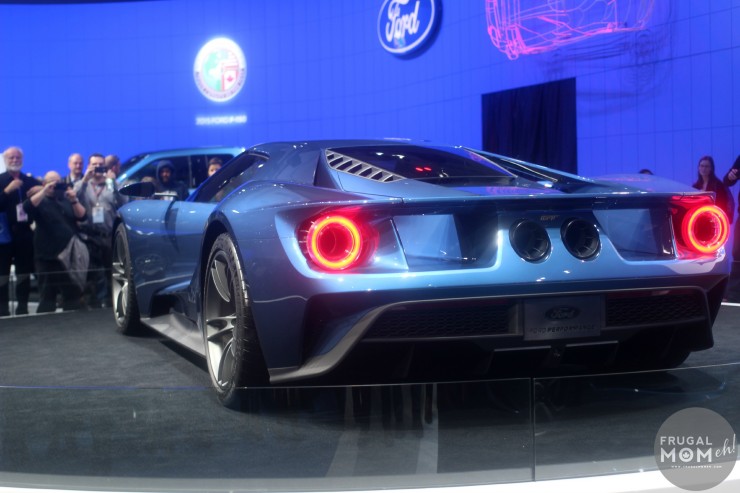 The biggest news to come out of CIAS is undeniably Ford’s announcement of the 2017 Ford GT to be built in Markham, ON.   It features the first-ever Ford EcoBoost® twin-turbocharged, direct-injected 600 horsepower 3.5-litre V6 engine.   Translated: It’s fast. 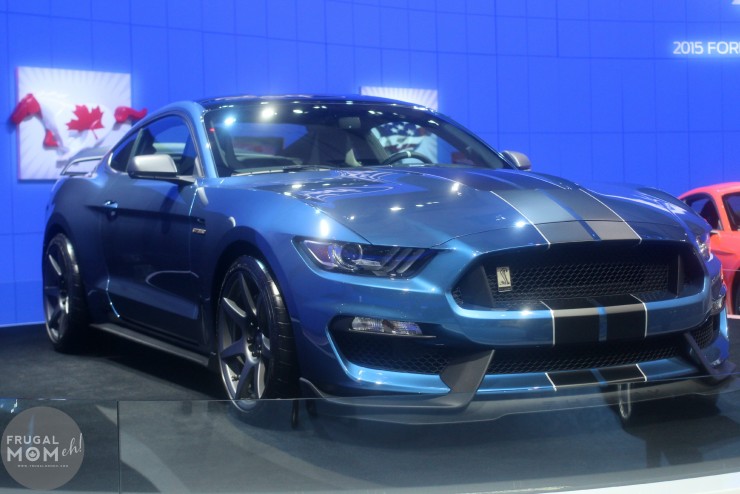 The announcement of the Mustang Shelby GT350R Mustang is also huge.  It has been lightened with everything from the back seats to the A/C and radio removed to create a lighter and faster car.  Indeed this is a race-ready but street-legal Mustang featuring incredible engineering innovations that make it ideal on and off the track. 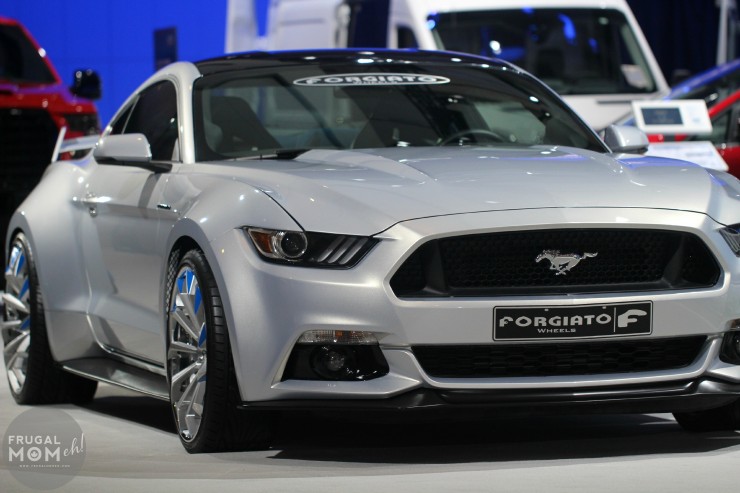 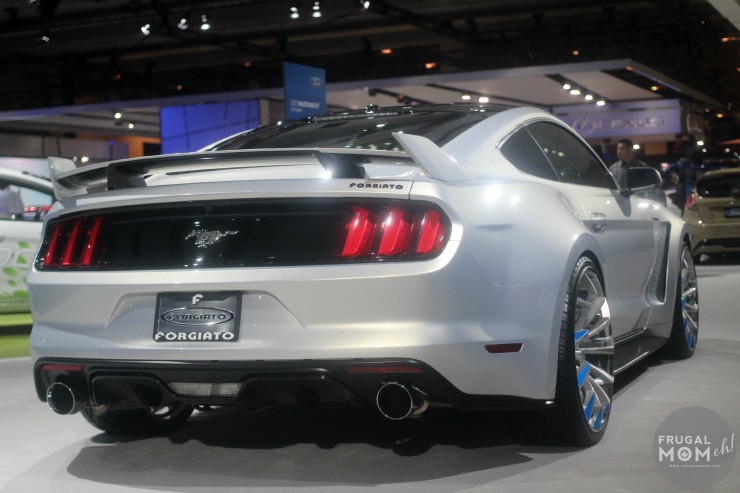 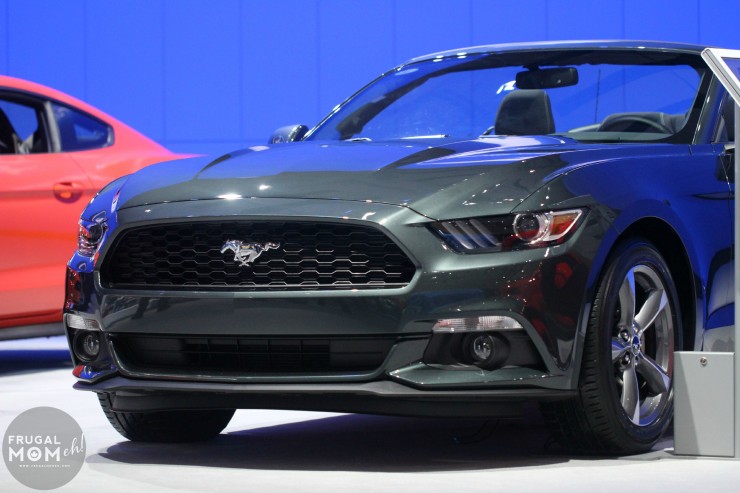 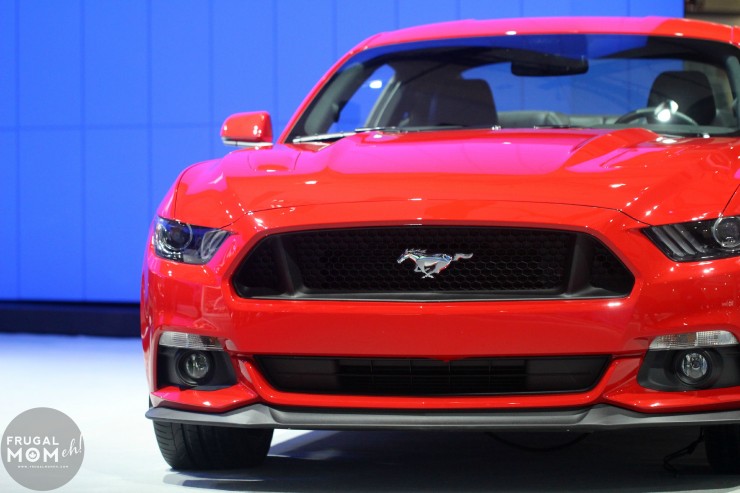 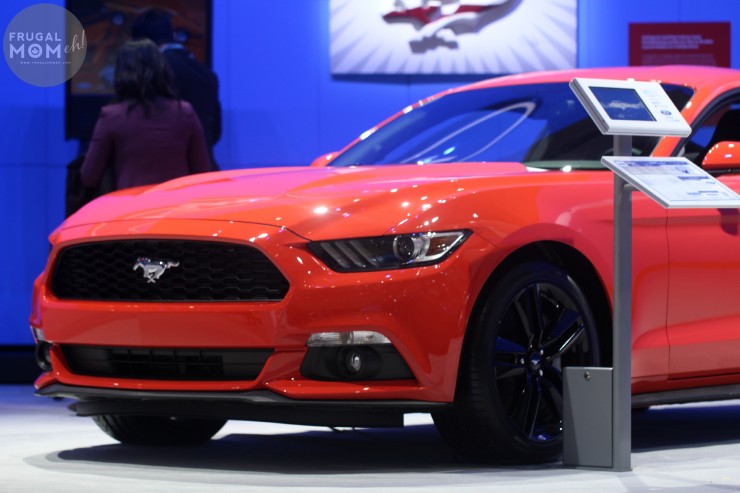 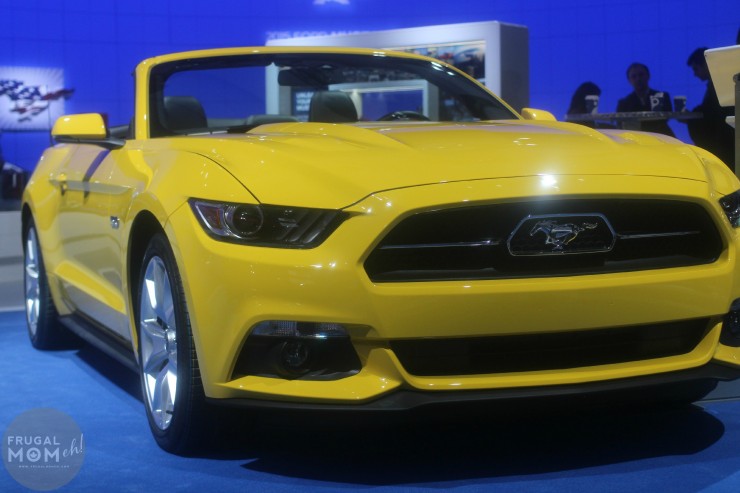 Ford also revealed the Ford F-150 Raptor with an available second-generation 3.5 litre EcoBoost® engine that combines fuel efficiency with the power you expect from an F-150. Truck aficionados will love that it  will feature a 10-speed automatic transmission.

The 2016 Ford Explorer is a must-see for families with roomy seating for 7, fuel efficiency and advanced technology with an available EcoBoost® Engine plus an all new Platinum series! 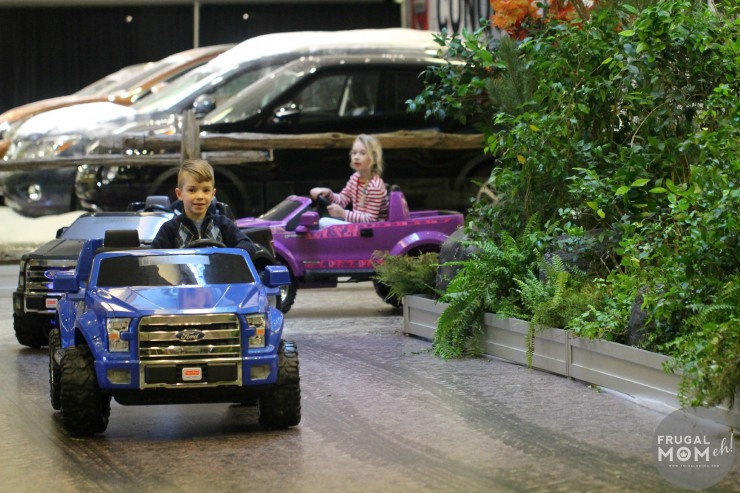 You will also want to stop and take in the 1963 Mustang II Concept; it just doesn’t get cooler than this!  (Photos courtesy of Casey Palmer, used with Permission)
CIAS runs from February 13-22 at the Metro Toronto Convention Centre in Toronto.  You can also learn more about Ford Vehicles on the Ford Canada website! 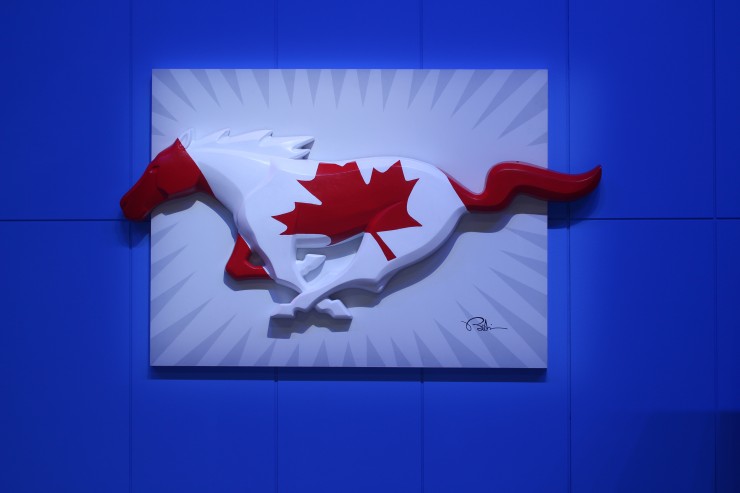