When Morgan’s mom gets sick, it’s hard not to panic. Without her mother, she would have no one—until she finds out the dad who walked out on her as a baby isn’t as far away as she thought…

Now that they have a summer job together, Morgan’s getting to know the real Adam, and he’s actually pretty sweet…in a nerdy-hot kind of way. He even offers to go with her to find her dad. Road trip, anyone?

5000 Twitter followers are all the friends I need #thingsIthoughtweretrue

With Adam in the back seat, a hyper chatterbox named Amy behind the wheel, and plenty of Cheetos to fuel their trip, Morgan feels ready for anything. She’s not expecting a flat tire, a missed ferry, a fake girlfriend…and that these two people she barely knew before the summer started will become the people she can’t imagine living without.

I don’t often read Young Adult titles.  Mostly because nobody seems to be able to capture teenagers realistically.  This is absolutely not the case with 16 Things.  I would even go as far as to say that I think that although this is a story about a teen, it is not a story about teenagers and carries a message that most people could benefit from.

Morgan, the protagonist, is somehow just so likeable despite all her flaws.  She so desperately wants to be loved; by a father,and by friends.  She convinces herself that she doesn’t really need anything more than her twitter followers.  We follow her through mistakes, and cheer her on, hoping to see her come out on top despite all the eye-opening trials she is put through.

Amy as a character really develops from this big-mouthed, awkward girl at the beginning of the story into this completely compelling and lovable character.  She was truly the catalyst of so many changes in Morgan.

There is a romantic sub-plot going on with Adam but it in no way takes over the story.  I was pleasantly surprised by the emotional depth of this story and completely caught off guard by the twist at the end.

16 things is an entertaining and engaging read; I for one will be thinking more carefully about my own social media usage and putting aside more time with those I love.

A Rita Award Finalist and Crystal Kite Award Finalist, Janet Gurtler’s young adult books have been chosen for the JUNIOR LIBRARY GUILD SELECTION and as BEST BOOKS FOR TEENS from the Canadian Children’s Book Center.

Janet lives in Okotoks Alberta, Canada with her husband, son, and a chubby black Chihuahua named Bruce. She is addicted to chocolate and the internet.

Purchase from Amazon or from a local bookstore near you for only $10.36 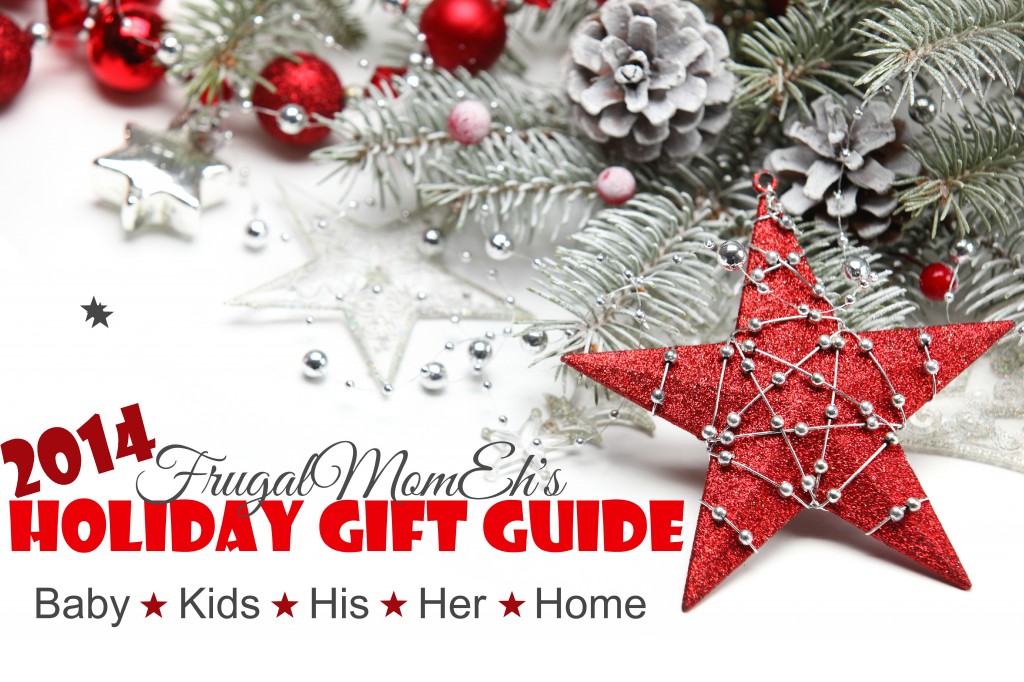